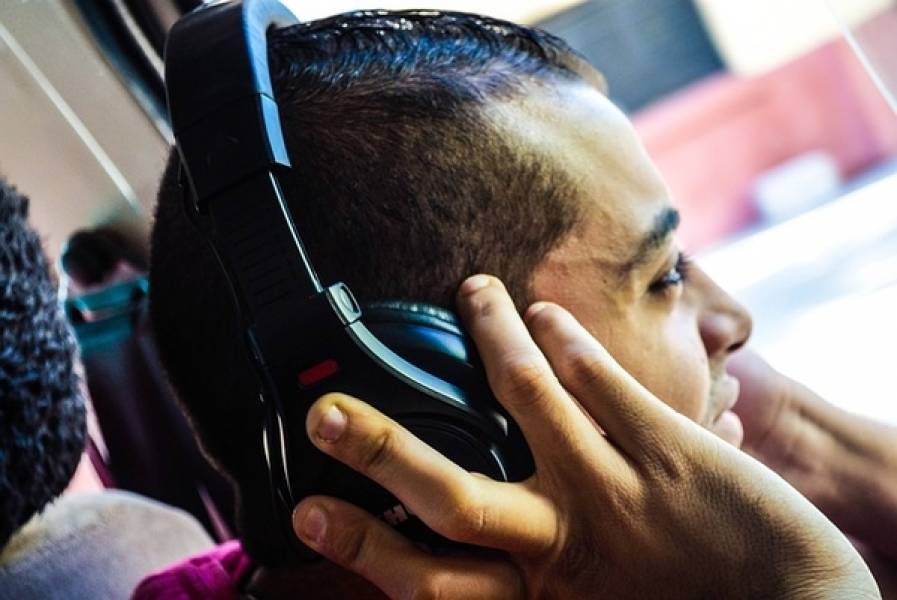 The Tunedly Team
June 27, 2018
Songwriters pour their hearts and souls out in their lyrics and melodies, trying to get people to feel various emotions, envision vivid scenes, and evoke distant memories.
But sometimes, in the attempt to capture listeners’ imaginations, they end up failing to get their original points across. Other times it seems to be an intentional ploy to get people to assign their own individual interpretations to whatever message is being carried in the lyrics. In the process, great lyrics get misconstrued, often to fantastic results, even if the person enjoying the song doesn’t have a clue about the real meaning. Sometimes this grey area allows the song to become even immensely popular.
Such is the case in the examples on the following list.

Let’s start with the pop royalty, Madonna. "Like A Virgin" was a huge hit in the mid-1980s, topping charts and helping to give the singer iconic status. People thought the title and lyrics were reflective of a first sexual encounter. Provocative and sexy, few people realized that the words were not as heady as they seemed and that they were, in fact, pointing to the feeling of being in a new relationship or a clean slate after a divorce or other painful life change. "Like A Virgin" meant seeing new hope in a new person.


2. Every Breath You Take

The Police had another blockbuster that was not understood by the common man. Not many people picked upon the fact that the group's frontman, Sting, was singing about his divorce when he crooned out "Every Breath You Take." What sounds like a sweet, love song that would melt any woman's heart, was nothing more than a painful reminder of how his divorce changed him.

"White Wedding" sounds like the title for the perfect love song, so you'd probably think it's a good idea to play it at your ceremony. But no, that would not be a good message for any of the patrons who know the true meaning of the lyrics making up this 1982 Billy Idol hit. The seemingly innocent song is actually talking about a shot-gun wedding, where a pregnant bride gets hitched so the couple can cover up the fact that they had sex out of wedlock. And, usually, no one is wearing white at these types of weddings.

Nobody can forget this hit by Bryan Adams but how many people know exactly what the singer was talking about? Oh sure, that was about a summer in 1969 when he was all of only 10-years-old...think again. Just in case you haven't heard, the song is about the sexual position ‘69’ that Adams enjoys. Talk about sneaky.


5. Lucy in the Sky With Diamonds

Considering the reported heavy use of LSD at the time, this song was thought to be a great motivator for anyone looking for an LSD trip. And, when it becomes apparent that the letters representing the main words in the song's title are LSD, "Lucy in the Sky With Diamonds" the common interpretation seems just about right. Except that it's wrong! John Lennon wrote the song after being inspired by his son’s painting.

And now for the most recent song that requires time under the microscope. When Ed Sheeran kept urging Anne-Marie on Twitter to release the song "2002," her fans must have been wondering what was so special about the track. A first listen by the casual music lover might suggest that it was just another pop song talking about young love. But for those with a more discerning ear, the lyrics of the chorus told a slightly different story. Phrases such as '99 problems,' 'bye, bye, bye,' 'baby, one more time,' and 'ride with me' immediately jump out at anyone who has listened to a lot of popular music from a particular period. Yup, it turns out Anne-Marie's catchy tune is actually a shout out to songs from the late nineties and noughties (between 2000 and 2009).

So, do you think you have all the songs on your playlist figured out? Maybe it's time to take a new listen to your favorites.