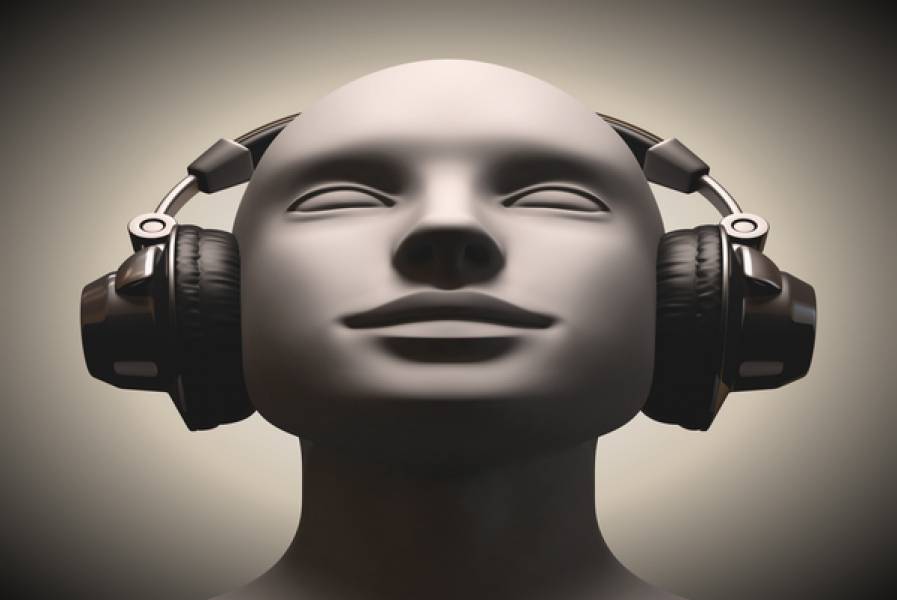 The Tunedly Team
April 03, 2019
You’ve probably heard of such terms as quantum physics, quantum mechanics, and quantum computing, but are you aware of quantum music? The term is fairly new, but has been growing in popularity and, quite possibly, could have an impact on the future of music.


So, what exactly is quantum music?

To define quantum music, it might be useful to get an understanding of its root subject – quantum physics, which surrounds theories describing matter at the atomic or subatomic levels. Music, from a scientific standpoint, is simply vibrations in air consisting of varying frequencies. In comparison, atoms also move around in terms of energy waves.
In reality, the concept of quantum music is mostly imaginary, since quantum physics is still being explored. As a result, the scientists responsible for bringing it to life are relying on the rules of quantum mechanics to work in their favor. Since quantum particles exhibit acoustic properties when atoms meet, it’s believed that these properties can, in theory, be converted to sound, which might be possible for humans to hear, under the right conditions.
As explained in this article about the Quantum Music Project by TodaysArt, quantum music explores the connection between the complex subjects of quantum physics – or more precisely quantum acoustics – and, you guessed it, music. Much of the initial work takes place in a lab. In one experiment, for instance, data from Bose-Einstein condensate frequencies were converted to actual sounds in a lab and then sent to pianists. One of the features of quantum music is that the output is unpredictable when compared to playing an instrument in regular music.

The Quantum Music Project came about as a result of growing interest in the concept. This involves an experiment connecting classical music with the quantum mechanical area of quantum physics. It entails the use of two hybrid pianos – modified to interact with quantum particles and output the resulting sound to the listening audience.
Overall, the idea of quantum music and the resulting project comprises the talents of both scientists and musicians, including Karl Svozil, a theoretical physicist at the University of Technology in Vienna and his partner, Volkmar Putz. A piano duet by the name of LP Duo and composer, Kim Helweg, as well as scientist Klaus Mølmer, Professor of Physics at Aarhus University, have also become involved with the project since the idea was launched. It kicked off in 2017.
Forging the link between music and quantum theory is nowhere near easy, considering that the main subject at hand – the quantum phenomena – involves the tiniest building blocks of matter, the study of which is still largely theoretical. However, with concepts such as entanglement and superposition (currently being explored in quantum computing) coming to the fore, the scientists behind the project believe it is possible. A quantum music session will see the conversion of quantum waves (as compared to regular waves from plucking a guitar string or hitting a piano key) to music.
At this point, it is purely experimental but if the people behind the project have their way, the genre of quantum music could soon be available to the wider public. Also, while the Quantum Music Project currently focuses on classical music, it is expected to spread to dance music and other mainstream genres in the future.
Despite the seemingly mind-boggling components that have to be factored into creating quantum music, the experiments have already translated to public performances and lectures on the topic. Today, the idea is growing in European countries, including Serbia, Denmark, and the UK.