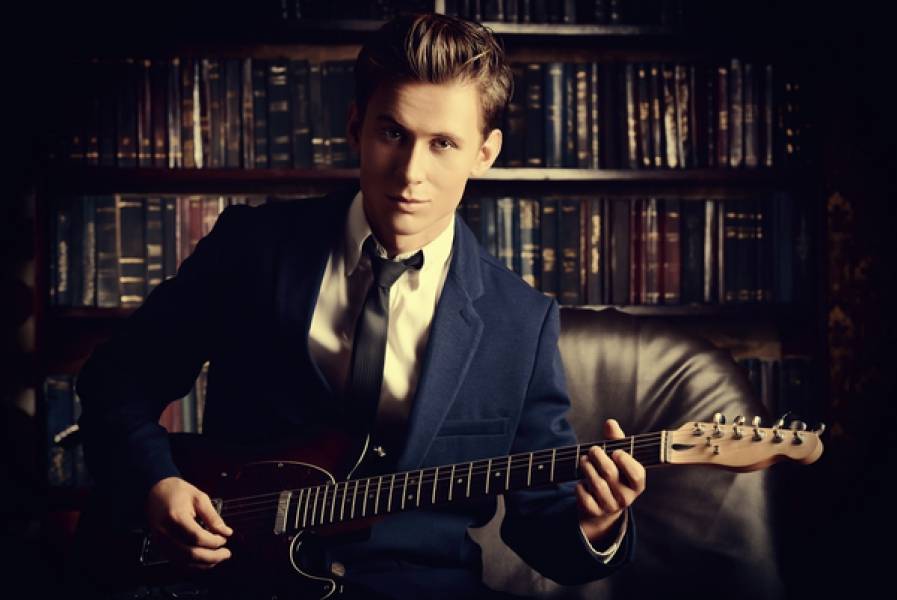 What Song Pluggers Do

The Tunedly Team
June 05, 2019
The music industry has seen plenty of changes during its existence.
When it comes on to music formats, cassettes and then CDs saw to what was believed to be the death of vinyl, which reigned supreme leading up to the 70s. Downloading became the norm with the coming of the digital age. This was followed soon after by streaming, which has since become the chief way to consume music. Since then, the CD has consistently been in decline but vinyl, surprising everyone, has crept back into the mix.
Throughout this time, the human element – music creators, producers, publishers, and consumers – also underwent much change. In the middle of it all, the role of song plugging ebbed and flowed with the changing dynamics.

Song plugging began as song demonstrations when selling new sheet music was the norm during the first quarter of the 20th Century. Song demonstrators back then worked with music stores and publishers in order to lure consumers into buying their offerings. As pre-recorded music options became available, song demonstrators evolved to become people who connected songwriters with publishing opportunities and getting their songs plugged in radio play slots.
This continued for a while, but so far as getting songs placed was concerned, plugging took a hit when more songwriters started performing their own songs. Artists like the Beatles, Beach Boys, and Bob Dylan were satisfied performing their own material instead of placing it with other artists and publishers, so no need for song pluggers.
From there onwards – covering the 1960s to 1990s – many music creators took on the role of singer-songwriters. More songwriters also realized the power of collaboration, a practice which has accelerated over the last two decades. Indeed, most songs making the charts these days have several co-writers being credited. With songwriters banding together, access to opportunities and the ability to have more control over licensing helped to lessen the use of song pluggers over time.
But the need for good pluggers has never fully diminished, not even with music creators adopting a more entrepreneurial spirit. In fact, the broadening and decentralization of the music industry, coupled with heightened competition in the songwriting marketplace, has once again made song plugging and pluggers popular.


What does a song plugger do?

As music got more commercialized, so has the need to get the right songs in front of the right people in order to maximize revenue. The fact of the matter is most songwriters simply don’t have the connections or music business know-how to find a profitable market for the songs they create. That’s where song pluggers come in. According to the Berklee College of Music “Song pluggers are musical matchmakers who pitch compositions to recording artists and record label teams in the hopes of making a hit.”
That definition covers the overall scope of what song pluggers do. But in between record labels and artists, song pluggers are able to uncover an increasing number of additional opportunities for modern day songwriters. For example, they can gain access to music supervisors, who may be looking for songs to have placed in films and TV shows. They can also connect with contacts in advertising companies who may be in need of songs to use for ads, as well as sound designers in search of music for games. To summarize, they have access to important contacts within the music business while being in touch with catalogs of songs that crave the possibility of gaining exposure.

Many music publishing companies now make use of song pluggers. Tunedly, for instance, which recently entered the music publishing arena, has sought to bolster the chances of songwriters using the platform. To that end, the company has enlisted the services of Jayne Nozik, a seasoned professional, who has taken up the position of Director, A&R and Licensing. Prior to her appointment, Nozik was with the Warner Music Group for 20 years, working with a variety of artists, including Ed Sheeran, Michael Jackson, and Bruce Springsteen.
Nozik’s role is a prime example of how pluggers operate today. They listen to demos submitted by exposure-seeking songwriters and choose the best ones to pitch to their various contacts.
A good plugger can tell which song can match the style of a popular artist, or which could fit into the theme of a film production. One well-known example is the partnership between the legendary Elvis Presley and Freddy Bienstock back in the 1950s. According to reports, Elvis Presley would only be interested in songs that were pitched by Bienstock, who understood his sound and which songs worked for him.
A song plugger, therefore, has to really spend time understanding the various personalities and branding aspects of his or her contacts. They also have to be good negotiators; once a song manages to catch the interest of a target, the song plugger often helps to negotiate the best licensing deal possible.

There is no doubt that song pluggers play a vital role in today’s music industry. However, the song plugger’s ability to help songwriters land deals is directly linked to the quality of the songs he or she has access to. In other words, the higher the quality (both content and production-wise) of demos being submitted, the higher the chances of a plugger being able to successfully get the track placed. This means songwriters have to be on their A-game and deliver industry-standard demos in order to give the plugger a good chance.
Songwriters who understand this know that the most important part of “sealing the deal” is actually on them and not the plugger. They must seek to create songs that can compete with the plethora of other submissions being sent to song pluggers on a daily basis.