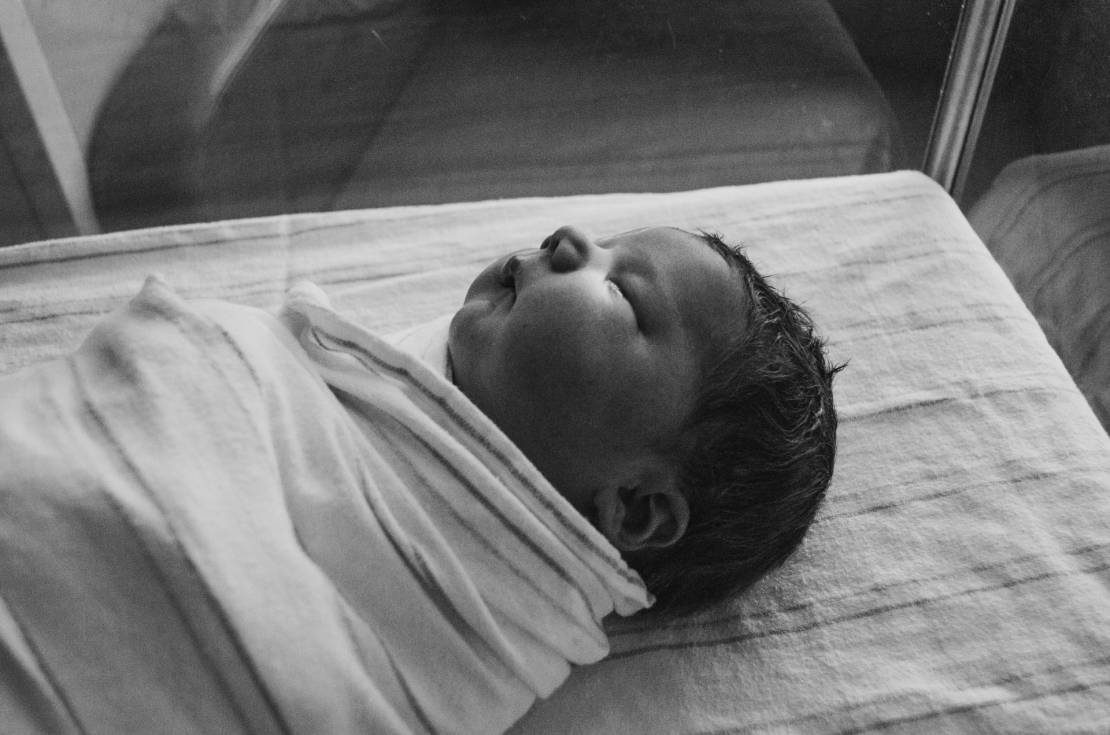 Baby naming is a beautiful ceremony in the lives of everyone. The birth of a newborn is always so joyful and exciting, radiating so much happiness and ecstasy in the home the baby is born into. Giving a child a good name is also quite a big deal in most families if not all. So we’ve written a few names that have some musical background to them that can be used when deciding a name for your baby. In no particular order, with no special preference, here are 5 beautiful baby names for your newborn baby boy.

Aubade is a French word. It first caught the attention and found the hearts of English Language speakers in the 1670s. In French, it means "dawn serenade," which is a contrast to the word serenade itself (serenade is an evening activity). It was this meaning that English speakers originally fell in love with, in the first place. As "aubade" became more common among the English, its meanings became a little more intimate. It grew into a word for a song or poem of lovers who had spent the night together and were parting ways in the morning. Songs sung in the morning hours were later referred to with the word Aubade. The affair between "aubade" and the dawn began with the Old Occitan word auba, meaning "dawn." "Auba" itself is believed to come from Latin albus, meaning "white."

Aubade is on top trending baby Boy names lists across blogs. It is a very attractive baby name with a very easy pronunciation. The meaning of Aubade has also been written as a "morning love song". A google search will show you that not many people bear the name currently. So if you’re one of those lovely parents looking for something unique for your baby, here’s one for you.

Brio is a musical word from Italian, that translates verbatim to “vivacity, zest.” In music, the term is used to represent a composition with brilliance and energy; often Mozart’s works contain “brio.” Brio is a noun and an optimistic one. The closest synonym is probably vitality, the sort of spirit that numerous of us would like for a child’s name. In Italian, brio also translates to life and the musical term con brio means to play with vigor – or sometimes, more poetically, with fire.

Brio seems to originate from the Old Provençal briu meaning wild, possibly from a Gaulish word meaning strength. Another possible origin is the Latin ebrius – which is also the source of the word inebriated. Brio has been much-used a lot in the past. It has been used to name a statue, a toy company, and has been adopted by restaurants, software companies, a cell phone, a Honda hatchback, and many more organizations and objects. It’s a good choice for a truly different and distinctive name, but still sounds and feels like a name.

Dorian is a masculine given name of Greek origin. In Greek, the meaning of the name Dorian is “of Doris”, a district of Ancient Greece, or Doros, a legendary Greek hero who was the son of Helen of Sparta (who was the daughter of Zeus and Leda). Doros was the founder of the Dorian tribe. The Dorians were an ancient Hellenic tribe that is supposed to have existed in the north-eastern regions of Greece, ancient Macedonia, and Epirus. Dorian derives from the Greek Doron, meaning “gift,” along with related names such as Dorothy and Dora. Another possible origin is the Greek Dorios, meaning 'child of the sea'.

This elegant musical name for boys refers to a musical mode similar to the modern natural minor scale. Dorian was introduced as a first name by Oscar Wilde in his 1890 novel, The Picture of Dorian Gray, the story of a narcissistic character who retains his youthful good looks while his portrait in the attic ages grotesquely. Despite this negative reference, Dorian's attributes have kept it consistently on the boys' list since the 1960s. Rhythmic and unusual, Dorian makes a distinctive choice.

A reed is a thin strip of material or any wind instrument that vibrates due to a player’s breath or air from a wind chamber, to produce a sound on a musical instrument. Most woodwind instrument reeds are made from synthetic materials of Arundo donax ("Giant cane"). Tuned reeds (as in harmonicas and accordions) are made of metal or synthetics. Musical instruments are classified according to the type and number of reeds.

But the name Reed as a boy's name is of English origin meaning "red-haired". It can be seen as a nature name or a music name. Reed has been used in movies like Grey’s Anatomy, Party of Five, Boogie Nights, and Fantastic Four.

Zamir is a beautiful name with origins in Hebrew, Arabic, Albanian, and Russian culture. In Hebrew, Zamir is a transliteration of a Hebrew name‎ that means "singer" (rarely, for a male singer with a high pitched voice) or "nightingale." In Arabic, Zamir means "heart" or "conscience". This is properly transliterated as Ḍamīr but commonly appears as Zamir, Zameer, Damir, or Dameer. Zamir is a male given name that means "good voice" in Albanian origins. Its feminine form is Zamira. In Russian, Zamir means "for peace."