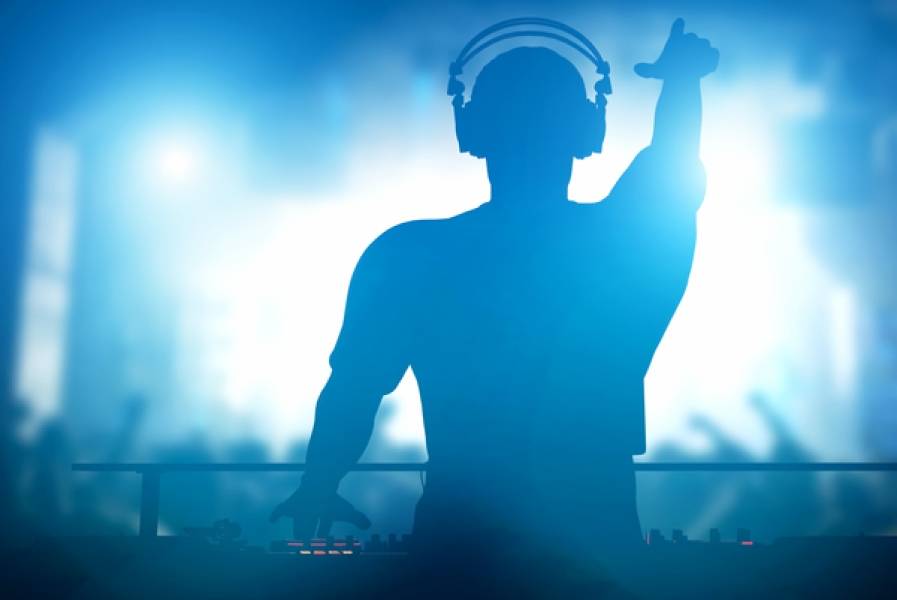 Let’s face it. Getting heard in the music industry is not easy. The top 5 – 7 percent of musicians, who account for the vast majority of the music being consumed by the listening public, know this all too well. Often, many of them spent years in obscurity, toiling away, before finally getting a break.

Investing in good quality music production and studio pros to ensure you're putting out awesome music is recommended. But to achieve any level of commercial success or recognition, the fact is, you will have to do something more…like establishing your brand. And that can take years of hard work.

What is your brand?

Most people already know what a brand is because they are abundant in many other industries: like Mercedes Benz, Toyota, and Ford in motor vehicles; Snickers, Mars, and Hershey's in chocolate bars; and Old Navy, GAP, and Ralph Lauren in clothing. These brands are easily spotted and identified because they are physical in nature (and have been around forever), but applying branding to an artistic career, especially an upcoming song lyricist or musician doesn’t seem all that clear-cut.

And yet it is, you just have to look around at some of the most famous artists and think about the characteristics of each that are most appealing. Yup, that’s the most basic idea of what musician branding is.

But let’s break it down some more. Astrid Baumgardner, a lawyer, as well as career and life coach, describes a brand as “your vision of who you are and what you do for your audiences.” She also notes its following components:

• that expresses what makes you unique and memorable

• and distinguishes you from your competition

• so that your target audience connects with you emotionally and wants to work with you.”

Simply put, your brand is how you set yourself apart from the numerous other musicians jostling for the ears and attention of the public. Sadly, this is a critical area that many upcoming individual songwriters and bands fail to factor in their music marketing efforts and end up sabotaging their own music careers. With that said, here is a concise checklist on how to brand yourself as a musician and increase your chances of being noticed by the listening public:

Have the right name

Your artist name is one of the most important ingredients in the branding recipe. If it’s too weird, the public may not take you seriously; if it’s too nondescript, you might fail to make a memorable impression. A cool and catchy name is great, especially for a band and especially if it has a hidden or mysterious meaning. However, there is no real formula to come up with a good band or artist name, but you should take care to not get too outlandish if you’re still brainstorming for the right name.


Some musicians have just gone with their original names (Adele, Ariana Grande, Michael Jackson), some came about from experiences (The Weeknd), while others just threw words together (Chumbawamba). However you form your name, it’s best to try and keep it simple, memorable, and/or something that resonates with what your music or personality stands for (Lady Gaga, for instance).

The task of coming up with a name is not unique to musicians; it’s also an issue for businesses. When the time came to name our online music recording studio, there was a challenge. Eventually, we settled on the word Tunedly, which is derived from musical tuning + the word adjustedly (Google it), together representing the innate need of music creators to make music that suits their individual tastes and needs.

Have a defined marketing strategy

Knowing what you stand for and where you are heading is one thing. Bringing your message and vision to the people is another. One way to seep into the consciousness of the public over time is to come up with a marketing strategy that is designed to do just that. Marketing might seem hard but it can also be rewarding when done right.

One of the best channels to introduce your brand is via your personal website. To get the most out of creating a website, there are a few things you need to do to enhance your message, such as:

- coming up with a symbol or logo

- having a distinct color or colors for your brand.

Take time thinking about and brainstorming these details because they can make a world of difference. Using Tunedly as an example once more, we found that working on getting the right look was similar to how serious indie musicians would try to enhance their visual branding.


Just to give you some insight on the look and feel of our website, we chose the aqua-blue color because it symbolizes creativity, joy, patience, intuition, and sophisticatedness - all hallmarks of our brand. As for our logo, it is modeled off the shape of a stereo audio track. Its bars are stylized to not just look cooler but also express freedom of creativity, as well as raising the bar for people who want to elevate their music careers.

How you look will change over time but at different points in your career, you may want to work on creating a look or appearance that matches with your current musical theme. Take a look around at your favorite artists and bands and try to trace how they have changed their look and aligned with symbols over the years. For example, Ariana Grande has adopted a pink and black bunny symbol in recent years as her image shifted away from being a teenybopper on TV when she just ventured into the music world.

Know when to rebrand

In the business world, successful companies are those that know when to change with the times. For our company, having started life as SongCat, rebranding as Tunedly became compulsory after coming up with a different approach to how we would offer our services as a top-of-the-line online music recording studio.

In the music business, numerous acts have famously rebranded, only to become more successful. 2 Chainz, for instance, was virtually an unknown until he changed his name from Tity Boi. The Beatles also rebranded with a name change to become successful – they were originally called Johnny and the Moondogs.

A name change isn’t the only form of rebranding. It can also be a style or genre change – like what Taylor Swift did when she veered from her country roots and came out with the pop-infused 1989 in 2014. Or a change of appearance, as with Katy Perry, who recently morphed for her 2017 album and caused quite a stir among both fans and detractors, or The Weeknd (yes, we’re mentioning him again), who also recently changed his image by chopping off the trademark “palm tree” hairstyle he sported for several years.

You also want to use social media as part of your online marketing strategy because most of your would-be fans are on at least one of these platforms. Now, different social platforms work in different ways, so you might need to join several, if you haven’t already, to see which ones work best. Facebook and YouTube are a given, but also check out Instagram and Snapchat if you really want to connect with millennials.

Fans don't just want your music, they also want to be a part of your story. As such, there are numerous opportunities for branding that present themselves, you just have to take advantage.

For example, when you perform at a concert or go on tour, it is an ideal environment to put pieces of your music in the hands of your fans. Bring along merch that you can either give for free to a few lucky fans or sell to everyone, including T-shirts, headbands, key rings, signed posters/photos, and even signed CDs, etc. all with images of you, or your band, or your logo. In addition to spreading your brand visually and psychologically, this is also a cool way to earn more money from your music.

You can also add sentimental value to your branding by investing in custom artwork for your album cover if you plan to release an album. Not only will this increase the chances of getting sales in a time when album sales are dwindling, it will also let fans know you really care about giving them a complete product because it shows you put a lot of thought into designing your album cover. A great backstory into how the design came about can also boost your visual branding.

Building your brand as a musician takes time, but with patience and consistency, it will eventually pay off. Use this short checklist to help you get on the right path if you're not already there.

Hope you enjoyed this piece! Have you subscribed to our newsletter yet? This is the kind of content you can expect every Wednesday; in-depth news about the music industry. We scratch the surface so you don't have to, and deliver the insights right to your inbox. Stay in tune. 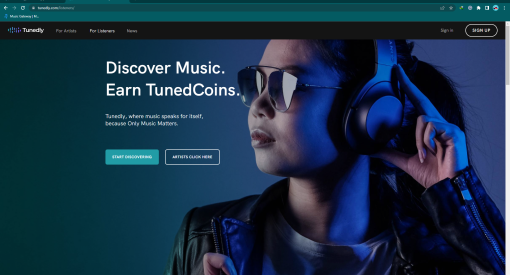 This article is all about the new developments at Tunedly. We have covered a lot of new things in this article and we hope you enjoy it as much as we have 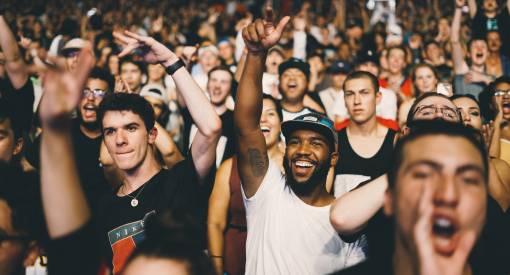 The Key Players In Music Touring and their Roles

This article aims to highlight the key players in the touring industry and their roles. It also highlights the importance of touring and live music in an artist's life and career. 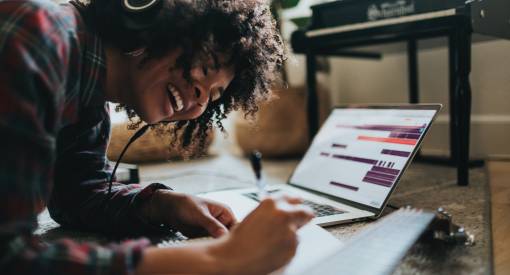 Music Metadata and its importance

This article is meant to give an overview of the importance of music metadata and how it is essential to the success of the music industry.