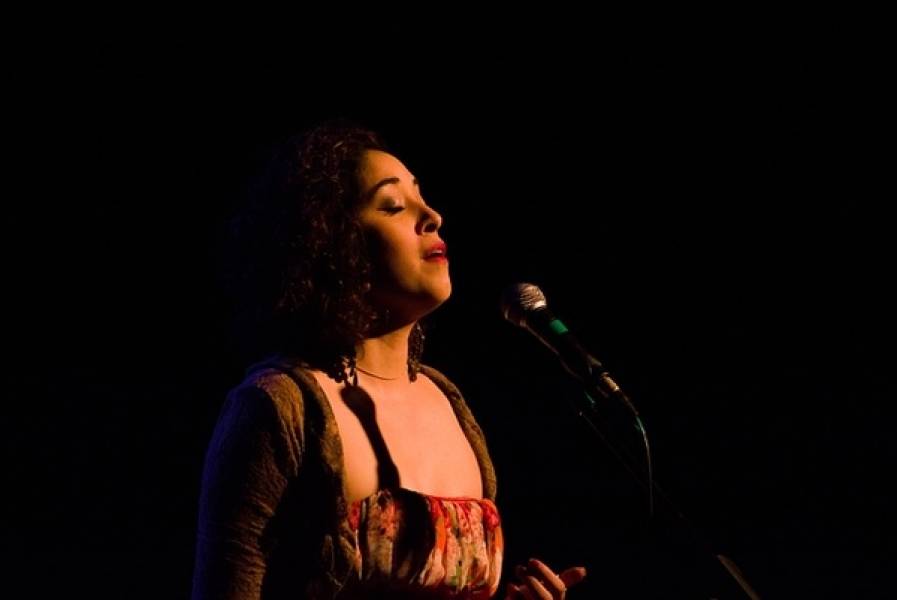 Diversity and Inclusion in Music

The Tunedly Team
June 24, 2020
Between the #TimesUp and #MeToo movements, a lot of conversations have taken place regarding the lack of diversity/inclusion as it relates to women in the music industry. Studies have been conducted, committees formed, new groups and oversight bodies set up, all in an effort to address the gender imbalance and eliminate discrimination and harassment.
But has anything changed since diversity and inclusion became new buzzwords, not just in music, but across various industries? Are women in music enjoying more of the opportunities often afforded to their male counterparts? Has there been an increased presence of popular music by women in recent times, and is there more equality as it relates to positions of power and influence? Let’s have a look at the evidence.
Before proceeding, it is important to note that the diversity and inclusion issue not only applies to the general disproportionate treatment of women. Other subgroups, including black women, non-binary, and LGBTQ people also face discrimination and lack of representation. However, this article will focus on women, in general.


Are there more women songwriters?

Back in 2018, a USC Annenberg study was released that painted a dismal picture for women songwriters. The report findings showed that the songwriters of 600 popular songs released between 2012 and 2017 were predominantly men. Only 12.3% were women songwriters. Another survey, this time focusing on the UK, showed that of 12,040 writers represented by 100 music publishers and 200 labels only 14.3% were women. This was just in 2019 and those numbers indicate that not many women are making headway as music creators.
However, the latest studies suggest that more women are entering the profession. PRS for Music, for instance, revealed that there was a 60% jump in women signing up for membership last year. Of course, the overall picture shows only 18.4% of members are women, which indicates very slow progress. Clearly, things need to pick up the pace where women in songwriting are concerned. Another area where the numbers are abnormally skewed for women songwriters is the Songwriters Hall of Fame. A Billboard article disclosed that of the 439 songwriters inducted in this exclusive club up to 2018, only 31, or roughly 7%, were women.

Across the major music markets of the US and UK, the numbers of women credited with production roles were in the 2% region, or a male to female ratio of 47:1. While there is no major thrust to pull in more women into this area of the music industry, there are a few organizations that are trying to increase the numbers. Women in the Mix, a producer and engineering inclusion initiative that was launched in 2019 has been among the most vocal so far. Their mandate is to exponentially increase the number of women in production roles by asking members to:
- Consider at least two women in the selection process whenever there is a need to hire a music producer or audio engineer.
- Keep gender diversity in mind when looking to mentor or hire people in the technical area of music production.
Another initiative, the Women’s Audio Mission, is playing its part in bringing more women into the technical aspect of music creation. This includes creating classes for thousands of young women and girls and running a music recording studio built and operated exclusively by women.


Hits by women on the charts

Although there have been a number of prominent female acts on the charts, this area is also massively dominated by men. Back to the USC Annenberg report mentioned earlier, of all the performers involved in 600 popular songs appearing on the Billboard Hot 100 chart between 2012 and 2017, only 22.4% were female. When looking at 2017 alone, the number was less than 17%. In 2019, 18 out of 100 songs on the same chart were performed exclusively by women. But one performer, Billie Eilish, accounted for seven of the 18. Down Under, things were not much different. One report showed that of the 100 most popular songs played on Australian radio stations in 2018, only 21% had solo female artists.
These figures suggest that way more needs to be done in order to get more women performers on the charts and on the radio, especially since women make up about one-third of the musician population. This will, hopefully, be aided by several support groups that have been set up to offer sponsorships to women. In the UK, for instance, at least one non-profit is offering grants to female artists, as well as helping women to improve their music education and find creative opportunities.


Women in leadership roles in music

As you probably already know, women are underrepresented in leadership positions in music as well. According to Women In Music, just 15% of label members in the US have majority ownership by women, while a measly 7% of women in Canada reported having roles in business development and sales at music companies. Of course, if there is little representation at the top, this will reflect on other areas of the industry for women. The good news is that more is being done to create a more diverse and inclusive C-Suite when it comes on to music companies. Organizations such as Warner and Sony, for instance, have made commitments to include more women in important roles. In addition, there has also been a jump in women holding high positions in the classical music genre in recent years. The bad news is that change has been rather slow in coming.


How women get paid in music

As with many other industries, there is a noticeable gender pay gap in music. This is most noticeable in the larger music companies. Across the Big Three labels (Sony, Warner, UMG), for example, the average pay gap was 29.6%, with Warner having a gap of a whopping 38.7%. And these gaps, reported in 2018, were actually an improvement over previous years!

While women account for more than 30% of all musicians, music festival numbers do not reflect this ratio. According to a 2018 survey by Pitchfork, festival lineups had an average of 19 women musicians out of every 100 performers booked for a music festival. The numbers are similar on the UK festival music scene. Where music festivals are concerned, however, a number of initiatives and organizations have set out to balance out the lineups. There is the Stonewall UK Charity, as well as Keychange, backed by the PRS Foundation, the Annie Mac Equalizing Music Pledge, and the She Is The Music database, all working to bring parity to the industry.

When it comes on to music awards, the Grammys are seen as the gold standard. In this area, women have generally been neglected as well. Research covering six years of nominations, across five Grammy categories, showed less than 10% of female nominees. As for major categories such as Producer of the Year and Record or Album of the Year, women were more than nine times less likely to be nominated.
Following an audit commissioned by the Recording Academy, the most recent Grammy Awards show reflected a few positives where women and minority groups were concerned. In fact, this year’s awards ceremony was regarded as the most diverse in recent times, with artists such as Lizzo and Billie Eilish featuring in many of the nominations. While there is much work still to be done in this area (and many people felt the show fell short in some aspects), this may be the turning point needed. Only time will tell.
Conclusion
Progress has been quite slow when it comes on to developing a more diverse and inclusive music industry where women are better represented. However, the strides made cannot be discounted. As pointed out in a recent article that examines what’s taking place with diversity in the music industry, there is no room for complacency. But it is important to reflect on the work being done so far.