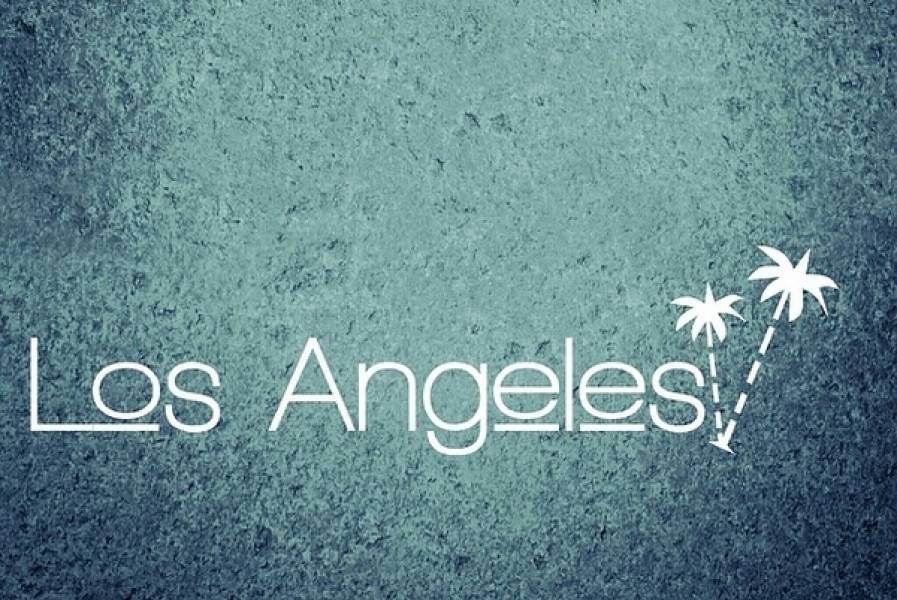 Immortalized as the recording studio where Frank Sinatra made many of his hits during the 1950s and 60s, Capitol Studios is an important puzzle piece when looking at pop music history in America. It was originally launched as a production house for artists signed to Capitol Records but eventually opened its doors to the wider public. Since then, a plethora of hit-making acts have darkened its doors, including Bob Dylan, Daft Punk, Outkast, Neil Young, Oasis, and many more. Capitol has also gone through several renovations and upgrades throughout its three studios, production rooms, and echo chambers to keep up with the changing times.

Madonna’s “Ray Of Light,” tracks from Jay-Z’s 4:44, and Green Day’s American Idiot are among chart-topping music projects recorded at this studio. However, United Recording Studios has established itself as a leading music recording studio in Los Angeles for well over half a century. With its special echo chambers installed in 1957 and boasting 23-foot high ceilings, United is known for its acoustic quality and simplistic design. Brian Wilson, Frank Sinatra, and Eric Clapton are among many other musicians who have made use of the facilities at United Recording Studios.

This Hollywood mainstay has gone through several changes of hands since it was established in the 1960s. It housed Charlie Chaplin’s soundstages before becoming A&M Records. Since the year 2000, it has been taken over by the Jim Henson family, hence the name. One of the things making this recording studio unique is its mix of vintage and modern state-of-the-art equipment. A number of legendary artists have utilized its facilities, comprising four studios, a mixing room, and a lounge. Henson’s client list includes Carole King, John Lennon, Joni Mitchell, Coldplay, The Carpenters, and Katy Perry.

The location of this studio once housed a Masonic temple, which was erected in the early 1920s. In the latter part of the 1960s, it was converted into a music recording studio, kicking off a storied history linked to numerous hit records. Fleetwood Mac, Bob Dylan, Lady Gaga, Dixie Chicks, John Mayer, Rolling Stones, and Phil Collins are among the many top-selling artists who have utilized this studio, which consists of four recording rooms. As a premier music studio, Los Angeles movie makers have also utilized The Village to create soundtracks for notable films. Its inclusion of an auditorium and ballroom also sees a number of events happening throughout the year.

Previously Cello Studios (which was founded in 1961), Eastwest became the result after the renowned facility was rescued from bankruptcy in 2006. Since then, it has regained its reputation as an attractant for leading pop and rock stars such as The Beach Boys. In fact, Eastwest had a reputation for being responsible for the most Grammy-winning albums between the years 2013 and 2017. Artists who have laid down tracks at this facility – which prides itself on privacy – include Justin Bieber and the late Whitney Houston.

Like many of the world’s famous recording studios, a lot of thought went into the sound design of this music facility. It was built in the 1970s and originally called Westlake Audio, with an emphasis on controlling reverberation delay. Today, its operations are spread out over two locations: studios A and B in Los Angeles, as well as C, D, E and two production suites in West Hollywood. Among the many artists who have recorded at Westlake include Rihanna, Dave Matthews, and the late great Michael Jackson.

Sunset Sound Recorders takes its name from Hollywood’s Sunset Boulevard where it is located. It was launched in 1962 and spread out over a complex made up of several commercial buildings and residences. This expanse and collection of equipment and rooms made it suitable for major Disney productions created in the 1960s and 70s. Later on, various artists passed through Sunset Sound Recorders, including The Beatles, Beach Boys, Led Zepellin, Van Halen, Bee Gees, and many others. So far, the studios at this complex have been responsible for more than 200 Gold-certified records.

Consisting of over 14 studios, including four pre-recording rooms, a mixing studio, and mastering studio, Paramount is another major recording complex that has etched its name in the record books. Like several on this list, it was built in the 1960s and has gone on to host some of the world’s best-known artists. Bob Dylan, Mariah Carey, Aerosmith, Childish Gambino, Backstreet Boys, and Black Eyed Peas are just a few of the names making up Paramount’s extensive client list. As an acclaimed music recording studio in Los Angeles, it has also brought to life soundtracks for many Hollywood blockbusters, including Spiderman, Dr. Doolittle, and The Little Mermaid.

If you are a fan of Luis Fonsi’s Latin smash “Despacito,” you can thank Larrabee Studios for the job of mixing the song. Launched in the 1970s as the home studio for famed songwriters Gerry Goffin and Carole King, this operation soon began to welcome many of the who’s who in popular music. Over the years, Michael Jackson, John Mayer, and Justin Timberlake are among the major musicians who have recorded at this Los Angeles music studio.

Priding itself as one of the few family-owned music enterprises around, Conway has developed a reputation for consistently recording some of the world’s most popular artists. Pharrell Williams, The Weeknd, Beyoncé, Alicia Keys, Barbra Streisand, Demi Lovato, Ariana Grande, and Taylor Swift are among the names who have utilized this facility, which is comprised of three main studios. Also outfitted with an impressive outdoor garden, Conway provides a relaxing atmosphere for musicians to focus on creativity, which has worked well to its advantage in attracting the caliber of clientele it has been able to.