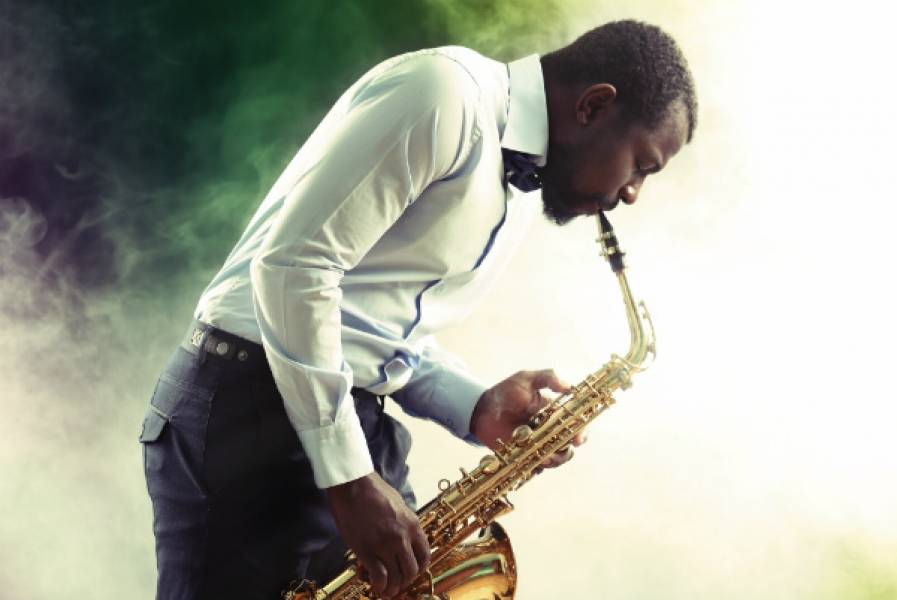 Creativity runs the world and it’s not just in making music or other artistic disciplines.

The butcher, who comes up with a quicker and less labor-intensive way to debone a rack of ribs is using up creative juices. Likewise, the store manager who organizes supermarket shelves in order to accommodate more shoppers, comfortably between the aisles, is definitely tapping into his creative center to come up with such an idea.

The truth about creativity is that anyone can display its qualities if the need arises and is acted upon. What sets people apart as being creative or non-creative is the fact that some tap into it more regularly than others, some do it out of necessity, and some do it seemingly without even thinking…creativity seems to just flow from everything they do or say.

Whatever the case and regardless of how creative you can be, creativity is something that can be lost. Just like a muscle diminishes when it’s not being exercised, your creativity can slowly vanish when you fail to use it for whatever reason. Here are some of the ways you might be killing your own creativity:

There exist numerous ways you might be blocking your creativity and people naturally do it more often than they realize. You block your creativity whenever you keep waiting for the “right time” to do something, when you rely on other people to do things for you, and when you choose the easy way out.


Most of us are guilty of blocking creativity in one or more of these ways, and doing so once or twice is just human. However, if you continuously keep doing it, your creativity will eventually be diminished.

This is similar to blocking out your creativity but has more to do with being rigid in your ways. For instance, sticking to a proverbial, tried and proven way of doing something and not attempting to be inventive or innovative.

In other words, you might feel the need to experiment or mix things up - for example, how you create music and with whom - but out of fear that you might mess up or displease the masses, you continue to ignore your creative side. Over time, the urge to be creative might dry up as you sink into sameness.

For whatever reason, people might doubt whether they are able to do something or not. Maybe you dream of being a successful songwriter but hardly ever put pen to paper or you fail to finish one song because you doubt it will be as good as you want it to be. Keeping this up for a period of time could lead to not just your dreams eventually dying, but also a diminishment of the inspiration and creative energy needed to write songs.

Ever heard the saying that procrastination is the thief of time? Well, it can also be the killer of creativity. Whether you lack time management skills or keep on making excuses why you can’t work on something today, your creativity could suffer in the long run and fail to fire when you finally decide to get down to business.

- Abandoning it for hype

As human beings, many of us are tempted to go with the flow or follow whatever seems to be the “in thing.” But just because there is a lot of hype surrounding someone or something, it doesn’t mean that you have to subscribe to it.

According to the Merriam-Webster Dictionary, perfectionism is: “a disposition to regard anything short of perfection as unacceptable.” Sadly, this disposition, which is also referred to as "analysis paralysis," affects many creative minds.


Obsessing over a piece of musical work, for example, can keep you stuck trying to create the perfect sound or lyric, which if not achieved, can lead to you abandoning the piece altogether. Over time, being a perfectionist might leave you feeling as if you’re not good enough and lead to your creativity taking a beating.

Note that perfectionism is often linked to depression and anxiety, which might require professional help. More information on that, as well as how to get help, is available from our friends over at BetterHelp.

- Behaving as if you’re entitled


For one, you could end up alienating the others in the group, who are just as important to the band’s success as you are. On the other hand, your feelings of entitlement could lead to you not giving of your best every time, which eventually will rob you of your creative juices. It’s best to always stay humble.

Enjoyed this article? Share it with other creative souls like yourself to remind them how important it is to nurture their creativity. And don’t forget to follow us on social media for more great posts like this one.