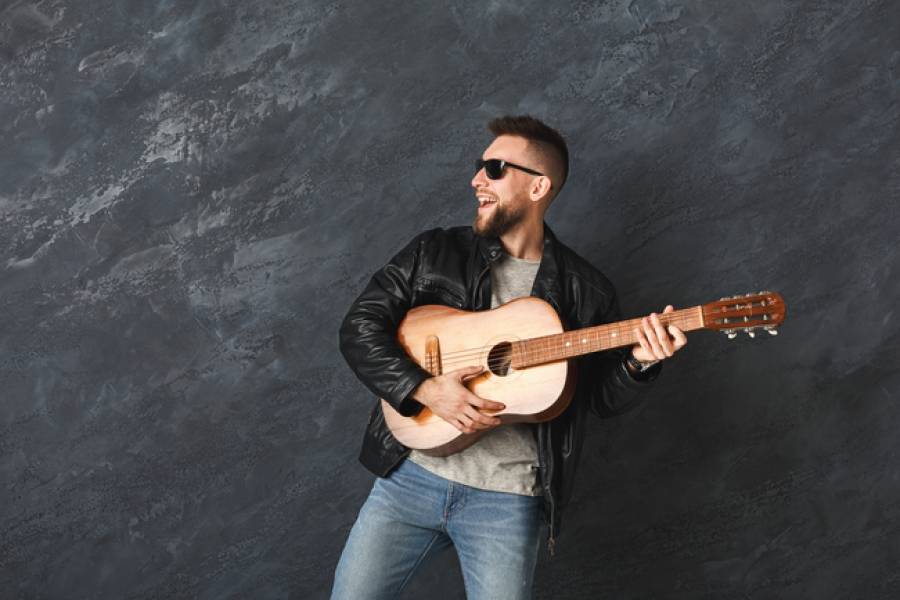 The Tunedly Team
April 25, 2018
We're always on the prowl for valuable and uplifting content that will put you on the right path to success. After all, if you win at what you do, so do we. That's why we're continuously scouring the internet and checking industry contacts for information and tips you can put to use.
Since we're always sharing songwriting tips, it seemed a no-brainer to create a post that would go a step further in helping people learn how to be a better songwriter, by hearing from established people in the field. Our research uncovered a number of gems as it relates to the success of famous songwriters.
Take, for example, breakout songwriting starlet Julia Michaels, who has penned hits for Justin Bieber, Selena Gomez, and Gwen Stefani to name a few. The young prodigy, when asked about her songwriting process in a recent interview, said, "I tend to write everything from a very honest perspective and about personal experiences. If there’s anything that binds it all together it’d be my emotional disposition! I feel what I feel and write what I write. I don’t think about the stats and data..."
For other hit makers, the keys to finding success vary but they all tend to have a common thread of working hard and finding ways to set their songs apart. With that said, here are a few success secrets from top songwriters:

In an interview with Cosmopolitan Magazine, Ester Dean (who has co-written songs for Usher, Lil Wayne, Christina Aguilera, and Rihanna among others) spoke about her songs being rejected in the music industry. In fact, she said that she has written dozens of songs that have never seen the light of day and pointed out that for every song that gets published, there are probably a thousand others that are turned down. It points to the need for songwriters, who may have dreams of having their songs performed by accomplished artists or being placed in films, movies or ads, to have plenty of material on hand from which they can pitch from.


2. Don't put a limit on creativity

While you might have a particular way to begin writing a song - starting off with the lyrics or coming up with a catchy melody first - you may be limiting your creative output if you're rigid in your ways. That's according to songwriting genius, Ne-Yo, who has churned out hits for Rihanna, Mario, Beyonce, Chris Brown, and a host of other artists, including himself.
In a 2012 interview, the "Closer" singer said, “I don’t have much of a process. There’s been some songs where the melody came first. There’s been some songs where the track will lead me to a lyric. There’s been songs where the hook will come first or verse. That’s the cool thing about music…there’s no wrong way to do it." In other words, just let it flow.


3. Be prepared to make sacrifices

Most people will agree that for everything worth having in life, sacrifices are a must almost all the time. Back in 1991, Bob Dylan did an interview with Paul Zollo for a book called “Songwriters on Songwriting.” One of the key points that Dylan made was the fact that it takes many years to achieve any level of success in songwriting. He went on to state that it takes a whole lot of sacrifice to make it big as a songwriter. Coming from Bob Dylan, who is seen as royalty in the music business, this is pretty solid advice.


4. Be prepared to handle rejection

In the same interview mentioned earlier, Ester Dean also said that when a song gets shut down, it can be hurtful to the ego. Without a doubt, you will come across rejection on your own songwriting journey but there are several ways you can deal with it. For one, you need to keep going and maintaining a positive mindset, but you can also take inspiration from Sia’s approach.
After having some of her songs rejected over the years by A-listers such as Shakira, Katy Perry and Adele, Sia kept those songs and eventually released an album filled with ‘rejected’ material. So far, This is Acting has been one of her most successful albums, spawning her first Billboard number one song, “Cheap Thrills.”


5. Work hard to improve your craft

Like a muscle, your songwriting skills will get stronger if you keep working on them. Many of the top songwriters have alluded to that fact in some way, with Christopher “Tricky” Stewart making mention of it in a 2010 interview. Stewart, a two-time Grammy winner, said he had to work hard to learn how to be a great songwriter, which allowed him to craft mega-hits such as Beyonce’s “Single Ladies (Put a Ring On It)” and “Baby” for Justin Bieber. No matter how good you think you already are, you should keep working hard to be better at what you do.

6. Make use of technology

Technological advancements have not only helped to improve the quality of recordings, they have also allowed modern day songwriters to be more productive. Going back to Ester Dean, she talked about being able to record songs anywhere and anytime due to having a “backpack studio.” That’s just one example of making use of technology to be more efficient and productive.
Nowadays, various computer software and apps also make it easy for songwriters to collaborate without even being in the same room, so you don't have to go too far if you're looking to work with other creatives. For example, you can use an online recording studio to have your songs professionally produced, while in the comfort of your home.
Achieving your goals in songwriting, whatever they are, is not easy. But if you plan to be in it for the long haul, you can follow these tips to continuously become a better songwriter and improve your chances. 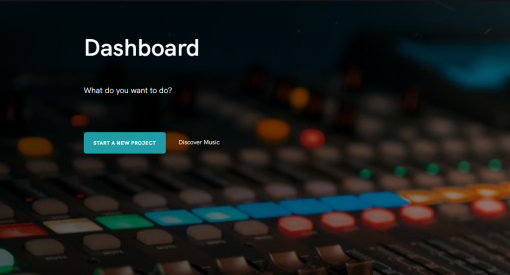 How To Use The Tunedly Recording Studio

if you are looking for a tour guide on the online recording studio, here's a stretched out arm to take you around. 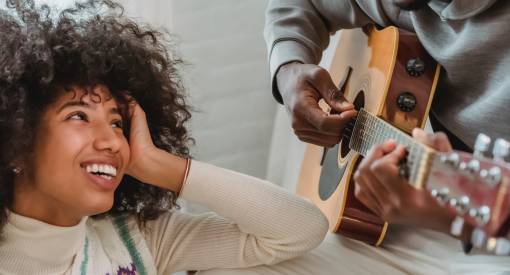 Rhythm in Music and its Elements

This article is about rhythm in music and its elements. Rhythm is one of the elements of music.