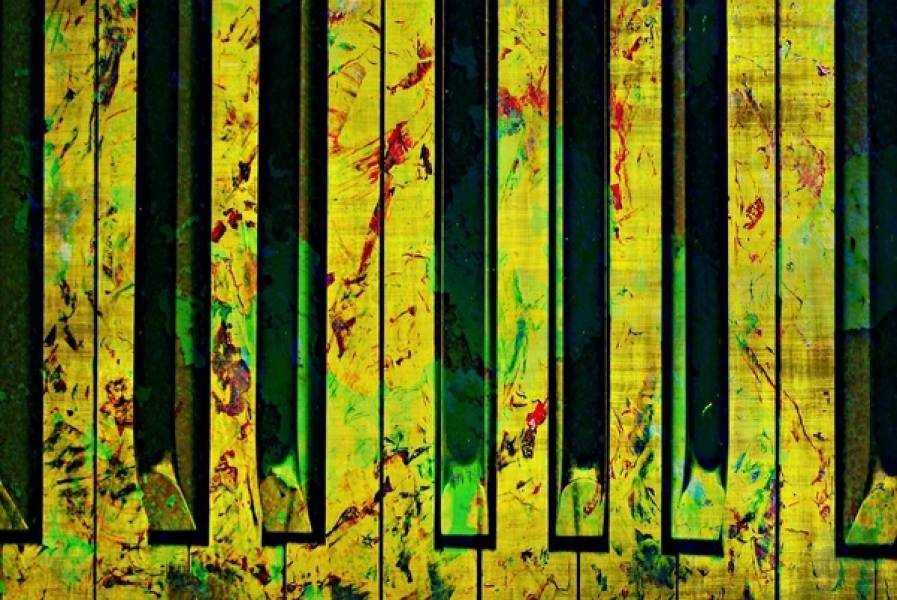 According to a 2017 study done by researchers at the University of California, Berkeley, there is evidence to suggest that creativity generally lessens with age. The study, which involved several different age groups (4 – 5-year-olds, 6 – 11-year-olds, 12 – 14-year-olds, and adults), focused on responses to different situations. The results showed that younger folks, especially those in the 4 – 5 and 12 – 14 brackets were more likely to come up with unconventional answers, rather than obvious solutions, when faced with different scenarios. In addition, brain plasticity has been found to be more abundant in children compared to adults.

Now that we have gotten past the scientific literature, does this apply to musicians and is it a fact that creativity declines with age? Well, it all depends on a lot of things. First of all, while the above study does make a case for the argument, there have been other voices that say “not so fast…”

In an article by Psychologist Dean Keith Simonton, the point was made that the relationship between age and creativity was often influenced by different disciplines. Historians and politicians, for example, often reached their creative peaks at later stages in life, followed by negligible declines as they approached old age. On the other hand, Simonton noted that traditional creative types such as mathematicians and lyricists often peaked early in life and suffered “relatively rapid declines” thereafter.

So, bad news for music creators? Still, not quite. In the same article mentioned above, it was noted that people who were considered to be creatives varied greatly in terms of lifetime productivity. Some were one-hit wonders while others produced great works throughout their lifetimes. Furthermore, there are those folks who did not get a chance to explore their creative sides in the earlier part of their lives but blossomed closer to retirement age after finding their true passion.

YOU ARE ON TUNEDLY, A MUSIC COLLABORATION PLATFORM FOR SONG RECORDING AND PUBLISHING. JOIN HUNDREDS OF HAPPY CLIENTS TODAY!.

What makes up creativity?

In light of these various conditions, the notion that creativity declines with age must be taken with a grain of salt. Sure, explorative thinking may decrease with age due to adults becoming more familiar with the workings of the world. Also, it is fair to say that the mind of an 80-year-old would be less sharp than that of someone who is in their late teens or early adulthood. But creativity is not only about sharpness of mind or being able to think differently from everyone else. It is also about focus, patience, and work ethic.

The truth is that many people tend to put a lot of pressure on themselves to “be the best” and always being at peak when it comes on to creative exploits. In the music world, this need to constantly be on top of the game is among the reasons given for high levels of substance and even suicides. On top of that, there is a general school of thought – especially in the case of performing musicians – that being young (generally under 30) is an advantage. That’s despite evidence that there are numerous musicians, including songwriters who found success after 35.

Habits that boost creativity regardless of age

Still, the pressures exist and drugs and alcohol use will persist in a bid to keep up. Are there alternatives? Rather than worry about creative decline, it is probably better to work on habits that are proven to encourage creativity and divergent thinking, regardless of age. Here are a few suggestions:

Travel: Changing up your surroundings, even in small ways, is encouraged by behavioral researchers to boost creativity. Traveling to new places is one of the best ways to make such a change, and it doesn’t necessarily mean getting on an airplane. Depending on where you live, you can travel to a public place you have never been to before, such as a park or garden or drive to a part of the city you are not yet familiar with. The general idea is that seeing the same things day in, day out promotes “sameness.” By seeing new things, new surroundings, and new people, it breaks the pattern and allows for the formation of new ideas and perspectives.

Reading: Books and other types of literature, especially the type that is well-written, can allow you to use your imagination more often, thereby opening the gateway to creative thinking.

Challenge your brain: In trying to find a solution to a puzzle, the brain can get pretty creative. That’s why puzzles are among the most common brain-boosting activities. There are other ways you can challenge your brain as well, including playing games and taking quizzes. From a music standpoint, there are a number of daily challenges you can try to create lyrics in new and different ways that can work to awaken creativity.

Listen to music: This works for whether you are a musician or not. But for lyricists, this can be especially helpful when trying to come up with new lyrics. A good practice is to listen to music and genres that you are not familiar with and then try to reproduce the content in a style that you are more familiar with.

Produce more: That’s right, the more you produce, the more chances you get for creativity to shine through. The music business is a numbers game, for starters; only a fraction of your creations will have a shot at achieving desirable outcomes such as radio airplay and chart success. With that said, the more you produce, the higher your chances of making something that people will consider having the creative credentials to “make it.”

At the end of the day, it is all about how you nurture your creativity. Your actions and how you feed your mind will have a more profound impact on your creativity than age ever will.