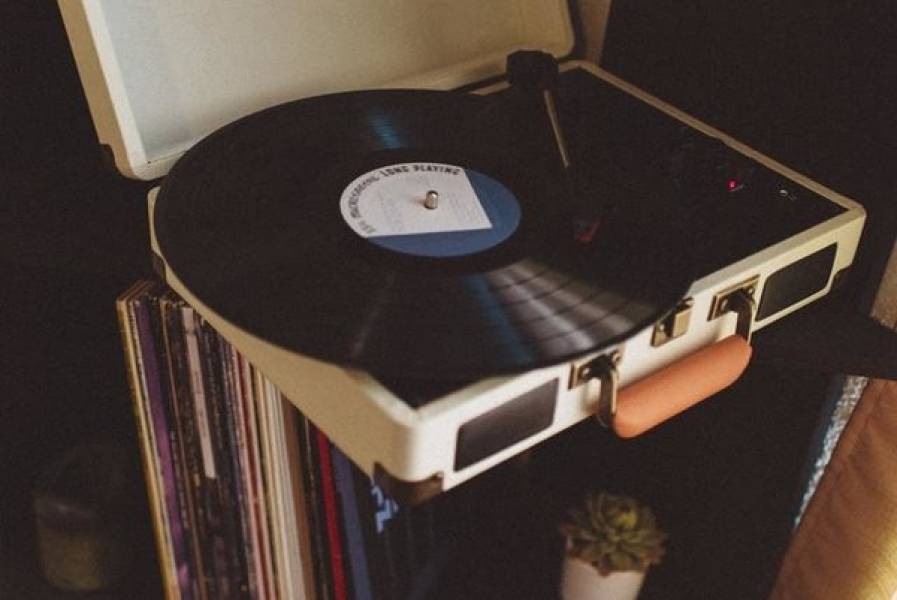 A Short Trip to Hitsville

The Tunedly Team
August 19, 2020
Physical music studios are not as plentiful as before due to the technological revolution that has persisted over the past two decades. But a number of recording studios, whether out of operation or still facilitating productions, are considered iconic in their own rights. Motown Studios in Detroit, Michigan is, no doubt, one of the most famous in this elite group of music houses. Launched in 1959 by the great Berry Gordy, this music recording studio is legendary in that it has been one of the most innovative studios, overseeing the creation of countless hits. And although it shut its doors over 40 years ago in 1972, Motown has been one of the most influential when it comes on to affecting world culture. Also known as Hitsville, let's talk some more about Motown, the famous little music recording studio in Detroit that helped power the record label of the same name.


The start of Motown Studios

After securing a loan of $800 from his family, Berry Gordy made the impressive move of opening up Motown Records aka Hitsville U.S.A. in January 1959. Gordy fused the words "Motor" and "Town" to coin the name. He was also a songwriter and had moderate success penning tunes for other acts, but his inspiration for Motown came from his work in the automotive industry for which the city of Detroit was known for. As the story goes, he was fascinated by how a formless piece of metal could be converted into a stunning car, and he thought he could create a music company that would have a similarly transformative effect on undiscovered talent.
The creation of Hitsville U.S.A. made that dream possible by bringing together a number of songwriters, producers, and vocalists together. Fitted with state-of-the-art equipment at the time, the studio area of the building was fitted into the garage area, as well as the kitchen. Studio A became the main production hub of the entire operation, facilitating the development of a new American sound. Paired with a "production line" business model, the music studio helped to perfect the style that would create a bunch of stars.
It wasn't long before results started showing. After just one year, Motown had its first major hit with the release of “Money (That’s What I Want),” which was produced in-house and co-written by Gordy and Barret Strong. The Miracles and Marvelettes came through with hits of their own a year later and the floodgates flew open soon after. Marvin Gaye, The Temptations, Jackson 5, The Supremes, and Stevie Wonder, among many others all benefited from the expertise that became synonymous with Motown Studios and the Hitsville brand. The music created was not only chart-topping but life-changing, helping to break down the racial divide that existed in the country at the time.


Motown through the years

As mentioned earlier, Motown Records closed down in 1972 and, with it, Motown Studios. It was soon converted into a museum and, although you can't record there, the studio still has on display much of the original equipment that was used to create all the Motown hits.
The music studio being closed does not take away from its great impact. For starters, all the iconic songs that were created within its walls are still wildly popular today, with many being covered and sampled hundreds of times by other artists. Moreover, a number of the musical stars who recorded there have become pillars of the music industry, including Stevie Wonder, Diana Ross, and Gladys Knight.
Motown Studios, as part of Motown Records, still stands as one of the greatest recording studios in Detroit, Michigan, if not the world. And while no longer open to the public, is worth visiting and exploring for anyone seeking to connect with its impact on popular music.


CONNECT WITH PROFESSIONAL SESSION MUSICIANS, SINGERS, AND PRODUCERS. TUNEDLY IS THE ONLINE MUSIC RECORDING STUDIO GIVING YOU THE OPPORTUNITY TO MAKE GREAT MUSIC AND MORE.