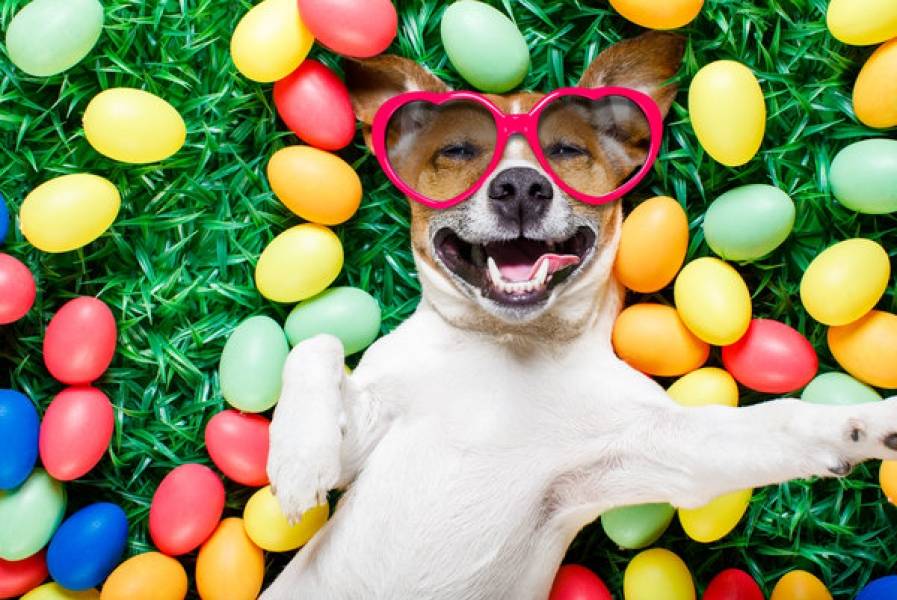 The Tunedly Team
March 28, 2018
It’s Easter, and whether you believe in the story surrounding the holiday or just looking to crack some Easter eggs, one thing is true – it’s a time associated with some great musical works. In fact, if you’re into classical music, you would realize that some of the best compositions are associated with the messages of this time of the year.
From oratorios by Bach to ballets by Stravinsky, there are musical masterpieces that have continued to draw crowds at public performances around the world, as well as served as sources of comfort for minds looking for musical relaxation and reflection during Easter. With that said, here are five of the best classical pieces to listen to this Easter. Enjoy!

Based on the resurrection story, this is an Easter favorite for many who follow closely the Easter tradition. It was written for a Lutheran church service by the master composer and has been a mainstay of many of today’s Easter performances to be led by famous conductors, such as Sir Jon Eliot Gardiner.

Regarded by many classical aficionados as an epic orchestral composition, this piece by Haydn represents the last words to be uttered by Christ on the cross before he gave up the ghost. It was originally created to be interspersed by seven readings during Easter service.

While not exactly about Christ’s resurrection, this piece was considered to be one of the greatest works by Gustav Mahler. A rousing, thought-provoking number, Mahler got the idea for this symphony after the funeral of a fellow musician and friend got him thinking about the afterlife. Today, it remains among Easter audience favorites.

Written for his employer, Biber composed this piece to be made up of 15 short sonatas related to a part of the Rosary Devotion of the Catholic Church. A renowned violin virtuoso, Biber’s skill brings the Rosary’s 15 meditations (on mysteries surrounding the life of Christ and Mary) to life in stunning fashion. It’s a reflective piece, hence why it is still an Easter favorite.

The longest on this list, “Messiah” is a favorite piece for well-known orchestras around the world, especially at Christmas. Its popularity during the Yuletide season is due to the fact that the first section of this masterpiece deals with the birth of Christ. However, the rest of the composition covers the death and resurrection, which is why it was originally launched as an Easter performance. It includes the well-known “Hallelujah,” which is just one of the many reasons why audiences around the world can’t get enough.

Have a Happy Easter!