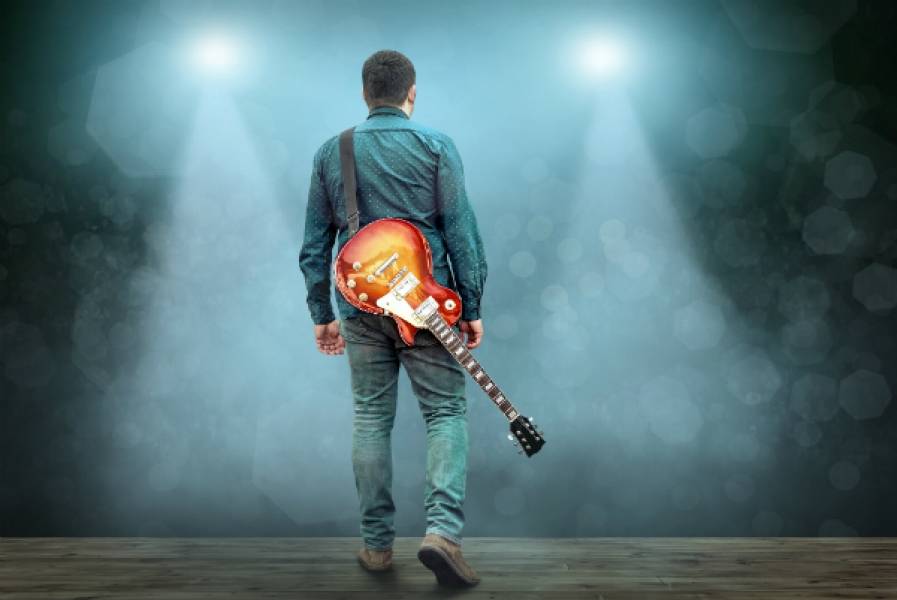 Chris Erhardt
June 06, 2018
The music industry is an ocean full of colorful fish, but just like in every sea, there are sharks in it. In this article, I will uncover some of the most common scams that currently target songwriters.


Offering you a music publishing deal, if you produce music with the same company

This is probably the most common scam that currently exists, and it can come in many different forms. It usually starts with you sending your lyrics to a “music publisher,” who will then reply to you, showering you with praises as if they haven't seen better lyrics in the past decade. They are so amazed by your talent that they want to be your publisher…but you need to hire them to produce the song and compose the music for your lyrics as well.
This often comes with a price tag of around $300-$600 and, once the song is finished, they usually have some additional cross-selling options for you, such as being part of a compilation CD. If you come across any offering like this, don't walk away, run! Why? Here is the deal. No genuine music publisher will take a look at just your lyrics and offer you a publishing deal, no matter how awesomely-written they are.
Heck, the vast majority of music publishers won't even listen to your finished song, unless you have been referred by someone who is on their roster or by an entertainment lawyer they work with. If you read “no unsolicited submissions” on the contact page of a music publisher, chances are, you're looking at a genuine, professional music publishing company.

I am not saying that everyone who claims to know people in the industry is trying to scam you. There are legitimate people who know industry executives. However, the vast majority of people claiming this are just noise. Always verify any connection anyone claims to have. Chances are there is some sort of evidence that can prove if it exists or not - a press release, news articles, photos, tweets, Facebook status updates, anything really.

This one is less of a scam but more of a strategically omitted detail. Oftentimes, a “producer” might claim to have a number one hit and offer songwriters to produce their music, amidst advertising past successes in the music industry. What they often conveniently forget to tell you is that their number one hit was 30 years ago and that their credit is “mixing engineer assistant” or something along those lines.
Don't get me wrong, it is a great thing to have had a hit 30 years ago, however, music and the entire industry has changed and shifted dramatically since then. Many producers from the older generation haven't adapted to the new ways of music production. They will surely produce you a great song, which would fit right into 1988, but feel very out of place today.


I am a local business based in New York, Nashville, Los Angeles...

Yet, when you arrive at the alleged “studio address”, all you find is a DaVinci virtual mailbox. This scam is often used by smaller “one man shows” to hide the actual size of their business.
Obviously, it looks impressive to have a studio in New York, Nashville or Los Angeles. Those are the places the music industry is concentrated in. However, making songwriters believe that someone has a studio in those cities when, in reality, all they do is rent a mailbox and operate out of their basement in North Dakota, Washington State or Kansas, is certainly not okay.
Often, songwriters are being told their music is getting recorded by this huge team of session musicians in this high-end studio, boasting photos of "the team" which are often nothing more than stock photos. In reality, one person records all the parts and, if a certain instrument is not part of his/her skill set, cheap-sounding virtual instruments are then utilized. All this hurts your chances of monetizing your song.
This list covers the most common pitfalls for songwriters that I know about. If you think something else should be added to the list, feel free to send us a message.
Chris Erhardt is the co-founder & CEO of Tunedly – the site you're on right now. ;) Tunedly connects songwriters and music creators to some of the world’s most talented session musicians, to create professional-sounding music, as well as helping you gain exposure through music publishing opportunities. He is a songwriter and producer, as well as a speaker at music events and tech conferences.