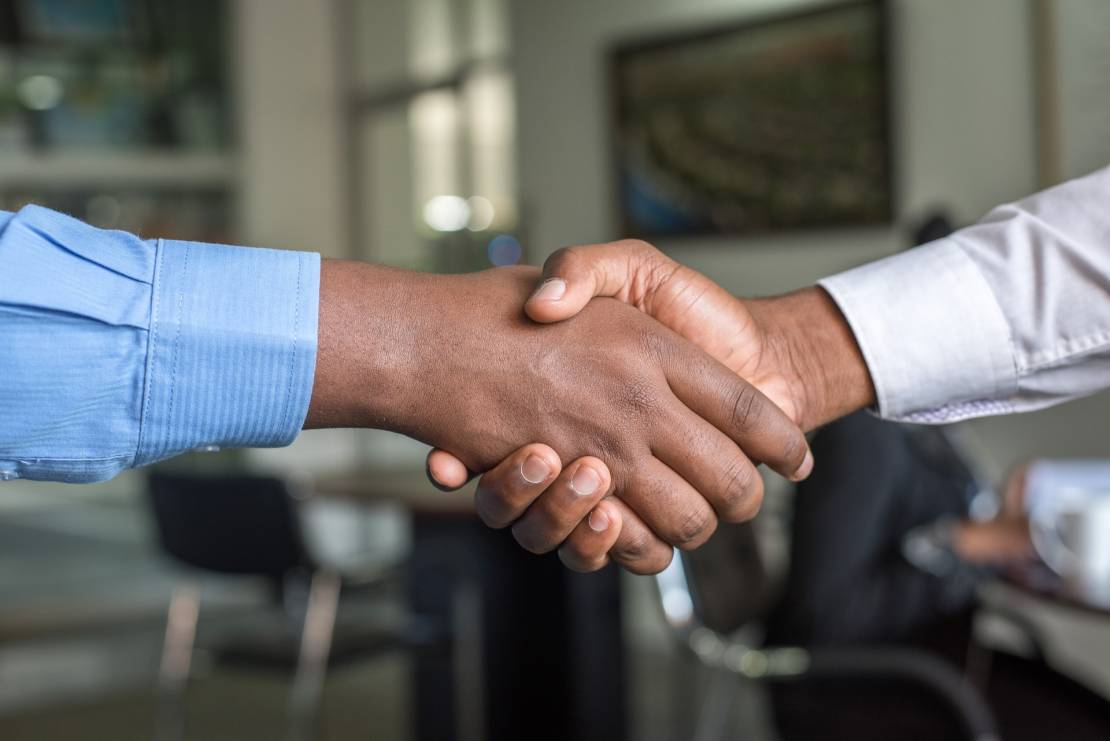 Music copyright as we already know is divided into two types and one of them is concerned with the composition of the music. This means that usage of the instrumentals of a song or the lyrics in any form requires a different sort of license from using the entire song or the vocals. While record labels or artists or whoever finances the recording usually own the copyright to the master recording of a song and hence are the sole custodians to grant any license for the use of that master recording, songwriters and publishing outfits are in charge of handling everything that is involved with the composition of a song. So typically, a songwriter and a producer who own the composition of a song gets in a publishing agreement with a publishing company. This sort of agreement is similar to an artist getting signed by a record label. The publishing company, by the degree of rights granted to them by the songwriter, handles the administration of the song, promotes it, and sets it up for placements on TV, commercials, ads, radio, with artists, etc, as well as collects all the revenue the composition of that song can make for the songwriter.

This setup is the traditional publishing type of agreement between songwriters and publishers. Depending on the clout or leverage each of the parties possesses, percentage splits can tilt towards any direction on the scale. This is the reason for the development of different types of publishing agreements, one of which is known as a Co-Publishing deal.

A Co-Publishing agreement could also be between two songwriters who are represented by two different publishers respectively. So let's say Chris who is represented by Tunedly writes a song with Adams who has signed a publishing deal with another publisher, and they both co-own the song. Both Chris and Adams are entitled to their writers’ royalties and the publishing share of the song is due to each of their independent publishers.

The administration fee is usually a percentage of the gross income, around 10 to 20%. It is designed to reimburse the publisher for some of the indirect expenses incurred by the publisher in the process of operations. Expenses like rent, secretarial help, telephone, utilities, executive salaries, etc are accounted for with the admin fee. It is always deducted first. Sometimes the admin fee is based on the gross monies after the deduction of the songwriter royalties. For example, if Chris' song with Tunedly earns $10 and admin fees are at 10%, it will be valued at $1 if admin fees are deducted from overall gross revenue, while it will be valued at 50¢ if Chris' $5 share of songwriter royalties are deducted first. Admin fees are based on leverage. In some agreements, they are overlooked depending on bargaining power.

Aside from the indirect expenses covered by the admin fees, there are direct expenses usually incurred by the publisher which are usually spelled out in a list. Some of these fees include Copyright Office registration fees, costs of making demos (used for promoting the song for possible placements) Collection costs (such as charges by the Harry Fox Agency, sub publishers' fees, etc), Legal costs and expenses (if you're sued for supposed copyright infringement) and preparation of lead sheets.

Now that we've gone through all this, let's discuss another side to this discussion, who administers the song? This is an important part to discuss, as we earlier mentioned that two types of Co-Publishing can occur, one between a songwriter and their publisher, and the other between two songwriters with different publishers. Similarly, there are two ways the song administration is usually handled.

The first is having just one administrator. Here, one party has the exclusive right to administer the song on behalf of all the other parties, who therefore only possess the right to be paid a share of the royalties by the administrator. The other parties have no control over the song in this way, it is all in the hands of the publisher with the administration rights. The expenses are deducted from the gross income by the main administrator before disbursement of the remaining funds to everyone else. This includes both the direct expenses and the indirect administration fees expenses.

The other way is to have everyone administer their own share of the composition. So in the Chris and Adams example sighted above, should they both decide to administer their shares individually, Adams can issue a license for his 50% of the song, but cannot for Chris', and vice versa. This means that for anyone to use the song, both Chris and Adams have to grant individual licenses to prospective licensees. Since each publisher administers their share, they handle their own admin fees by themselves. There is no deduction of the writer's share anywhere, the full writer and publisher's share is sent to each publisher in the ratio of their splits. As to the direct expenses (copyright registration fees etc.), the party that pays the costs sends a bill to the other publisher for their respective share. Requiring that costs that exceed a certain amount should not be paid without the consent of the other parties involved is a good idea to consider when entering a Co-Publishing agreement. Also making sure that some expenses are not charged twice is important as well.