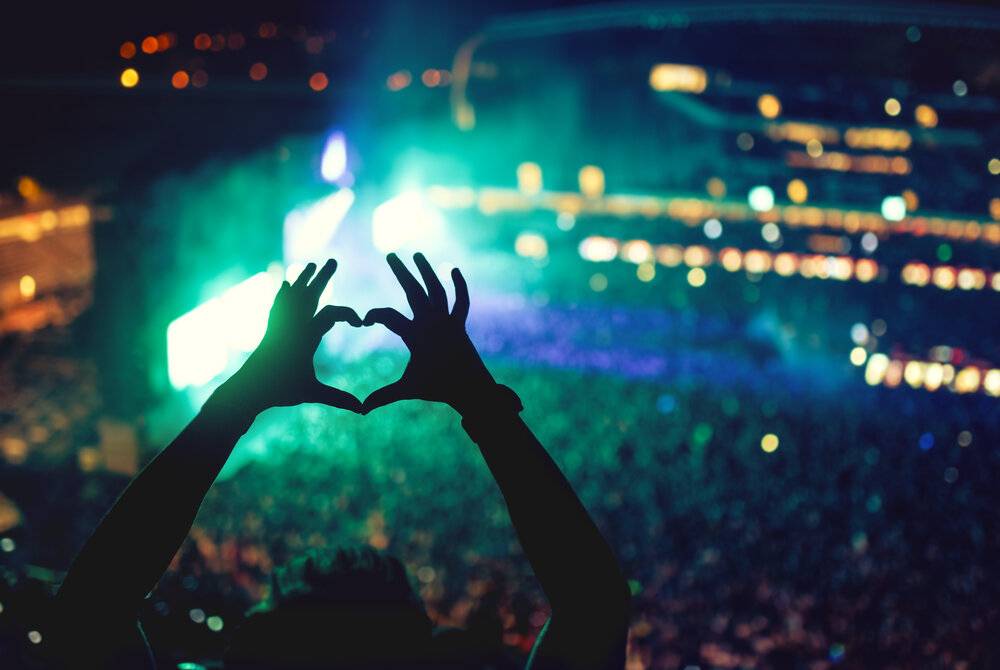 It is so easy to describe people as being talented. Just look at any headline praising a piece of artwork, music, or other great feat, and you are likely to see the word “talented,” “gifted,” or a variant of these being thrown around.

In the case of musician and songwriters, one is said to be talented if they have produced work that gets some attention, especially on the charts or radio airwaves. Labels such as iconic, legendary, infamous, and other similar terms are quickly slapped onto such individuals, further elevating them to superhuman status in society.

But is being talented a true marker of success? In the process of highlighting the seemingly in-born “natural” gifts of achievers, the virtues of hard work can get lost in the mix. The result is that many aspiring “talents” believe they only need to rely on their innate abilities in order to produce notable works. Inevitably, this can lead to disappointment, frustration, and even mental health issues when the reality hits home that talent alone is not enough.

The common saying, “Hard work beats talent when talent fails to work hard” is one of the most profound statements ever made in this regard. If you are not convinced, you can read up on the life stories of some of the most remarkable people in history. Celebrities and personalities such as Richard Branson, Oprah Winfrey, Michael Jordan, and Jack Ma, were all told they were not good enough to be successful in their fields, at one point or another.

In the music industry, Bruno Mars was initially told he sucked at being a musician before he started writing songs for other artists and then kicked off his impressive career. As a child, Shakira was ridiculed for her singing style by her teacher and classmates. Elvis Presley was frowned upon and advised he wasn't going anywhere fast in music. Even the Beatles were told they did not have the necessary talent to make a dent in the music industry. All these acts were able to rise above the criticisms of their talent (or lack thereof) and become great in their own rights.

It becomes necessary, therefore, to clear the air about these societal misconceptions. Let’s compare talent and hard work and how each applies in the grand scheme of life.

One is often led to believe that being naturally gifted is the ultimate prerequisite for success in any field. But almost every notable example of a big achievement involves some degree of putting in some amount of work. In athletics, for example, standout athletes such as Michael Phelps, Usain Bolt, and Serena Williams are often hailed for their natural abilities. However, closer analysis of their careers shows that these master athletes spent huge chunks of their lives practicing relentlessly. In addition, they had people behind them who pushed them harder than most of their competitors.

Truth be told, most athletes were born with natural talents. By the time they enter competitive scenarios, the playing field is pretty much level among competitors in the same categories. The immense success of the few who turn out to be champions was often only possible because these people also put in just a bit more time and dedication. Their training ensured they could go just a bit further and have that wee bit extra stamina, which ensured they were still able to deliver the goods even when their “gifts” failed to kick in.

As it relates to the music industry, there are tons of examples of people who weren’t/aren’t necessarily the best singers, songwriters, or performers, but have still managed to carve out impressive careers. Some of these people have surpassed peers who were considered more technically brilliant and with more natural "gifts."

EQ is more important to success than IQ

A popular recruitment practice used in many industries is to have job candidates do IQ tests to determine how naturally gifted they are in their respective fields. But in recent times, emphasis has been placed on emotional intelligence (EQ) as being more important to business growth than intellectual intelligence (IQ). Increasingly, firms are looking for leaders with high EQ to manage critical areas of business in order to get the most out of work teams.

That's because several studies have revealed that things like productivity, empathy, and effective communication are mostly tied to emotional cues rather than "brain smarts," so to speak. It also turns out that employees who rank higher on the EQ scale tend to work harder, are more focused, and often even earn more than their peers who are higher up the ladder in terms of IQ.

The same thing has played out in the music industry over the years. As mentioned in the previous point, there are tons of musicians who have managed to become super successful despite not being the most talented. In many cases, these acts are more in touch with their emotions and have applied their EQ to their ability to connect with music listeners through their music and forge strategic relationships in the music business, resulting in stronger fan bases and greater opportunities for their audiences to consume their creations.

Talent needs to be honed in order to be useful

Having talent is simply not enough unless it is improved upon. Aside from working hard, talent can only become useful if the owner of that talent does what is necessary to expand it. If your talent is just being good at playing the guitar, for instance, that ability can only get you so far because there are many other people who also know their way around the instrument.

How will you set yourself apart from the crowd and put yourself in line to be chosen for gigs? You would do so by finding ways to expand your guitar-playing capabilities, whether that means learning new finger tricks, perfecting a particular strumming technique, or mastering different types of guitars. The same goes for a talented songwriter who wants to get better at writing songs rather than just be a "talented" songwriter.

All these require taking music lessons, watching tutorials, taking inspiration from other greats in your field and, of course, many hours of practice (which goes back to hard work). Either way, people who have a high degree of talent and go on to be successful were only able to do so by further honing that talent rather than being comfortable with just being talented.

Let's be clear - nothing is wrong with having natural abilities. After all, everyone is born to be good at something, even if you have not figured out your own gift as yet. However, finding success at any level, and in any field, requires way more than talent. The relationships you create with people and habits you develop also play a role in your ability to grow your career, especially in fields such as music. But, ultimately, working hard is the main determining factor as to how far you can go and the legacy you leave behind.