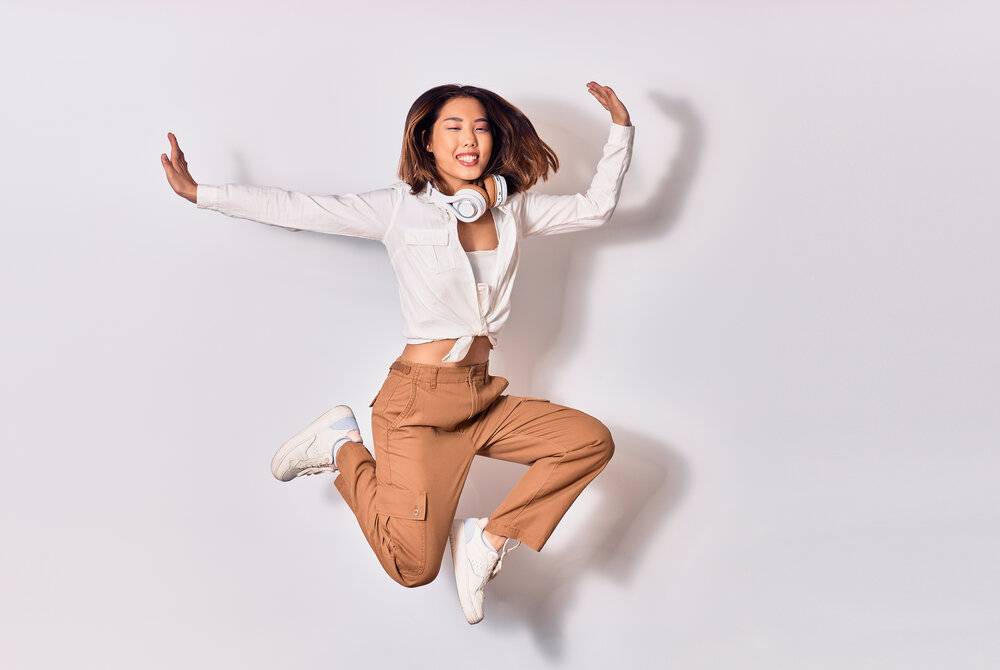 It is well-documented that people find a lot of solace in music. From listening to songs that help you feel better during bouts of depression, to binging on tracks designed to enhance concentration when studying or working, music plays a big role in daily living activities.

In more recent times, music has helped hundreds of millions of people deal with the effects of a prolonged lockdown as a result of the COVID-19 situation. In fact, many music lovers have pointed to being able to watch live musical performances online and stream songs from their favorite artists as being among the ways they have been able to cope. And who can forget how people in Italy, Spain, and other countries played music from their balconies as a way to comfort each other at the height of the pandemic?

These examples are not limited to any specific culture, nor is it a modern concept. There is plenty of evidence suggesting that music has been widely used, across various cultures, for ceremonial, religious, and personal practices throughout the annals of history. Famous philosophers, including Hippocrates (considered to be the father of medicine), Plato, and Aristotle, have made remarks highlighting the power of music. There are even plenty of ancient drawings and writings that point to how people from diverse civilizations consumed music.

But can music truly provide healing? The idea has been bandied about, sometimes in a tongue-in-cheek way. From a more official standpoint, here have also been studies on the topic. Some have brought proof that music has the ability to reverse the effects of certain elements. Others have raised more questions than answers. So, what is true?

If you create music – whether from writing songs, playing an instrument, or singing, you may wonder if your work can actually bring about change in the world. And there is strong evidence that your efforts can at least bring about healing and well-being in people. That’s right, there is actual proof that your creations can make people feel better. Read on to see the evidence for yourselves.

Studies on music’s ability to heal include:

There are many more pieces of research which prove the efficacy of music in providing healing for ailments and illnesses. You don’t need to be in a medical crisis to experience the healing benefits of music. Listening to your favorite songs can be used as a preventative measure. How? Here are some ways music can provide well-being.

There is no doubt that music can promote healing and well-being in people. Keeping this in mind is a great way to motivate yourself the next time you set out to write a song, compose on an instrument, or sing on a record.