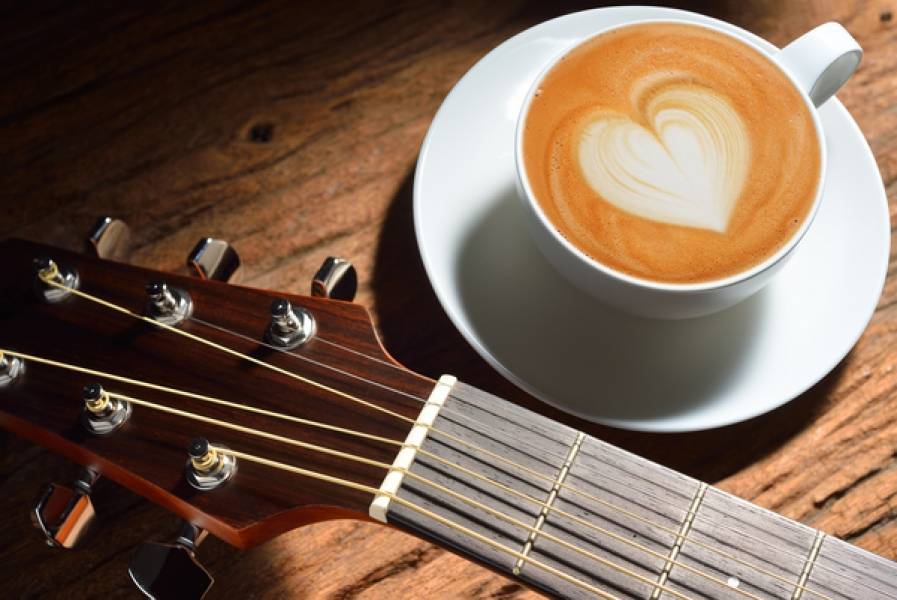 The Tunedly Team
March 27, 2019
Let’s face it, not everyone interested in a music career is cut out to be off-the-chain stage performers. For many singer-songwriters, it’s simply too demanding trying to cope with the rigors of being a performance artist as well.
Challenges abound, from finding creative ways to capture the eyes and ears of people already obsessed with the likes of Ariana Grande, Beyoncé, and Nick Jonas, to trying to catch the attention of A&Rs and other music industry executives. Not to mention the often arduous task of music production. When it comes on to answering the question of “where can I find musicians to help produce my song?” a singer-songwriter can find it difficult to connect with reputable and experienced professionals who won’t charge an arm and a leg.
With all those challenges, becoming a performer might seem too stressful for a singer-songwriter. It’s also possible that they just aren’t attracted to the lifestyle of performing in front of huge crowds and constantly being in the spotlight. Whatever the case, singer-songwriters still have a lot of earning potential without venturing into the performing world. The way the music business is set up, they can actually make money in a variety of ways, once the work is put in. Here are a few to consider if you’re eyeing a career as a non-performing singer-songwriter.

This is a given, whether you perform or not. One of the most important steps you want to take after you’ve created a song is to register it with one of the performance rights companies around. The top three to look into are BMI, ASCAP, and SESAC, which all have different perks. Whichever one you choose will look out for you, ensuring that any performance of your song results in royalties being collected on your behalf.

A well-recorded song can land you sync placements that provide handy financial returns, which is one reason why syncing has grown in popularity in recent times. Syncing is where your songs are placed in TV shows, films, ads, or games. This is made possible via a sync licensing agreement, which gives permission to music supervisors and other relevant executives to use your song in their productions. Once the song is used, you will receive compensation. Companies such as Tunedly offer opportunities for songwriters to uncover sync licensing deals by submitting their songs via a song plugging tool.

In existence for decades, a good publishing deal can turn out to be a lucrative opportunity for singer-songwriters who don’t perform. With some publishing deals, the publishing company may want to purchase all the rights to your songs. This might seem attractive at the outset, especially if you’re getting a lump sum payment. However, you’re likely to lose a lot of money in the long run as you won’t be able to collect royalties from the ongoing use of your music. If you want to have your songs published but still be able to keep your rights so you can earn royalties, you might want to check out Tunedly’s publishing platform. Not only do they work with song pluggers who have connections with a number of trusted music professionals, their publishing contract, if offered, carries many benefits such as songwriter-friendly splits and short terms.

Yet another way to earn money from your songs is to create a video for it and place it on YouTube. Well-known as the world’s premier video streaming platform, YouTube allows creators to earn money from their original content. You can shoot a high-quality video or even create a lyric video for your song, upload it to your channel, and watch the views add up (assuming you promote it heavily). You can also earn from ads being shown on your video when someone watches it. Be warned, however, that YouTube has been criticized for offering extremely low payouts when it comes on to number of views, plus it’s highly competitive – only a handful of popular artists command the vast majority of the views. Also, you need to have at least 1,000 subscribers to your channel and 4,000 watch hours under your belt before you can apply to be considered for compensation.


Release your songs on Spotify

Getting your songs on one of the top streaming platforms can also put money in your pocket. Uploading your songs to Spotify, for instance, can introduce your music to millions of listeners. Spotify’s payout system is a bit complex and has been the source of controversies over the years. But if your songs wind up on one of the major playlists, it could be more than worth it. There are two ways to release your songs on Spotify, which could affect the amount of your payout:
- Use an artist aggregator, who will require an upfront fee. Payouts will be split 70/30, with Spotify taking 30% and you receiving the entire 70% remainder.
- The other option is where you can use a label partner to get your songs on Spotify, either with a small or no upfront fee. In this instance, Spotify still takes 30% and pays out the remaining 70% to whoever is the acting label or publisher. The amount you receive from this arrangement depends wholly on the contract you have with the label or publishing company.
Other streaming companies you might want to check out include Apple Music and Tidal. In the case of Jay-Z’s Tidal, it’s a platform known for offering the highest payouts (reportedly double that of Spotify) to rights holders. However, Tidal has also been known to be lagging behind with their payouts, so it might take a little longer for you to receive compensation.
These are just a few of the recommended ways you can make money as a singer-songwriter who doesn’t perform. Please note that the goal of this article is just to show you a few of the options available to you. There is no guarantee that any single one of these will work for you because we’re all unique, have different set goals, unique music, knowledge of tools, etc...
It’s best to do your research before submitting your music anywhere or signing on a dotted line. To give yourself the best chances of success, however, you want to at least ensure you have some good quality material under your belt to work with. That means writing plenty of music and finding reputable musicians who can help you produce your songs and demos at the highest quality. With that said, good luck!