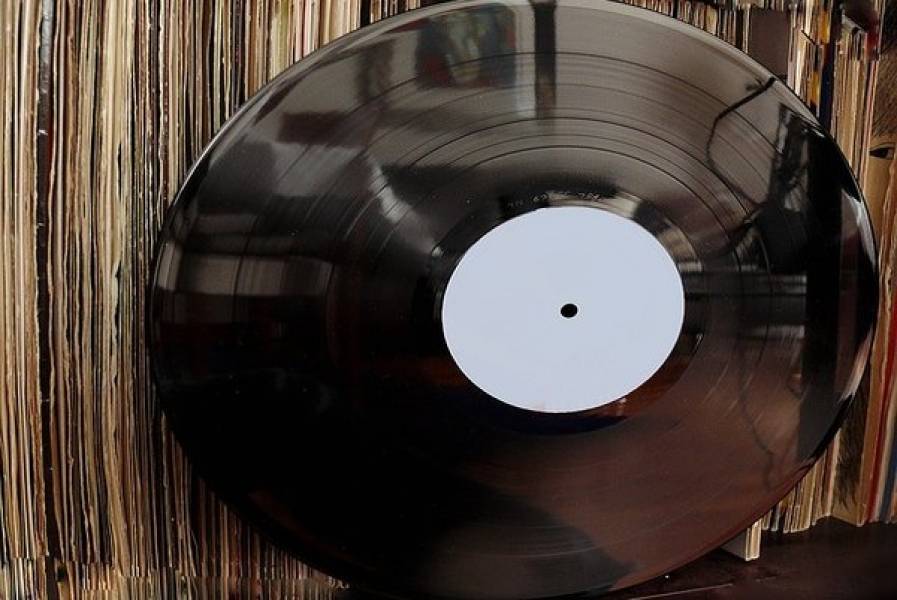 Fair Trade Music and You

The Tunedly Team
November 14, 2019
Earning from music has always been an issue for many artists throughout the history of the music industry. The advent of Napster, streaming, and other digital technologies have added more pressure in recent decades, making it more difficult for some music creators to be compensated fairly for their work.
That is the backdrop against which the Fair Trade Music International (FTMI) initiative was created. Today, it is an important movement, as more and more people try to claim their piece of the lucrative music pie. But what is the FTMI and how can you benefit from it as a music creator? Read on for answers.

According to the FTMI website, Fair Trade Music International is a non-profit, independent organization whose main objective is promoting the Fair Trade Music movement. It was borne out of a concept introduced at the University of Ottawa in Canada in 2007 by Professor Jeremy DeBeer, during a seminar titled “Digital Music and the Law.”
DeBeer’s idea was in response to the out of control spread of file-sharing services, which had significantly eroded music revenues in less than a decade. The professor explained to his students how his fair trade in music idea could help to stem the decline in music sales. One of those students, Safwan Javed, who was a member of the Wide Mouth Mason band, worked with DeBeer to formulate a framework to develop the FTMI.
That work finally bore fruit in 2010 when Javed joined the Songwriters Association of Canada (SAC), the largest music creator body in the country, and introduced the FTMI. By 2012, the SAC was joined by other organizations representing music creators in both the United States of America and Canada and collectively became Music Creators North America (MCNA) to support the FTMI initiative.
The following years saw the movement being launched on a global basis and being incorporated in many countries around the world. Along with the MCNA, the other members include the International Council of Creators of Music (CIAM), the European Composer and Songwriter Alliance (ECSA), the Alliance of Latin American Creators of Music (ALCAM), and the Pan African Composers and Songwriters Alliance (PACSA).
In addition to the initial movement spearheaded by DeBeer and Javed, the initiative was further bolstered by findings from the “Study Concerning Fair Compensation for Music Creators in the Digital Age” which was commissioned by the MCNA. The report was created by Pierre Lalonde, a former economic research director at the Copyright Board of Canada, and provided strong evidence for the need of an FTMI. Among the findings included lack of transparency in how record labels negotiate payments with streaming services, a general undervaluing of music consumed digitally, and a widening imbalance in revenue splits.
Today, the FTMI initiative represents hundreds of thousands of music creators around the world, including songwriters, composers, and artists.


WITH TUNEDLY, YOU CAN EARN MORE ROYALTIES FROM YOUR PUBLISHED SONGS. FIND OUT MORE ABOUT OUR SONG PLUGGING OPPORTUNITIES

According to the Fair Trade Music Initiative, it is guided by the following principles:
- Fair compensation: Music business models must be built on principles of fair and sustainable compensation for music creators.
- Transparency: International standards must be developed and adopted that ensure efficient and transparent management of rights and revenues derived from the use of our works. These standards must apply to all entities that license such rights, and which collect and/or distribute such revenues.
- Recapture of rights: Music Creators must have the ability to recapture the rights to their works in a time frame no greater than 35 years, as is currently available to songwriters, composers and artists in the United States. The effect of recapture of rights must apply globally.
- Independent music creator organizations: Music Creators must have their own independent entities that advocate for, educate and provide knowledgeable support for members of their community, including aspiring songwriters, composers and artists. Music Creators speak for themselves, not through those with interests in conflict with them.
- Freedom of speech: Music Creators must be free to speak, write and communicate without fear of censorship, retaliation or repression in a manner consistent with basic human rights and constitutional principles.


So, what does the FTMI actually do?

As mentioned, the Fair Trade Music movement is concerned with ensuring that music creators receive fair compensation for their works. This has become more important in an age when creators are earning far less despite music consumption being higher than it has ever been. On Spotify, for example, creators often have to register millions of spins before they can earn $1,000, and their earnings often have to be further split up, depending on who else has rights to a song.
The FTMI borrows from the fair trade in coffee movement, which is largely hailed as a positive, and is geared towards helping music consumers make better choices about how they use and pay for music works. The premise is that music consumers are more likely to pay for music if they are able to access records that are created in a fair and transparent way and are labeled as “fair trade.” Here’s how it works:
- Music creators who join the FTMI have their recorded music certified based on an agreed upon Release Criteria. This criteria ensures that music works are created up to a particular standard and are produced and distributed fairly and transparently. In other words, all parties responsible for producing a musical work are due equitable remuneration and revenues for their contribution.
- All releases bear the mark of certification showing that it is backed by the ethical standards put forth by the FTMI.
- The Fair Trade Music network is made up of a growing number of music organizations and societies which display the FTM seal. Consumers connecting with these bodies gain access to FTMI-certified music releases and can support their artists as a result.
A growing number of artists around the world have been and are making use of the FTMI. If you are interested in learning more about how you can join, check out the Fair Trade Music International website.


WITH TUNEDLY, YOU CAN EARN MORE ROYALTIES FROM YOUR PUBLISHED SONGS. FIND OUT MORE ABOUT OUR SONG PLUGGING OPPORTUNITIES