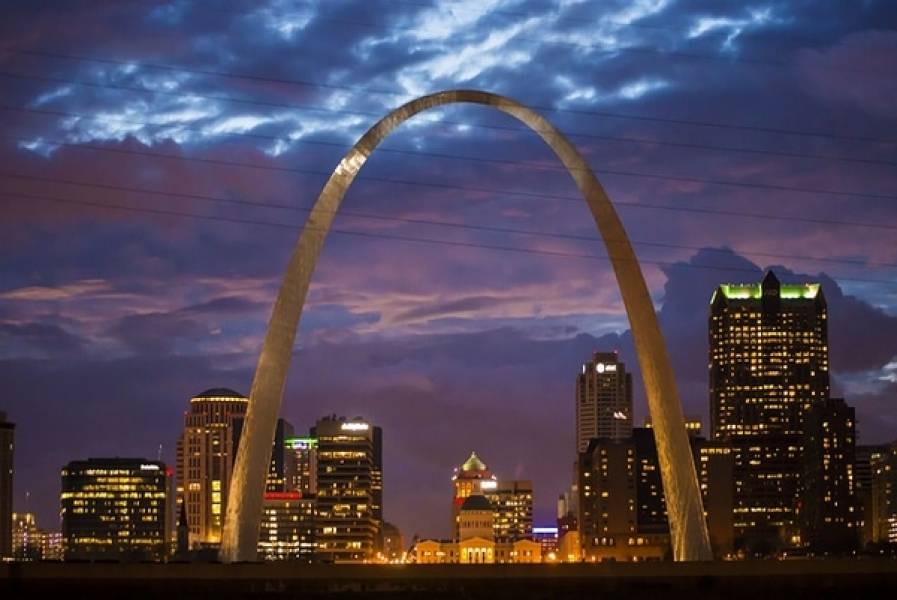 From Chuck Berry to the Arch

The Tunedly Team
October 05, 2017
What do the ice cream cone, 7-Up, and peanut butter all have in common? Why, they were invented in the city of St. Louis, of course.
Those are only a few of the many contributions the French-founded city in Missouri has made to the US and, by extension, the world. St. Louis, founded in 1764, is also home to a number of icons and historic events, straddling the areas of the arts, culture, and sports.
For example, it was the first city in the US to host the Olympics and was the site of the first interstate highway in the country. Add to that the fact that the tallest man-made monument in the Western Hemisphere – the Gateway Arch (which stands at 630 ft.) – can be found in St. Louis (a must-add to your bucket list, the views are JAW-DROPPING), and you will soon recognize that it’s a city of firsts.
Here are some others:
- It is the site of the Wainwright Building, the world’s first skyscraper
- Home of the first kindergarten, started by Susan Blow
- The 1904 Olympiad in St. Louis was the first to have female participants, the first to have an African-American participate and win medals, and saw the introduction of gold, silver, and bronze medals
- It is also the birthplace of Chuck Berry, the pioneer of Rock and Roll (his was arguably the most fun music you could have standing up).
- St. Louisans are said to consume more BBQ sauce per capita than any other city in the US (a fact that needs to be stated, of course, it’s BBQ sauce after all).
Many more interesting and important facts could be added to the list but that would probably lead to an entire book of history lessons. Unfortunately, St. Louis’ impressive and outstanding achievements have been smeared by its link to crime and violence.

The reputation of having a rich art culture and the strides the city has been making in recent times are often overshadowed by unpleasant headlines where crime is concerned. However, some of its defenders argue that it’s blown out of proportion by the media.
They point out that while there are issues, mainstream media has rarely ever highlighted success stories, such as St. Louis being recognized as a hotspot for startups, or its year-on-year reductions in crime for almost every year since the late 1990s. The result: an unfair label as one of the most dangerous cities in America. Furthermore, the classification as being dangerous is based on crime stats that only focus on the city limits and do not include the greater St. Louis area.
To drive home the point, the Explore St. Louis website published a report recently, which noted that crime in the city had decreased by almost 50% between the years 2006 and 2015. The report also noted that only a handful of communities were responsible for the majority of crimes committed in the city, which meant it was no less safe than other areas in the country.

A visit to St. Louis is sure to do it more justice than just reading about its rich past or current crime situation, as can be attested to by us, The Tunedly Team. We spent some time exploring the famous city after our company was chosen among several for the Capital Innovators Fall 2017 cohort. Being in the music business, our initial instinct was to dive into the music scene. Instead, we were drawn in by the immense art and culture of St. Louis due to its strong presence (plus it all worked out since it meant saving the best feature – in our humble opinion – for last).
This is evident in the plenitude of historical sites and museums, including The American Kennel Club Museum of the Dog, which is the only one of its kind dedicated to man’s best friend. There is also the Museum of Transportation, which houses, among other transportation artifacts, the only remaining examples of experimental vehicles back in the day; the Laumeier Sculpture Park, that has on display giant works of art created by internationally-recognized sculptors; and the Saint Louis Art Museum, termed the Fine Arts Palace during the 1904 World Fair, which is the only building still standing from that event.
All these and more contribute to a thriving tourism sector in St. Louis, with recent figures showing that close to 26 million people visit the city yearly. Among the city's main attractions are its art and heritage sites, of which many are free of charge to visit. In fact, St. Louis has more free-admission major attractions than anywhere outside of the country’s capital. Some of them include the Missouri History Museum, the city’s zoo, and the Anheuser-Busch Brewery.
St. Louis is not only known for its love affair with art. Music and theater are also intertwined within the city’s fabric. The Fox Theater, for instance, which was founded in 1929, is well known for its Broadway shows, concerts, and other public events. There are other impressive buildings that cater to the entertainment of locals and visitors alike, as well as companies working to further develop the city's music offerings.
But perhaps one of the city’s best musical offerings is the St. Louis Symphony Orchestra, which has won all of seven Grammy Awards and received dozens of nominations, as well as performed in venues around the world. It was founded in 1880, making it the second oldest in the nation and is highly regarded as one of the best symphonies in the world.
St. Louis has also contributed its fair share of musicians, poets, and actors to the world. In addition to the earlier-mentioned Chuck Berry, rap artists Nelly, Murphy Lee, and J-Kwon also hail from this city, as well as rockers Sheryl Crow and the band Greek Fire. Other notable stars associated with the city include the late poet Maya Angelou, actors John Goodman and Kevin Kline, and actress Sarah Clarke (you’ll know her if you’re a Twilight fan).
The area’s budding music scene has been aided by a number of live event venues and clubs. Festivals have been popping up as well, most recently, the Burbs Music and Art Festival, held in the summer at the Chesterfield Amphitheater. This is just one event that has been helping local acts build their crafts and, as we found out, there are many upcoming musicians operating in the city. We have, in fact, met several top-notch session musicians, who were only too happy to join the Tunedly platform, and can now be found on the site’s growing roster.
The St. Louis experience has been positive for the Tunedly Team so far, we admit to enjoying the city’s offerings more than we thought we would. In addition, we are happy to have been given the chance to introduce our company to St. Louisans and are looking forward to helping with the continuation of bringing meaningful change to the city.
If the positive upward trends continue, St. Louis seems destined to expand its rich cultural history as an art and music mecca. The sky seems to be the only limit. 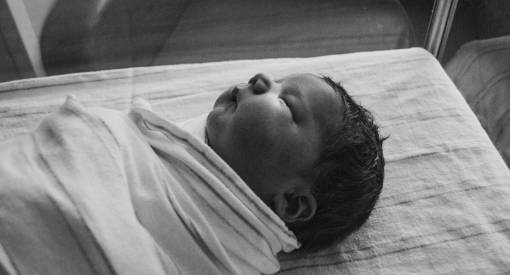 Here are a couple of beautiful names a baby boy can be called that have musical references.