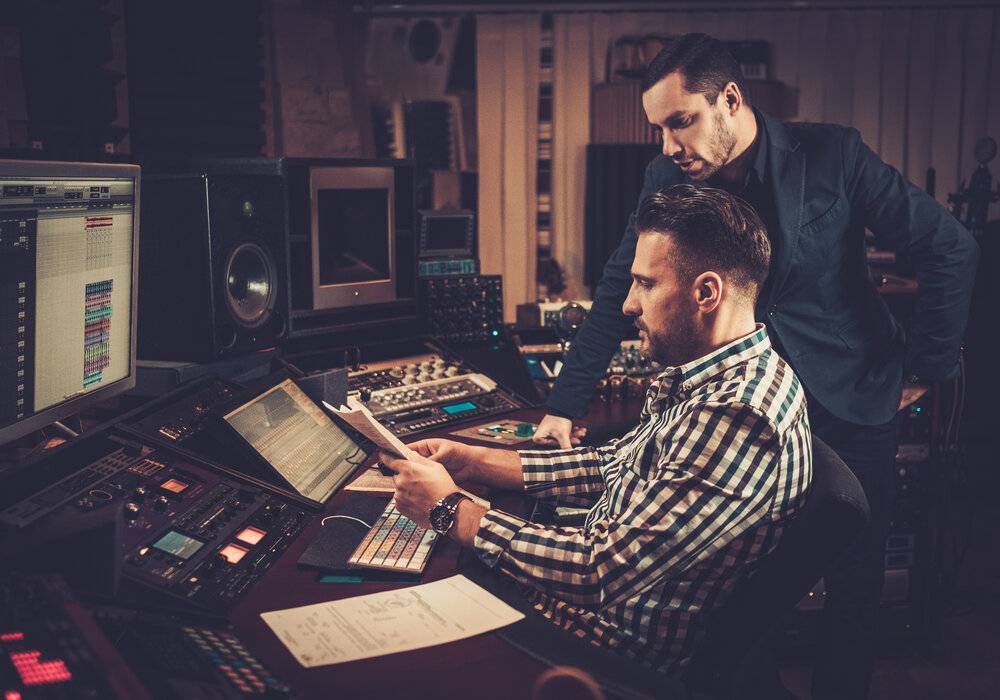 Getting Past Your First Album

Completing a debut album is a big achievement for any musician, whether you are a professional songwriter looking to boost your catalog or a full-fledged performing artist trying to gain public recognition. This is especially true if you taste some amount of success as a result of your initial compilation.

But as the gloss rubs off, say in one or two years, it is time to focus on creating and releasing your second album. It should be a natural progression, but for many musicians, working on a sophomore album can be one of the most anxiety-filled periods in their career. There are several reasons for this, including:

It is important to note that the above issues with making a second album are often more telling for musicians who are under contract with music labels. Recording contracts are often tied to raw numbers, which puts pressure on musicians to keep delivering with successive albums in order to stay in the “good graces” of the label they are affiliated with. However, struggling with a second album may also affect fully independent artists and songwriters.

Moreover, music creators are not the only creative bunch that struggle with rebounding after a debut. There is a reason why many movie directors spend years on putting movie sequels together (especially if the first instalment was considered a masterpiece). Many authors, after debuting with a bestseller, are often struck with writer’s block when trying to pen a second book they think will prove their initial success was not a fluke. Overall, the problem of getting past a first project is often tied to the human condition known as Imposter Syndrome.

But let’s not digress. How can you get past your first album and get in the frame of mind to deliver a fantastic follow up? We have come up with a few strategies to help those of you faced with this predicament.

Every large task is executed better when a realistic plan is involved. Making an album, regardless of whether it is your first, second, or tenth, is a pretty large undertaking. Writing and recording entirely new songs can mean many late night sessions, numerous meetings with other music professionals, seeing to the refinement of the technical aspects, and even securing licenses from other musicians in cases where cover versions and samples are involved. There are also other important considerations to go over, such as what the album art will look like and how to start creating some buzz in the public domain to ensure people don’t forget about you while you are working on the project.

To ensure you don’t get overwhelmed with the process of creating a second album, it is a good idea to make a plan. This plan should have a definite timeline and milestones, as well as clear steps to cover each individual area of the project. Setting a plan will not guarantee that everything goes smoothly. However, it will serve as motivation and guide the process because you have a definite path to follow.

Take it one step (song) at a time

This is somewhat of a follow up on the previous step. While you want to make a solid plan focused on delivering your second album from start to finish, it is also a good idea to break down the project into manageable bite sizes. This means giving your attention to one song at a time, instead of trying to write the entire album at once.

Dealing with each song as a separate, mini project will help take off some of the pressure that comes from writing an entire album and make it easier for you to enjoy the journey.

Forget about your first album

Regardless of whether you found success with your first album or it was seen as a total fail, focusing on it will cause unnecessary difficulty with working on your second. If you remain stuck on the first album, admiring or loathing its parts, thinking of it as a sort of template, or using it for inspiration, your creativity is likely to be compromised.

If your first album must have any bearing at all on your second album, it should only be learning from any mistakes that were involved. This should be based on feedback from your audience or expert opinions. For example, if there was a general complaint about the length of your songs or several reviews highlighted a particular acoustic flaw, you may want to keep that in the back of your mind. But apart from that, you want to view your second album as an entirely different project that will be distinct from the first.

Be willing to take chances

Creating a second album is a sign of growth, and growth comes with trying new things. One of the ways to ensure you avoid the so-called sophomore slump (and create music that signifies your growth) is to take chances in your creative process. Try to step out of your comfort zone by experimenting with unusual songwriting ideas, different techniques, styles, and song structures, and even working with other co-writers.

Depending on where you are at in your musical career, you may or may not have a team around you. However, every professional musician who wants to have a budding career needs some amount of help along the way. If you are able to, it might be in your best interest to at least hire a manager who can help you with coming up with a solid plan and ideas for your second album. Collaborating with musicians and producers from different backgrounds can also help take some of the pressure off in terms of creative direction. In addition, reaching out to your audience for their input, as to what they want to hear from you next, can prove helpful as well.

You have probably heard this before, but the music business is a numbers game. The more music you have in your portfolio, the higher the likelihood that you will be able to find the handful of songs that will define your career. Having a bunch of songs means you can truly narrow down and distill your work to find the absolute cream of the crop, so to speak.

With that said, if you are trying to write an album of 10 songs, you may want to create 20 or 30 and then pick the best 10 to make up the album. Furthermore, creating more than the amount of material you need for your second album means you will have some left over that can contribute to your third, fourth, and other future albums.

While you should have a plan in place for creating your second album, you should avoid rushing the process. This means setting realistic goals in the first place, but not focusing on the deadlines. You want to stick to a schedule (for example, dedicating five hours every day to writing and recording) but you also want to give yourself enough to thrash out ideas, refine lyrics, and try out different sounds.

The satisfaction that comes from finally completing and releasing a body of music for the first time is one that you will want to bask in for some time. However, making a sophomore album deserves to be just as fulfilling. Keep the above tips in mind to help you get past second album jitters and deliver a follow up project you and your audience will love.