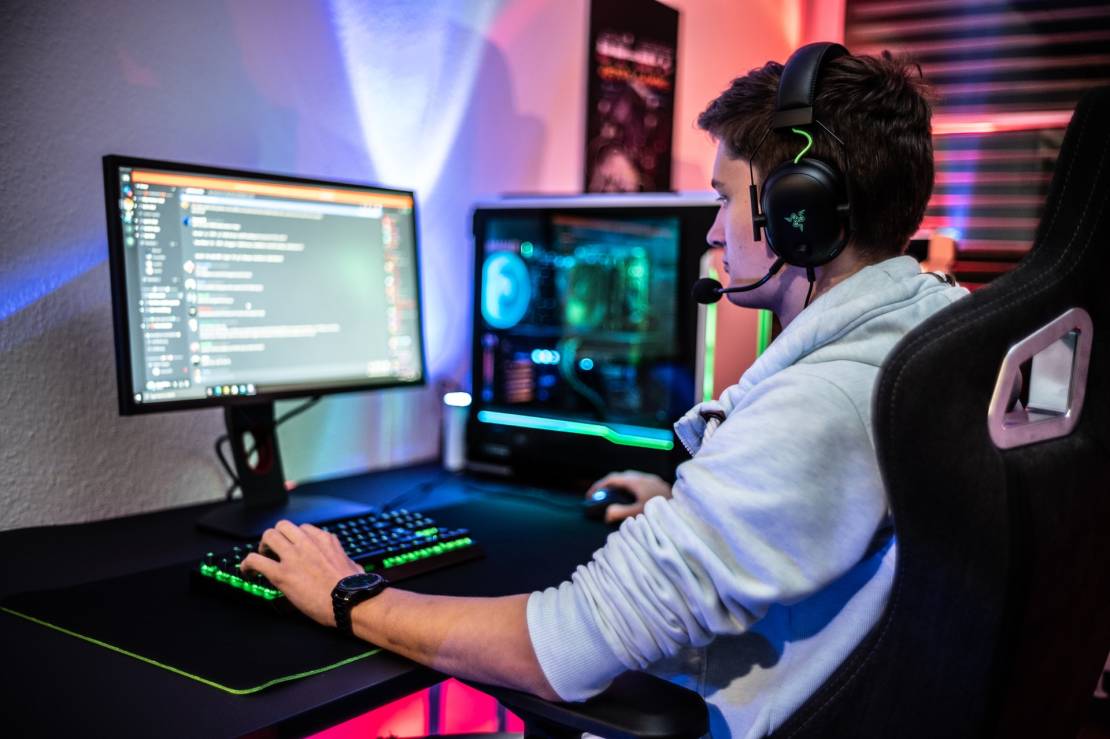 Voice and video conversations, text messages, and chat rooms are just some of the ways Discord users may connect with their friends and admirers. With over 300 million registered users, it is a popular online communication method, particularly among gamers.

Users can join "servers" that act as communities on this app, which is popular with gamers and live-streamers alike. User setup servers on Discord allow users to stream events online and attract an audience. As a community hub, the server displays relevant content to users who are on the server. The server's owner has complete control over how the community is governed. Using the app's chat feature, members of the community can converse with one another while at an event.

The Discord project was founded in 2011 by Jason Citron and Stan Vishevskiy. Hammer & Chisel was Discord's original name. After then, "Fates Forever," a game developed by Citron and Vishevskiy, included the Discord app's unique voice and text features. This game was a flop with the general public, but the in-game chat function was a hit with the gaming community. The implemented technology was preferred over Teamspeak and Skype.

Hammer and Chisel gave up on game development after several years and instead focused on Discord, which was released for public use in 2015. It was suggested that "Discord Inc." be used as a new name for the corporation. Over 250 million people are currently using Discord; this messaging network is absolutely free to use; there is no future plan to charge you for using its key features.

What does Discord do?

As a communication platform, Discord was designed to be simple and easy to use for everyone. "Gamebridge," a free utility provided by the Discord application, helps developers integrate the application into games they want to play. It's also possible to list all of the games in a Discord channel using StreamKit and Rich Presence, two other wonderful Discord features. You can also use this to link Discord with third-party apps like GameWisp, Netflix, and Twitch.

Livestreamers and gamers alike prefer Discord's chat interface. The platform allows users to communicate with each other via voice, text, and video. If you have an Android or iOS device, you may download the Discord app. It can also be used on any of the major game platforms.

Servers are how Discord's users come together to form larger communities. Users can create many channels to discuss a variety of topics, similar to how Slack allows them to do so. Users can join up to one hundred different servers, some of which are open to the public through connections, and others of which they must accept an invitation. The maximum number of channels that can be joined by a server is 500, and this applies to all Discord servers.

Many additional multimedia platforms, such as YouTube, GIPHY, and Spotify, may be integrated into Discord, making it a useful tool for those who prefer to communicate privately. This allows users to share content from outside the server with other members. Despite the common misconception that Discord is solely for gamers, users may actually create communities for anything they want, from yoga courses to reading clubs. The platform is an excellent tool for streamlining communication and narrowing it down to a specific audience.

Discord has raised a total of $995.4 million in 16 rounds of investment, according to Crunchbase. On March 12, 2022, a Secondary Market round provided the most recent capital. Discord, a joint venture between Flat Capital and Arcane, has attracted the attention of thirty investors. Three more firms have been purchased by Discord. Their latest acquisition, Sentropy Technologies, was completed on July 13, 2021.

Because Discord is fully free and does not limit text messages or calls, and because users can establish and modify infinite servers, the platform's rapid expansion has been fueled. Discord estimates that its users spend up to 4 billion minutes every month conversing on 6.7 million servers.

How Does Discord Make Money?

Most social media networks rely heavily on advertising income to fund their operations. Adverts have never been allowed to appear on Discord, a promise the company made in 2016. To supplement its free offering, Discord offers a premium subscription service. It also derives revenue via the sale of games and "boosting" servers. Discord's income model is broken down into the following three major and two minor segments.

The "Nitro" subscription service was introduced by Discord and costs $5 per month. When Jason Citron launched Discord Nitro, he hoped it would encourage Discord users to support the platform while also providing them with additional benefits, such as more customization options and better streaming options.

Personal profiles can be built with animated avatars and personalized tags, and the service is optional. Using Nitro, users can upload anything up to 100MB in size and design their own emojis. Nitro's subscription includes free live streaming, screen sharing, and high-res video.

Distribution of Games on Discord

Discord's other money stream is the distribution of games. Discord's game store was introduced in 2018, a service that mirrors Steam's online distribution of video games. With the help of the game store, Nitro subscribers had access to Discord-exclusive games like "Into the Breach" and "Dead Cells." Discord shut down the game store after a year because the model didn't match expectations.

Discord shifted to a new strategy where it interacts with a large number of game creators to sell games exclusively on Discord servers, increasing the game's and server's visibility with this platform's help. For every game that is sold on the Discord server, a ten percent commission is taken. Profits are used to increase the growth of the communities on its servers.

Server boosting is a service that allows individuals to enhance and expand their own servers. Three distinct sorts of server boosting levels are supported by Discord, each with its own set of features and benefits.

Merchandise like hoodies, T-shirts, socks, and caps are available in the Discord Merchandise store. Selling these things generates a tiny profit for the company. Most of Discord's revenue comes from advertising and promotional efforts. In addition, the corporation appreciates its customers' purchases of its items and cosmetics.

Discord's cosmetics include sticker sets, sound packs, skins, and emoticons. However, even if you don't gain any advantages as a player by purchasing these products, they will enhance your user experience and provide you with a boost in vanity.

A new revenue-sharing mechanism entices more developers and users to join the Discord community, which is expected to grow its gaming arena and stores in the future. Gamers and developers who add fresh content to the platform will be rewarded with incentives from the firm.


Thanks for stopping by Tunedly, your go-to online music studio, music publisher, and masked music discovery service. Tunedly connects songwriters and music creators to some of the world’s most talented session musicians, to create professional-sounding music, as well as helping you gain exposure through music publishing opportunities. 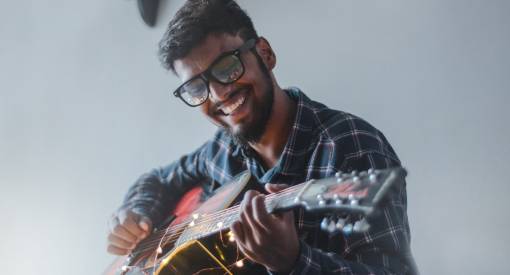 Music Creators: How to Plan Now for Your Future Health Needs

Music creators have to cater to their own needs, both the present and future, and this article helps to show you how you can do just that.