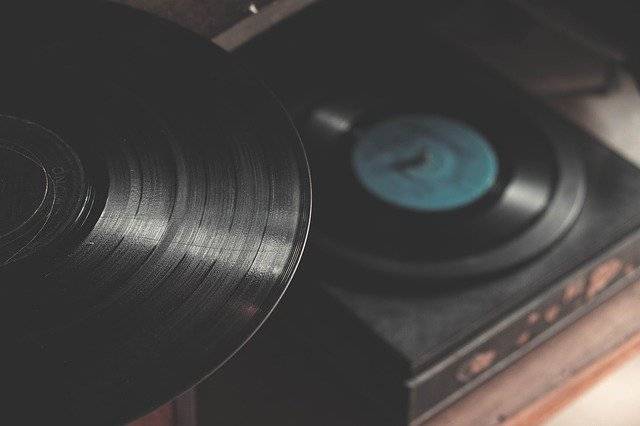 This is it - the final article in our series about how different stakeholders in the music industry make money. In the other articles, we discussed how songwriters, publishers, and singers/bands earn a living. Music labels are also significant stakeholders, which directly influence how the industry functions. Their effect on the music business is also tied to their ability to make money. How do they do that? Let's break it down by going back to the basics.

Generally speaking, every song has two parts that can be monetized.

A label’s primary job is to exploit the music of the artists they sign. Often, the artist will assign the master rights of their songs to the label and the label is responsible for duplicating, distributing and marketing these recordings. In the past, this primarily happened through CDs and downloads, but has shifted to streams for the most part since the emergence of Spotify, Apple Music, Tidal and others. Since CD sales and downloads are negligible nowadays, let’s focus on streams for now.

Let’s assume that an album racks up 1,000,000 stream on streaming platforms. Based on current estimates, the label would earn between $4,000 - $10,000, depending on the contract they negotiated with the streaming service. The label collects these monies from the streaming platforms, retaining a portion of the income and forwarding the remainder to the artist. The amount of the total revenue retained by the label depends on the contract in place. This can vary from 0% (rarely but possible) all the way to more than half of the revenue.

Sometimes a singer doesn’t get paid any money from music sales, whether it is streaming, CD sales or downloads. This is usually due to the fact that the label paid the singer an upfront fee or fixed monthly retainer to buy out the master rights and likeness of the artist for the specific release. The singer or band essentially is an employee of the record label and earns a set amount of salary regardless of sales. These deals are more common in Asian countries than in North America or Europe.

Due to the much lower pay rate for streamed music, compared to CD sales or downloads, performances have now become the main income stream for labels. Before streaming, labels usually sent their artists on tours as a way to promote their album sales. Nowadays, labels see album releases as a means to promote their artist’s tours. The label helps organize and promote the tour and earns revenue from ticket sales. Similar to the concept explained above for CD sales, downloads and streams, the label retains part of the revenue from ticket sales while forwarding the agreed upon percentage to the signed artist.

Further along, someone on Coca Cola’s advertising team hears “Best Song Ever” and thinks it’s the perfect song for their new national TV ad. They want to use the song as recorded by Kane Brown. RCA Nashville can issue them a license for a fee, which allows them to use the master recording for the TV ad. The label will collect the fee from Coca Cola, retain their portion, and then forward the percentage that belongs to the singer to him/her. How high this percentage is depends on the contract that has been negotiated between the two parties.

Besides making money from recorded music, labels can also make money from merchandise and other corporate opportunities based on the marketing and promotional deals they have signed with artists. A 360 Deal, for instance, allows the music label to assume the role of a "business partner," which means they get a cut from whatever earnings the artist make, even those that are not related to their music recordings.