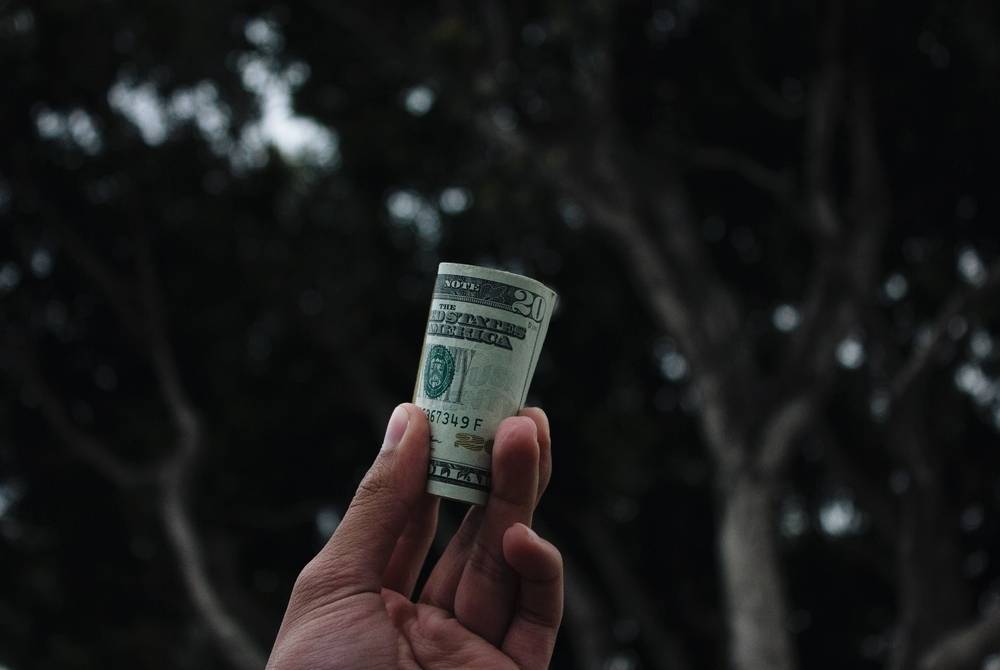 This article is part two of a multi-part series. In the first article, we showed an overall breakdown of how different stakeholders in the music industry make money. Let’s now look at how songwriters, who are not the final performers of their songs, and are signed to a publishing contract actually make money.

These days, songwriters can earn money in various ways. Recently, songwriters such as Bob Dylan and Neil Young, for instance, have cashed in on their songwriting catalogs, earning millions in the process. But that's another story.

Generally speaking, most songwriters make money in a very traditional way from their songs. Breaking it down, every song has two parts that can be monetized:

Songwriters usually make money from the composition in the form of royalties and sync license fees. Having explained that, there are three main ways songwriters can make money, and they are explained below.

Every time a song is publicly performed, the songwriters of the song receive performance royalties. These royalties are collected by the performing rights organizations (ASCAP, BMI, SOCAN, etc.) and paid directly to the songwriters.

What is considered a “performance”?

There are many examples of what would be considered a performance eligible for royalties, and each of them pays out a different rate. Here are some of the most common examples:

The percentage of mechanical royalties you earn depends heavily on the contract you have with your music publisher or administrator.

The last income stream, and oftentimes the most lucrative one for songwriters, are synchronization (sync) license fees. Sync license fees are usually one-off payments paid by licensees of your song. For example, Coca Cola is producing a new TV ad which requires music. Your music publisher sees the brief for the TV ad and pitches one of your songs. Let’s assume Coca Cola loves the song and wants to use it for the TV ad. In that case, your publisher will negotiate a sync license fee with Coca Cola, which the company has to pay to obtain the authorization to use your song in the ad.

Other examples of music licensees would be film producers, TV show producers, game developers or anyone who is creating commercial media and requires music. The amount of the sync license fee depends heavily on the scope of the project, total possible reach, the medium used and the budget of the licensee. The sync license fee is usually paid directly to the music publisher and the publisher then forwards part of the fee to the songwriter. How much of it will depend on your contract with the publisher.

Some of you may be thinking, “Hold up, there is one more income stream for songwriters, called advance.” While there is such a thing in the songwriting industry called “advance,” technically speaking, it is not an income stream for songwriters. Some publishers pay out advances to more established songwriters to entice them to sign with the publisher. These advances are used to record more music and bridge cost of living expenses until the next royalty or sync license check comes in.

However, advances aren’t necessarily earned nor is it "free" money. They are, in fact, loans that have to be paid back by the songwriter. Let’s say, a publisher offers you a $10,000 advance. Sounds like a good one-time payment, right? The thing is, the publishing company will retain 100% of all monies from your portion of the royalties and sync licensing fees collected until they recoup the entire $10,000 advance.

So, to summarize, songwriters have three main income streams. These are:

If you are a songwriter looking to make money from your music, it is a good idea to try earning from all three, if possible.