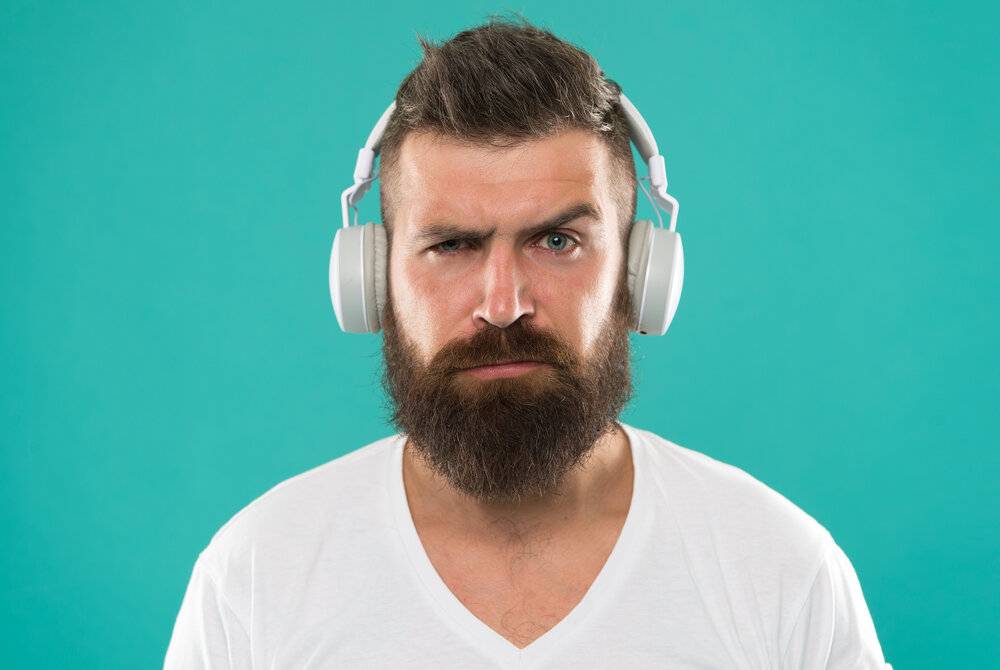 How To Annoy A Songwriter

Unlike corporate employees, creatives are often subjected to intense scrutiny as it relates to their earning potential and ability to live financially-stable lives. When it comes on to songwriters, many have had to suffer mind-bending comments, questions, and trivializations from people who just don’t get it. Yes, perceptions have been slowly changing (especially with several prominent songwriters selling multimillion dollar catalogs in recent times), but there are still people who think most songwriters are nothing more than starving artists who need to get a “real job.”

The fact that the COVID-19 pandemic has put some parts of the music industry on standstill may have further reinforced this belief. Others simply have little understanding of how the music business works and the role of songwriters in it. While it is reasonable to forgive people with such mindsets, there are certain utterances that can be nothing short of annoying at times. Our working relationship with numerous songwriters has exposed us to some of the insensitive and weird things people say to or ask of them.

Below, we have listed 17 of the crazy things that people utter in the presence of songwriters (along with suggested responses you may or may not want to use).

As you can see, people can be inadvertently mean to songwriters with their ill-timed comments and insensitive questions. However, don’t let it get to you. It’s all a part of the journey.