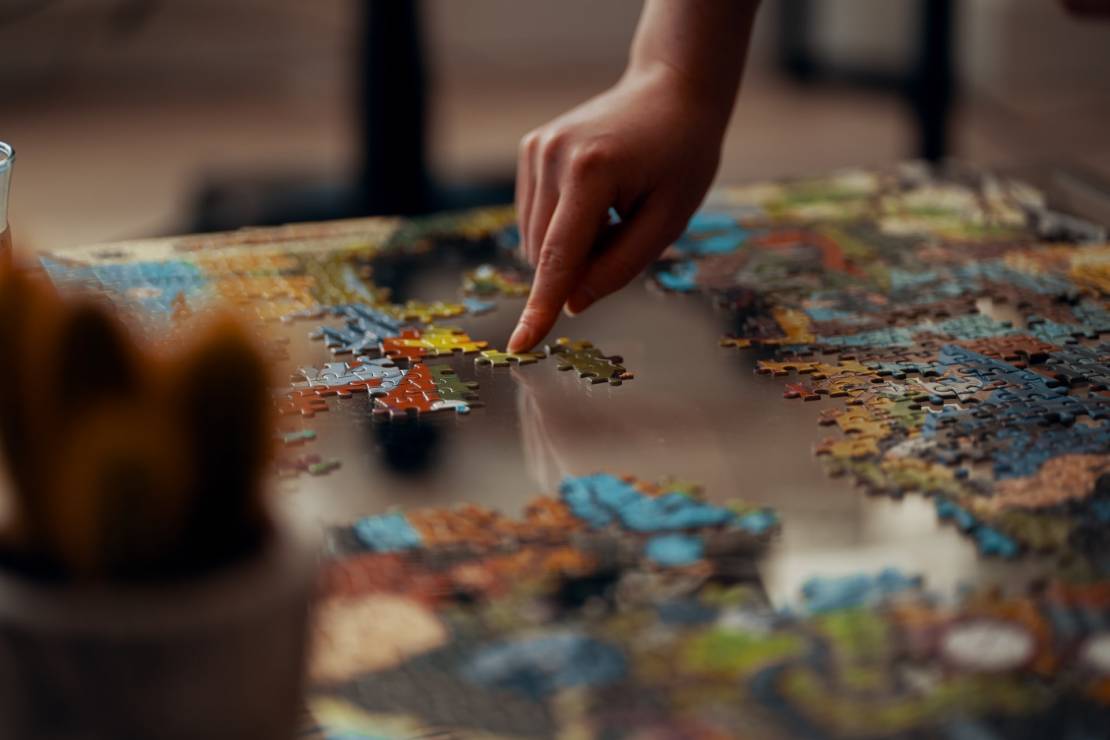 The Tunedly Team is known to be very vocal in its stance about collaborations. We believe so much in its benefits and always encourage our readers to follow through with it when possible. The truth is no man is an island of knowledge and there are definitely a whole lot of different reasons to collaborate with other musicians. From basically tapping into different fanbases to trying to finish a song that might be a bit of a struggle to finish, to even just developing a whole new sound from pre-existing music (as in remixes and prefixes) collaborations have found a legitimate standing across the music industry communities from time immemorial and as such, we tend to always encourage it. Even the company Tunedly was formed from really solving the problem of difficulty in reaching fellow musicians and songwriters to make excellent music. Hence collaborating can be seen as a backbone upon which we exist.

Notwithstanding, we at The Tunedly Team also recognize that it may take a bit of familiarity (at the very least) to be able to attain the desired magic that comes with making music with your fellow talented peers. You see, some people get off quite easily. They just meet someone for the first time, they both just kick it in immediately and might make the best music in either of their careers. These kinds of scenarios are usually described as surreal and they occur quite as often as they are rare.

There are also situations where this doesn’t happen. The musicians involved might be the kind who need some previous warming up between themselves before they can make music together. While this might be possible when they have had a series of conversations before their meeting to decide on making music, it is also possible that they may not have been accorded that sort of luxury before engaging in a collaboration session, especially if there’s no guarantee that they may meet again and they need to create music urgently. In this case, there is a need for what can be seen as the party starter for the mix. The collaborators may need to ease into the process to get the best out of their meeting.

It is always easier to collaborate when you already have a relationship with your collaborator. Conversations kick in easily and everyone already knows what the others like and dislike. There is also a mutual understanding and respect amongst people who already know themselves. So individual opinions are made without it seeming like it’s undermining the intelligence of another creator in the room. These may be absent when working with a stranger. Once the energy feels low, or the vibe feels absent, the chances of a great song being birthed from that session diminishes. This is what this article aims to help provide a solution to. How do you move from the point of being total strangers to making great music in a short amount of time, with minimal effort and without going through the process of getting to know each other’s high school stories first? One way that can help is called The Title Game.

The title game was learned from Berklee College of Music’s Erin Barra, who learned it from Pat Pattison who in turn learned it from Charles Christopher DuBois, a songwriter who has authored 17 number 1 songs in the United States. It is a quick exercise that two or more songwriters can do and use to generate ideas and provide grounds for conversations to help in creating their desired songs. It helps to get ideas flowing freely between collaborators in the most non-judgmental and threat-free manner possible. It is simply a process whereby collaborators can generate several song titles that evoke dialogue and ideas which can be used as concepts in writing a full song. At the end of the game, there will be many song titles that will spark interesting thoughts amongst the collaborators. All they all have to do is agree on which one everyone likes the most and write a song to it. Simple right? Let us see an example of how it can be done.

To start this exercise, an already existing song title can be picked or selected. Then each co-writer puts this title at the top of their page and that creates a new title (without thinking too much about it) with a word from the title at the top of their page. From this new title, another word is picked and used to form a new title again. Keep in mind that the titles have to spark ideas or dialogue for ease. Using John Legend’s Made To Love as an example, this process is repeated in successions as seen below:

Hate in the valley

The excitement of the world

A world in the making

These lies are not my making

You are my antidote.

The next step is to exchange the sheets of song titles written by each collaborator between each other. When a sheet gets to a collaborator, they are meant to put a checkmark beside any of the song titles that they think sparks an idea for a good song. This process is simply to only filter out the song titles that genuinely don’t seem to have the potential to be a good song while leaving the best song titles. If there is more than one songwriter in the session, the sheets are exchanged again amongst each one in the room. But instead of examining the entire list, this time only the songs that have been check-marked by someone else are looked at. The same process is repeated and a second mark is placed on the titles that spark interest. The whole exchanging process is repeated following the same rules until everyone has gone through everyone’s list and they are back in the original writer’s hands.

By this point, there will be a list of titles that excites everyone in the room which becomes the topic of discussion for the writing session. Everyone can be able to tell the group the sort of stories they’ve visualized with these titles and consequently, the group learns the various ways a title can be interpreted. This way, everyone has been able to create a common ground for dialogue and contributions can be made easily without overthinking the process. The party should have been started easily now, the ice at the beginning of the session should have broken into a river of flowing ideas across the room. Use the title game to get you started when next you’re in a room to collaborate with musicians.