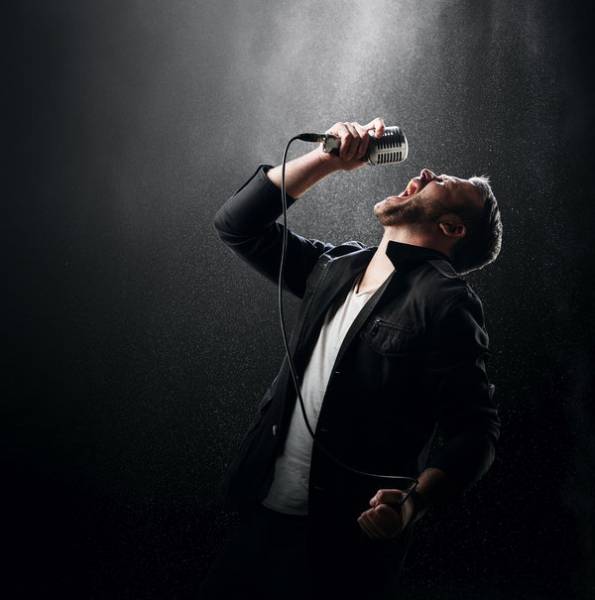 How to Give Awesome Live Performances

From screaming fans hanging on to every word and nailing every punchline in unison, to deafening requests for an encore, performing live can be a thrilling and rewarding experience when done right. On the other hand, they can be garbling presentations that you (and all in attendance) quickly want to forget.

Is it a big deal if you mess up your performances? Yes, it is. While one bad performance won’t necessarily wreck your career, you have to bear in mind that people spend their hard-earned cash to come out and watch you live. If you keep giving underwhelming performances, it will only be a matter of time before they start ignoring you. And with earnings from pre-recorded music dwindling, it makes sense for you to do everything in your power to ensure your live audiences have a good time. Here are five things you can do to help prevent terrible live performances:

Performing live is far removed from doing your thing in a professional music recording studio to lay a track. In addition to there being a different environment, you will need to work much harder to please a live audience. In addition, a recorded song that has been mixed for airplay may not be suitable for a live performance as arranged; you may have to sing it a different way for it to sound good in a concert setting and for the audience to really appreciate the effort.

All this takes some amount of rehearsal for you to get it right and be able to remember stuff like dance moves and theatrics at the same time. If you fail to rehearse enough or rehearse the right way, your performance could fall flat because you have to be making it up as you go along, instead of having everything planned out in your head. Kanye West’s performance at the 2015 Billboard Music Awards was memorable for all the wrong reasons, with one of them being that he reportedly failed to do a rehearsal. Skipping rehearsal is said to be common practice for many popular artists who are on the road all the time, but it’s not something you can afford, especially in the early stages of your career.

2. Try to Figure Out Your Audience Beforehand

Understanding your audience and what they will be expecting from you ahead of your performance can help save you time and effort. A show or venue that is known for attracting energetic millennials might not be suitable for your slower, more mature-themed pieces, or vice versa. If possible, do a little research, especially if it’s your first time playing a venue or gig, and then build your list of songs to perform around what you expect your audience will be looking out for.

So, you had a good night at the club and had the crowd eating out of the palm of your hands with your selections and stage presence. That doesn’t mean you should do the same routine for every show thereafter. Change up the order of your songs and have a few different ways to perform your music, so you can mix things up. That way, it doesn’t get boring if you end up playing to the same crowd more than once.

What equipment and instruments are you going to need for your performance? Once you have figured out the songs you intend to perform, you should then work out the equipment you will need to take along if you are working with a band. If you plan to use the venue’s equipment, be sure to check what they have before your performance date, so you don’t end up having to ‘wing it’ after you show up and their stuff is inadequate (or non-existent) to allow you to do what you do best.

You’re there to entertain the audience and not the other way around, so if you’re not feeling the energy from the audience, you will need to try and find it within yourself and then pass it on. Only then (when you manage to connect with the crowd) can you start feeding off their energy. But you have to keep putting the energy in your performance because once they feel you, they will be giving it back in scores, hundreds, or thousands. Having fun with your performance is one great way to build good vibes.

It doesn’t matter if you’re a seasoned performer or a rookie, a terrible live performance can occur at any time. After all, studies show that up to 59% of performers are affected by stage fright, and that is independent of other things that can go wrong. Practicing the above tips can make life a bit easier in your development as a good live performer.

WE HELP SINGER-SONGWRITERS MAKE MUSIC AND GET PUBLISHED. LEAVE IT TO US. CHOOSE YOUR MEMBERSHIP NOW AT TUNEDLY.COM 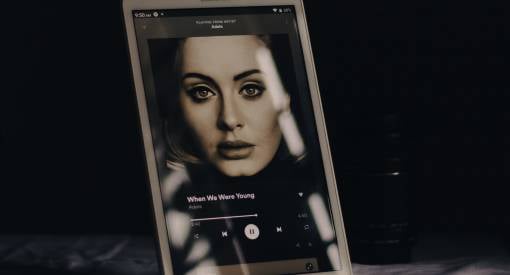 There are different types of rhymes that can be used when executing songwriting. This write-up is to help you understand them and know how they can be used.

Read up how valuable song intros and outros are in the entire dynamics of every song that has been created.