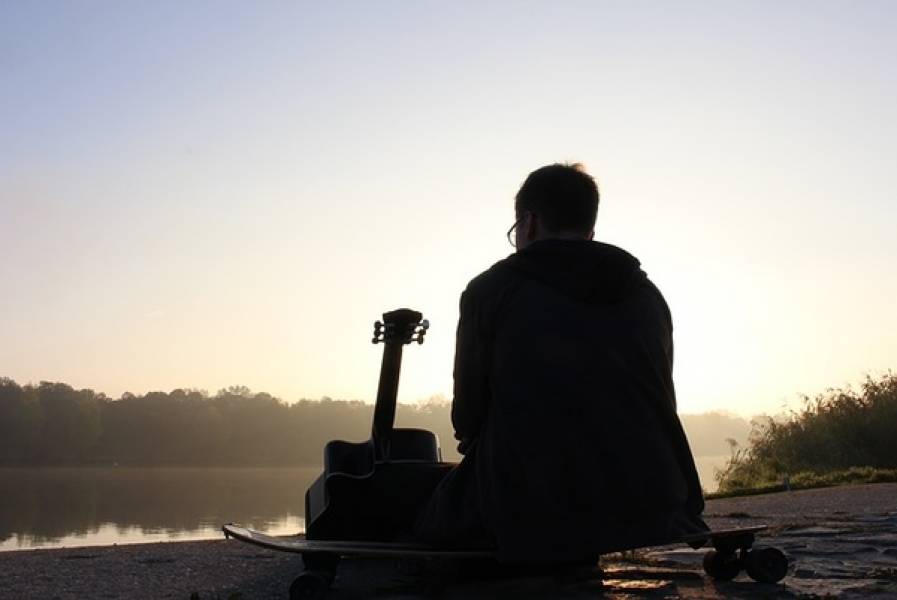 How to Stay Hungry for Success

The Tunedly Team
January 15, 2019
Never mind becoming famous; for many people in the music business, including songwriters and musicians, just achieving their goals is hard enough. For non-performing songwriters, it’s all about getting songs picked up by popular artists or placed in major productions.
All that is easier said than done, of course. However, many have managed to make a mark and even become hugely successful by simply staying hungry, keeping a positive mindset, and not giving up despite failures and rejections.
Such a statement may cause a collective rolling of the eyes because of how clichéd it sounds. But clichéd or not, there is a good reason why many who have tasted success keep saying the same thing.
Take, for instance, Bruno Mars, whose story has been an inspiration for many. The pop star has spoken publicly about how he finally got a breakthrough after many years as a struggling songwriter. As the story goes, he turned to writing songs for other artists after failing to break into the industry when he moved to L.A. from Hawaii as a teenager. Eventually, his drive and passion for writing songs resulted in him penning hits for several artists, which later helped to fuel his own performing career. You can get a bit of that back story in this songwriters turned pop stars article.
While the article you're reading may be directed to non-performing songwriters, who make up the bulk of the Tunedly clientele, you can still grasp some wisdom from the Bruno Mars story, as well as the tips below, if you happen to be a singer-songwriter or even a producer. The point of it all is that you need to stay hungry if you’re to overcome challenges and achieve anything worthwhile from your career.
So, how do you stay hungry? Here are a few tips:

Always treat the current project you’re working on as if it’s your first and last, even if you’ve written tons of previous songs and have new ideas already lined up. This type of mindset not only prevents you from losing the drive to do what you do, it also helps you stay sharp and always seeking to put out your best. It also makes it easier for you to create something that sounds “fresh” and unique, which is vastly important in an industry where music listeners quickly get bored and music business professionals are constantly on the lookout for something that sounds "different."

This might also sound overused but the successful people who continue to use the term do so because they have proven its merit. No matter what you have already achieved, always believe there is more and keep searching for it.
After conquering the technological world and becoming the richest man alive, you would think Bill Gates would just ride off into the sunset with his billions. But no, the Microsoft boss has kept digging deeper to improve his products, which has kept his company on top for many years and his personal earnings enough to make him the second richest person on the planet.
In music, there are numerous examples of songwriters and musicians who kept striving to be their best selves, which led to them achieving great things. In the case of Leonard Cohen, for example, he didn’t settle for having made a mark as a poet. He also wanted to become a musician of note, and eventually achieved that with his megahit “Hallelujah,” which came late in his career, among other songs.

The more you learn, the better you will be able to expand your skillsets and develop weak areas. Additionally, continuing to improve yourself gives you more reason to be hungry and more resources to fuel the hunger as you march on towards achieving your goals. For instance, if you are already good at penning lyrics, you might become even better if you also learned to play an instrument such as the guitar or the piano. Examining the works of successful songwriters might also help you to improve your own craft, as well as checking out material that deals with how to become a better songwriter.
Whatever your goal in music, whether getting your song placed in film or TV productions or picked up by a performing artist (or all of the above), achieving it won’t be easy. But as many others, who were in similar positions as you have proven, it is all possible if you stay hungry for success.