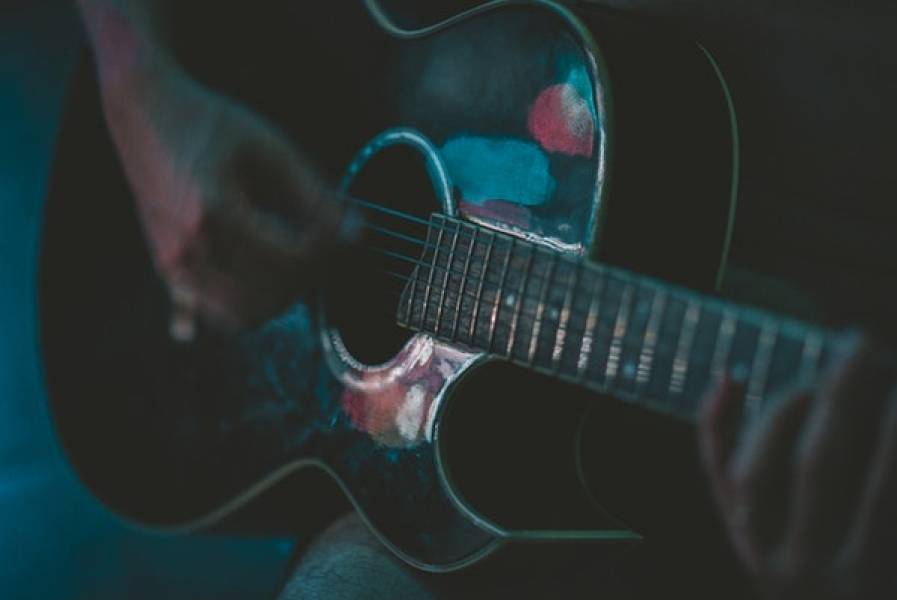 It Has Been 2 Years