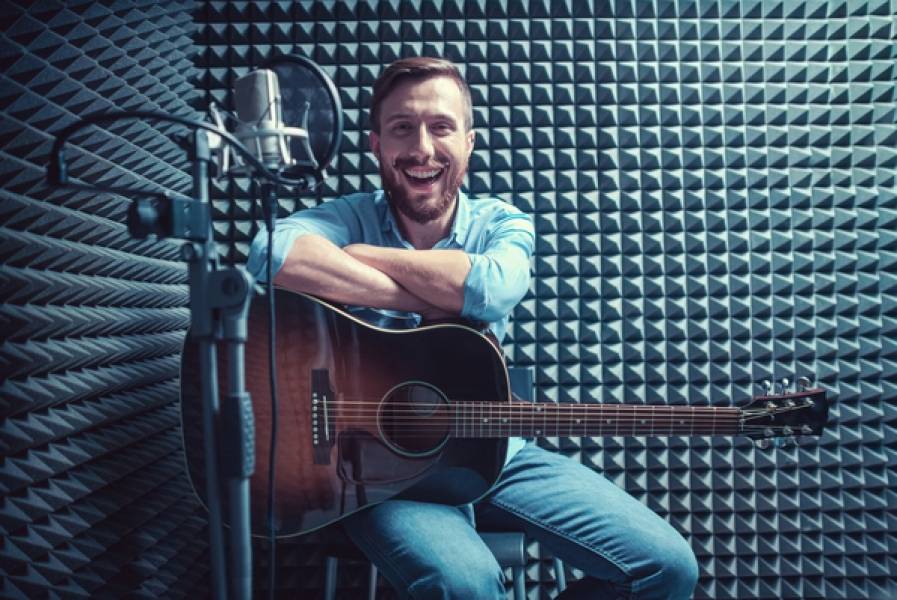 It is Now or Never

Chris Erhardt
September 12, 2018
If you have been thinking about becoming a professional songwriter for some time now, you might soon be out of chances to make it happen. Not many people are talking about this and, sure, the music business is constantly in flux, but an upcoming competition has the potential to change the songwriting business significantly.
What am I talking about? It’s called Songland and here’s why. The NBC music show that’s been in the pipeline since 2015 is not your average talent competition. Unlike The Voice, American Idol and others that are broadcasted on primetime TV, Songland will cater specifically to new songwriters. It's helmed by NBC/Universal and has among its producers The Voice's Adam Levine and Dave Stewart, a well-known, award-winning songwriter.
One of the perks that entering the Songland competition will offer is that contestants will have a chance to pitch their original songs to big-name producers and artists, who are on the search for the next smash hit. As you can probably imagine, the reality show presents an ideal opportunity for a totally obscure songwriter to get their name up in lights.
Yeah, it's been on the backburner for some time now but, according to One Republic’s Ryan Tedder, Songland will starting filming this Fall, which means it will probably start airing in Q1 or Q2 of 2019. And when it does, the songwriting game will be played on a totally different court. That’s because it will put the spotlight on songwriting - the process, the players, the business, etc., which will push the craft into the public's eye more than ever before. This, in turn, will ultimately create an influx of new songwriters trying to break through.
You see, right now you’re competing within a niche that's still relatively sheltered from the wider public since songwriting isn’t as glamorized as performing. On the other hand, a national show airing on a major network such as NBC, and featuring some of the biggest stars in modern music, will result in this niche becoming much more crowded than it already is and more difficult for amateur songwriters to break into. This will be similar to what American Idol, The Voice, and X-Factor did to singing 15 years ago. And if you don’t want to get left behind when this starts happening, it would be smart to start making preparations now.
What can you do to get ready? Well, you need to get serious about your career and start taking the steps necessary to go pro. At the very least, you need to start turning a few of your song ideas into clean demos. That way, you can have material on hand that you can use to go after publishing deals and other professional opportunities when the expected increase in competition arrives. Whatever your long-term ambition is, bottom line, you need to do something about it now, especially with Songland looming on the horizon.
Like many aspiring songwriters, you've probably already lost a lot of time procrastinating and wondering if you have what it takes. Don't end up wondering what happened; make it happen. It's time to kick off your songwriting career and get a head start on the next era of the songwriting business. If you're not sure where to begin, I invite you to sign up for Tunedly membership today and you will see how it all falls into place.
All the best!