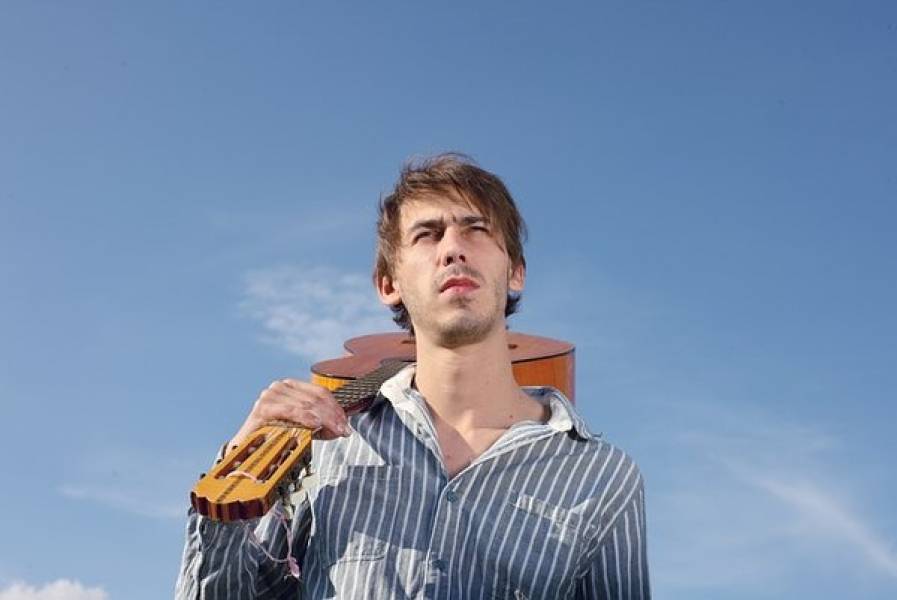 Just Starting out in Music? Time for a Reality Check

The Tunedly Team
June 30, 2017
So, you’ve decided that music is what you want to do for the rest of your life. You’ve been constantly complimented about your songwriting skills, or maybe you’re the child prodigy who started making your own music from a tender age and now wants to do it as a grownup.
Whatever the case, the next few steps will be critical. How far you go and if you fulfill your career goals depend on a lot of things. Speaking of goals, there’s nothing wrong with dreaming big. But if you don’t recognize a few facts from very early out, your career might come crashing down before it even begins. With that said, here are four reality checks to help you avoid early-career pitfalls, or bounce back if you’ve already had setbacks.

Building a music career is hard. Making the music itself (writing and recording, brainstorming songwriting topics, etc.) is hard work, especially if you want it to sound good enough for people to want to listen. But there is still much more you’ll need to do, such as networking, playing gigs, building an online presence, working on your brand, and finding ways to promote your work. In other words, it’s going to take more out of you than what you’d put in a regular 9 – 5 job, but it won’t feel like work if you really love it.
Trace Adkins, upon the release of his latest album, stated in an interview with The Boot, “My hands are all banged up and cut up because that’s what I do all the time: I’m out there working, and it’s cathartic and therapeutic, and I just love it.”

Whatever moves you plan to make, you need to plan ahead before you attempt. That includes steps you make in the short term, such as recording a new song you've written; or longer-term ambitions, such as launching an album or going on tour. Not having a plan in place is a recipe for disaster. And even if a project does well without planning, it would most likely have done far better if you had made a plan in the first place.


Talent is just a bridge

Having songwriting talent is great but it’s not what will get your foot in the door. In today’s ultra-competitive and saturated music business, talent is only a bridge that can place you in front of the doors you want to enter. Being hungry, driven, relentless, and willing to go the extra mile is what will help you get through the barriers. In addition, what’s in taste at the time may render your talent irrelevant, so you also have to be able to diversify your music content and style.


Be willing to invest

It’s been said over and over that music is a business and successful businesses that grow are those that are continuously invested in. You have to be willing to invest in your business – your songwriting career – for you to a have a chance of achieving something. That means spending money on creating high-quality demos and songs and taking time out to learn the ins and outs of the music industry.
There’s much more to learn as an upcoming musician. These basic reality checks will make it easier for you to understand other important factors as you go along, especially if you're facing challenges in your career that make you wonder "why you're failing as a songwriter." Above all, never stop learning, as the music business is an ever-changing one that is unforgiving to those who can’t keep up.