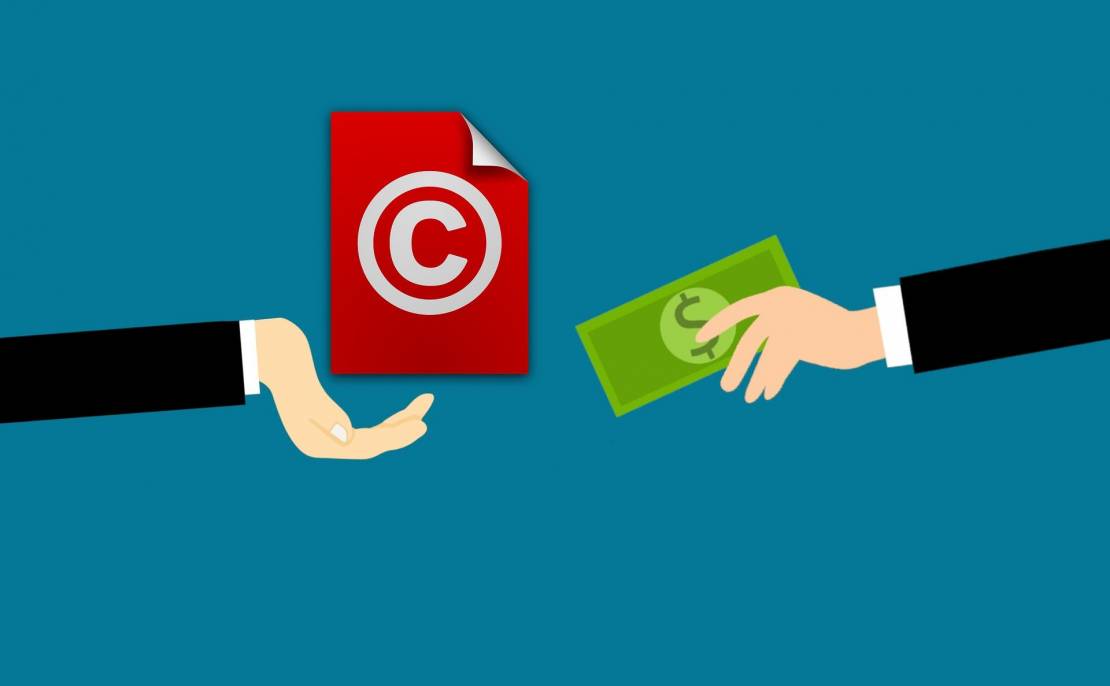 Licensing in the music industry is used to imply the officially permitted commercial uses of a piece of music (either a recording, a composition or both). A licensing deal ensures all copyright owners are entitled to a correct and fair compensation for the use and exploitation of their art and craft. The ‘licensor ‘in a licensing deal is the owner of a copyright. It can also be used to refer to any person or entity authorized by the copyright owner to act on the owner’s behalf.

Music licensing agreements are what guarantee that a song’s copyright holders are paid for the use of their music in media like movies and films, TV shows, video games, online video ads, etc. Because copyrighted material needs written permission from the author to be used, people seeking to use the work must get a music license. This license will include the name and address of the both the licensor and licensee, the capacity of the licensor (i.e. what claim do they have to the copyright), a description of the musical composition and/or recording being licensed, the grant of rights, and their scope, the exclusivity of the agreement, the term and the territory of the agreement, licensee fee & revenue sharing (i.e. payment schedule) as well as any applicable restrictions on exploitation of the copyrights.

There are different formats in which a song can be licensed. Some of them include;

Synchronization License (Sync License): This is when the music is going to be fused with some form of visual media being used for commercials, studio films, streaming advertisements, personal films, internal communications, and more.

Mechanical License: This is needed for any physical reproduction of an artist’s work. Artists usually have these agreements with record labels, distributors, and publishers on the mechanical terms of their music, and are generally paid per-copy. It is also needed when a cover song is to be made, even if only a portion of the original song is used.

Master Licenses: These are quite more complicated than most of the rest, in that they’re similar to sync licenses but not quite as broad-ranging. The master license gives the user permission to use a pre-recorded version of a song in a visual or audio project, but does not allow a user to re-record a song for a project (i.e. to cover or edit a song). A master license is typically issued along with a sync license.

Public Performance License: This license applies typically to any transmission, live-streaming or telecasting of an artist’s work, including businesses who play music in their store, jukeboxes, or any other form of public performance — all the way up to concerts. Performing rights organizations (PROs) such as BMI and ASCAP generally manage public performance licenses and issue music royalties to artists on a per-use basis.

Print Rights License: This license refers to the physical copy of the sheet music that an artist has created. It’s needed when someone prints a sheet music compilation, or any time the sheet music of copyrighted work is reproduced.

Theatrical License: This is required any time a copyrighted work is performed on-stage in front of an audience.

Licensing can also be when another business, usually another record label or a distributor, purchases the rights to a song or an album from an artist for a set fee and then takes on the task of acting as the label for that album in the territory for which they licensed the album. For instance, let's say you have an album on your label that you'd like to release, another label can license the album from you, have the rights to sell that album on their label in whatever country you both agree on, and they take responsibility of manufacturing the album, promoting it, and getting it distributed. If they make tons of money selling it, then the rewards are all theirs; you don't make any money beyond your original licensing fee. If they lose money on the album, then that loss is all theirs too; you still keep your licensing fee regardless of the album's performance and sales.

There are several different ways in which a licensor might be compensated for their grant of a copyright license. A one-time lump sum payment, called a fixed license fee can be made to the licensor by the license to service the agreement. Compensation can also be based on Usage or Revenue (a “back-end” deal) such that the licensee will owe compensation based on how much the license is exploited. A mixed payment system involving both of these methods can be used as well.