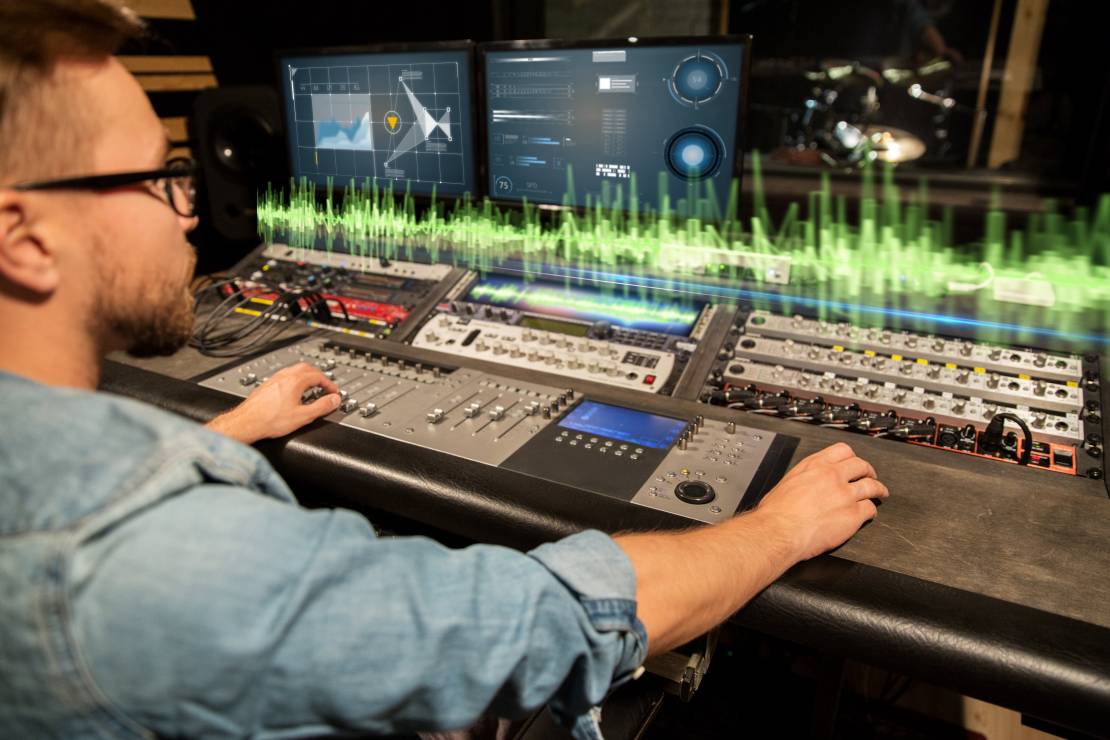 “I really envy you guys that can write and sing,” said Paul, with a sad look on his face. “I wish I can put these things I think of into patterned words like you guys can. You just come in here all the time and show me discussions and conversations we’ve had summarized into what, 20 lines at most, with sweet melodies for that matter,” Paul said as he kept whining at me. “I really wish I could do it. I have a lot of things I'd like to say through music. But I've decided to leave things like that for you talented people. Making music is just difficult,” he concluded, still looking like a child deprived of ice-cream.

Paul is my friend from the neighborhood. He’s in his early twenties and he has a deep interest in music. Paul listens to every song as soon as it is released. He is probably more effective than the release radar playlist on Spotify. I spend some of my evenings with Paul talking about everything that has happened between that very moment and the last evening we had spent together. Most times when I visit him in his one-bedroom apartment, he is usually just laying on his frameless mattress by the corner of his room, with his phone plugged to the power outlet just by the wall and music blasting from the Bluetooth speaker connected to his laptop.

Today’s visit wasn’t any different. He was in the same normal position I know him for, and our conversations were going smoothly as usual. Except that I may have been too excited when I was playing him a new song I just wrote and recorded. You can’t blame me, I was really proud of myself and couldn't hide it from Paul. Paul was proud of me too, but he decided to express it in a different way from the usual. He basically wished he could do what I could do, even if it wasn’t half as good as I did. And I totally understand him. Somebody like him who listens to and enjoys music like he does would definitely at some point wish they could create what they enjoy consuming in large volume. But anytime he tried to put his thoughts to paper in a songlike form, there seemed to be a huge void and confusion going on in his head. He couldn’t express them easily, and for that he has concluded that making music is difficult.

Paul is just one person in a pool of people with similar thoughts. They have things to say in a short 2-3-minute song, but they aren’t musically inclined. Even if they could write an article like this, of this length, they just can’t seem to do it like their best musicians do. They’ve probably listened to their favorite artists speak their minds in such little time and hoped to be able to do things like that similarly. But the honest truth is that they can’t. For people like Paul they don’t just know where to start.

Difficulties in making music isn’t peculiar to just people who have no knowledge whatsoever of lyric writing. Some people are already blessed with that skill but don’t know how to give their words melody. Lyrics without a sound can best just be described as poetry. Lyrics with a bad melody however are just pain to the ears, no matter how well written. They’re not enjoyable and kill the message or emotions the song might be aiming to pass. For people like this, they’re stuck in an island of their words, hoping to find the right melody to take them to the big city.

Finding the right instruments to make the songs and bring forth the desired results can also be a hassle. Getting a talented instrumentalist that understands what you’re trying to do is also no mean feat. The arrangement and composition are very important in achieving a beautiful track. Every instrument has to sit right. Every sound is aimed to be designed to perfection. A bad mix will put all the effort made to waste and nobody enjoys listening to a badly mastered piece. These are some of the problems musicians, both aspiring and some professionals experience.

Some, if not most of these difficulties can be solved easily by going to a very standard studio. Most of these studios have some of the best and most experienced music practitioners who can help bring your dream songs to life. But hey, very standard studios have very standard studio session prices, prices that can be too exorbitant for musicians to afford. And if we’re to learn anything by what happened during the pandemic, it’s that physical studio sessions can not always be a thing. So the next step is probably to learn how to do some of these things on your own. It is very possible, but it is also very difficult and requires a lot of patience. Let’s not also forget that keeping up with being productive is not an easy task.

Making music should not be this difficult. In fact making music should not be difficult at all. Worries about knowing where to start, lyrics writing, melody writing, sound design, arrangement and composition, mixing and mastering, learning how to use a DAW, getting good music education, creativity, getting the right vocalists, collaborations, meeting up to industry quality standards, or even just having the time to make music are easily fixed here on Tunedly.

All you need to get a song done is just your idea. Tunedly has a host of talented and experienced musicians who know how to help you achieve your music dreams at whatever pace you desire. By simply explaining what and how you’re feeling, a complete song that speaks and fits your every requirement can be made for you in a matter of days, if you so desire. Every step of the way is handled by professionals who have experienced what you’re most likely having issues with and can proffer solutions to.

Tunedly is essentially a high standard music studio that exists on the internet with a roster of various talented musicians from around the world. For every part of your music you want to create, there are more than enough professionals for you to select from, depending on what you really want. Variety is the spice of life after all. The best part of all this is that it is relatively affordable. So if you’re a musician who finds making music difficult for any reason at all, or you’re like Paul, who wants to make music but doesn’t know how to, Tunedly is the place for you.