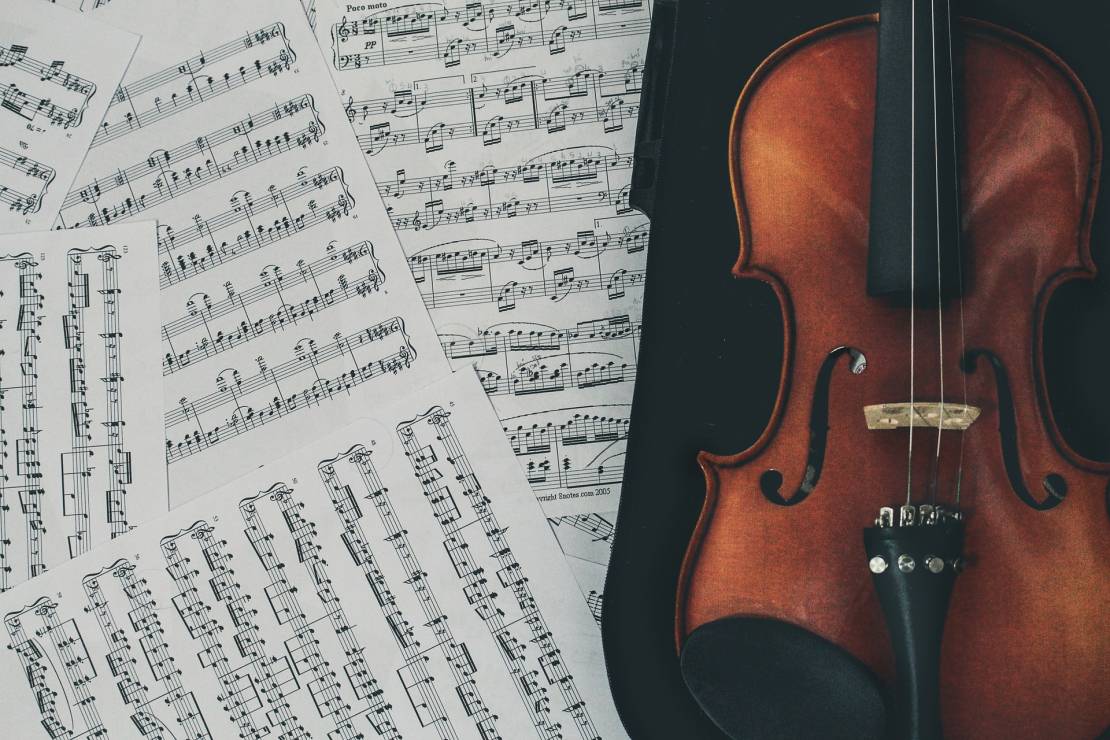 Mathematics and Music are related!

What if you’re told that music has its roots in mathematics. It might sound odd to you but Math and music are related even though they are completely different fields of study. It is recorded that Albert Einstein, one of the greatest scientists of the 20th century, used to play music whenever he was stuck on a math problem.

There are strong connections between them and there are times when math and music overlap. It might even seem illogical to compare the two, but the similarities between them are more than you can imagine. It is usually unheard of for people good at math to be good at music and vice versa. It is believed that studying one can help lead to success in the other.

When you wanted to start learning music for the first time, I’m sure you were taught using numbers and mathematical principles. This article takes a look at the relationship between math and music you probably didn't know existed.

Mathematics helps in reading music as numbers go to illustrate more about music. Music has been divided into sections called measures and each measure has equal amounts of beats. We can compare this to divisions in mathematics, particularly of time.

In music, each piece has a time signature that gives information about its rhythms and beats, like how many beats are in a breath of space. It is important to know and understand the value of fractions and notes as a musician so you can count notes correctly.

These musical notes are numerically connected and they also have beats in them. Knowing all these will help you become a better musician regardless of the genre of music you specialize in.

Frequency in Math and Music

When Pythagoras came up with the idea of frequency, he used weights and vibrations to determine sounds. He discovered that different weights and vibrations often give birth to different sounds. Working on this discovery over the years has led us to affirm that the pitch of a vibrating string is directly proportional to its length. We also know that the length controls the pitch.

If you have a vibrating string at a particular length, cutting the string in half will make the pitch of the string one octave higher, which goes to show that the shorter the length, the higher the pitch. Concepts like these are applied in making and playing string instruments.

The most obvious thing you can find in music and mathematics is patterns. In mathematics, patterns are used to explain the unknowns, derive a formula, and do other things. In music, we use patterns to determine the rhythm of a song, plus music also follows a particular pattern; verses, choruses, hooks, intro, and bridges.

Differential mathematics also has its place in music. Topics like geometry, signal processing, differential calculus, and trigonometry have been used to do things like create instruments, play instruments, teach music, and learn music.

It is quite difficult to want to teach or learn music from scratch without some of these things. Research has also shown that when music is used to illustrate some structures in mathematics, the structures tend to become popular.

When it comes to thinking and studying, the music goes a long way in helping us do that. Music has a way of helping soothe the nerves and allowing us to concentrate and create a focused learning state. Classical music like Carnatic music has been proven to be able to help create an atmosphere of focus and concentration.

There are individuals that cannot tackle a problem without listening to music first. According to them, it helps to open up the brain to focus. In children, research has shown that when proper instructions are given to children on musical instruments, they tend to have a high score on tasks that require spatial-temporal cognition, math, and hand-eye coordination. We will attribute this to the fact that similar skills are needed to learn both.

As a musician, you have to continually practice music as it entails paying attention to details and a level of discipline to continually learn. Learning music and/or instruments requires a great deal of concentration and discipline; this can prove to be a strong base for building your mathematical skills.

Also, research has shown that if you teach children through music and songs, they tend to retain said teachings and easily remember them than children you teach through verbal instructions. The same goes for adults too. Our brain is wired to remember concepts or facts better when we learn through songs or rhythms.

Classical music has since been proven to help improve our spatial-temporal skills which are the same skills we use in certain math discussions like geometry and differential calculus. While classical music does not exactly increase our IQ or automatically make us perform well in mathematics, music such as that of Mozart helps to retrain our ears and allows the brain to reorder some of its processes which is known as the Mozart effect.

Research has also shown that playing classical music to babies will help them with their cognitive development. Another thing about classical music is that their notations are usually ordered and the compositions are logical, so when a child learns math with classical music or grows up listening to classical music, they tend to invariably and instinctively use the same logical compositions in trying to see rhythms and bars in numbers and formulas which gives them an edge among their peers.

In conclusion, music and mathematics are intertwined and more connected than we could ever imagine. One helps learn about the other and as a musician, if you want to dive into calculative games like chess, music can help open that part of your brain too. Remember to enjoy both your math and music though, there is no fun in it if you don’t enjoy it anyway. 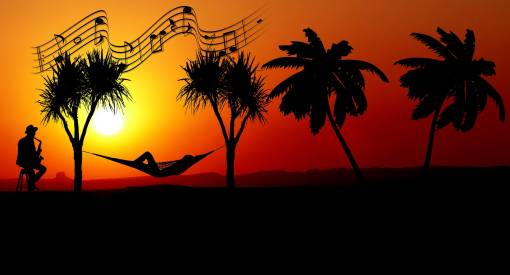