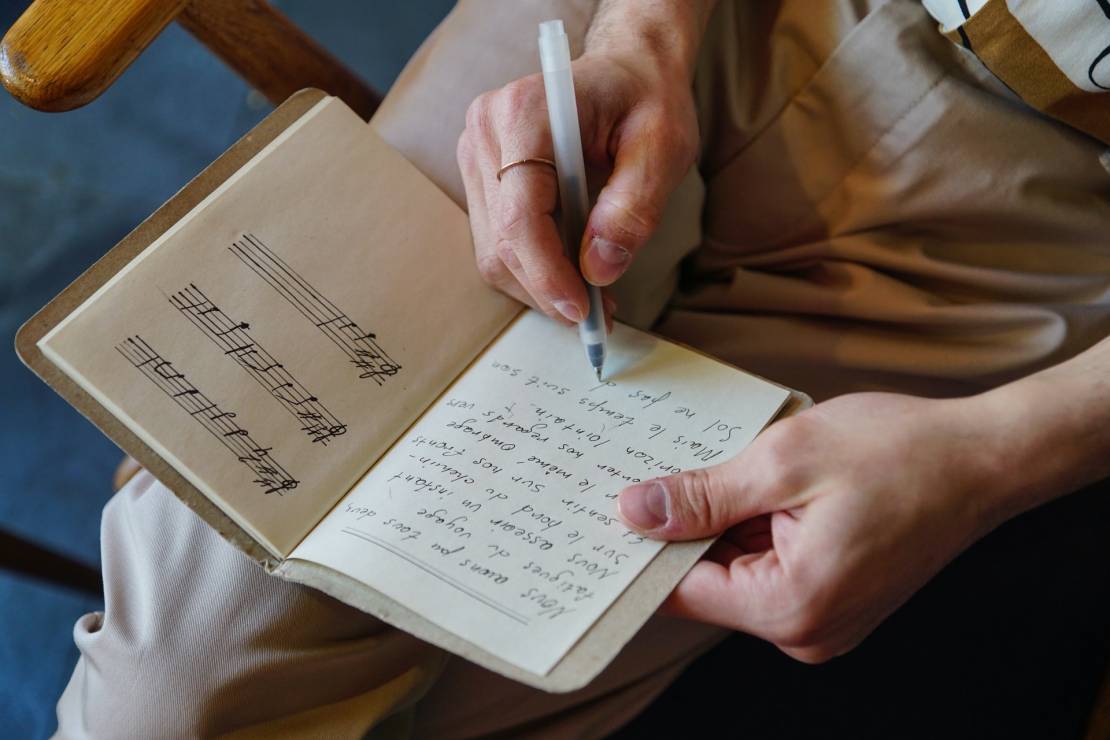 Messy Songwriting: Being Messy Can’t Be That Bad

Songwriting is fun. But as much fun, as it can be, it isn’t usually a bed of roses. There are times when songwriting can become tedious and disorganized when you find it difficult to gather your thoughts and focus, and whatever it is you’re writing becomes messy. In all honesty, nobody loves being messy in any way.

In a world where we all strive to be perfectionists, messy songwriting can’t necessarily be that bad. You certainly are not the only one that sometimes messes up their songs as it is quite a normal occurrence. In fact, if used well, messy writing can be advantageous. There are benefits of messy songwriting outlined in this article. Some of which you may already know. But first, let us take a look at the causal factors of messy songwriting.

If you're a songwriter, it's easy to get burned out trying to write the perfect song every time. It's not uncommon for songwriting sessions to last for several exhausting days, with little time for rest. It's not uncommon for songs to sound jumbled after such sessions because of a lack of adequate rest between them. This eventually leads to burnout, which can lead to more jumbled and disoriented songs in the future. As a result, it's critical to guard against burnout.

Occasionally, songwriters aren't in the mood to compose. The best lyrics are often the result of a great source of inspiration. When inspiration fails to materialize, sloppy writing can result. Pressure can build up for songwriters in a bid to avoid inactivity or simply to meet recording deadlines.

A lack of focus is also a contributing factor to a sloppy song. In order to connect with your intended audience and provide them with what they desire, you should give your full attention while writing a song. The desire to achieve perfection also necessitates complete focus.

As soon as you start getting sidetracked, you begin to lose sight of the overall structure of the song. While this is happening, you begin to lose focus on the concept, and you end up jumbling words together in the guise of songwriting (particularly when you have a set deadline).

There should be no songwriting done by any songwriter who is experiencing a creative block. The unwritten rule, but many think they can break writer's block by writing. That's not always the case. One way to get your songs out of order is to try to write your way out of a creative slump. The first two or three songs you write when you're stuck in a creative rut will almost certainly be terrible.

Having too many ideas can also lead to a messed-up song. Do you know those times when you have so many ideas about what you want to write that you can't seem to put them into words? Those are the moments when your mind is racing ahead of your hands. If you don't focus, you could end up ruining your songwriting if you don't get your thoughts in order first.

Finding out what your intended audience wants is essential if you want to write a successful song. Even if it means writing a disorganized song, good songwriters have figured out how to get their listeners hooked. They don't always do it, but when they do, it's to get the crowd going. For example, if your target audience is drawn to messy songwriting, then don't be afraid to mess up your write-ups for them. In the end, the goal is to make them happy.

As previously stated, messy songwriting is perfectly normal and can actually be beneficial if it is properly appreciated.

In order to create new songs, songwriters often use parts of songs that were previously discarded due to a lack of organization. This is not always the case, but songs that are rejected for being too messy can later be used in other songwriting sessions.

It's a good idea to keep track of your sloppy songwriting for future reference. It's easy to use song fragments to create new works in situations where you want to show that you're a songwriter or write for someone else. When examining them a second time, it is clear that they have evolved from the original design. You can also use it as a case study when discussing your mistakes with friends or trying to help others.

Finally, reflecting on your sloppy songs helps you improve as a songwriter. You can also review them, make changes, and then drop them and they end up being a huge success. In the end, you become a better songwriter by learning from your mistakes. 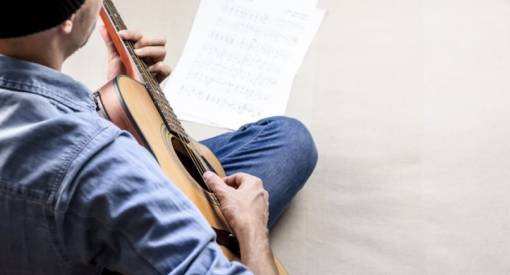