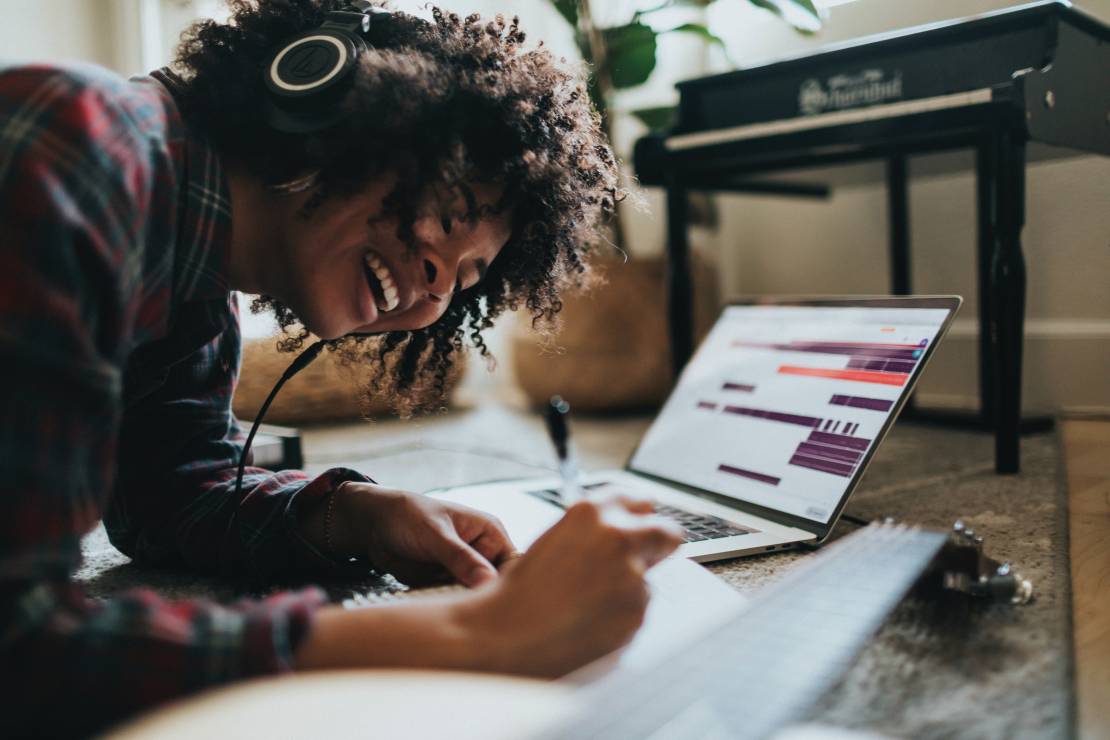 Music Metadata and its importance

Data is an integral part of every business ecosystem. It is so vital to companies in various ways that, without it, running a business can be so much of a hassle. Data is essential to track results, analyze decisions made, and influence decisions towards growth in any field. Data is also helpful for knowing who owns what, what caused what, attributing credits to where it is due, and distributing resources to where they belong.

Of course, this entire statement sounds simple and, perhaps, boring to those unfamiliar with it. But in reality, it is vital to keep an operation running smoothly, whether you find it interesting. Data must be stored appropriately to be accessed and used easily when needed. Data mismanagement leads to a huge information gap that can be costly to all parties involved.

This is very peculiar to the music industry, where there is usually a misappropriation of credits due to music owners and creators. The importance of music metadata can not be overstated in any way. It keeps the entire industry afloat, as tiny and straightforward as it may seem. It is the bedrock of today's digital music business, and to be successful, one must have a firm grasp of this concept.

What is Music Metadata

Music metadata is the identifying data embedded in a music file, comprised of hundreds of text-based meta tags that are attached via metadata containers (ID3v1 and ID3v2 being by far the most widespread), detailing everything from the artist’s name and the song’s release date to associated genres and songwriters credits. (Songcharts)

When you search for a song on platforms like Spotify or Pandora, when a suggested piece appears for you, or when a record company pays artist royalties, metadata is at work. You need accurate metadata for your music to be appropriately acknowledged and linked to the correct profile on streaming services.

1. Descriptive Metadata: Metadata that describes the substance of the recording, such as the song title, release date, and track number, as well as cover art and primary genre, is known as descriptive metadata. Anyone can find a million various uses for it. Every time someone has to search, organize, categorize, or present the music, descriptive metadata is employed. It is used to develop an organized artist page on Spotify, identify and attribute a radio spin, or whatever else.

Descriptive metadata concerns are the most obvious. If you have used any streaming service long enough, you must have encountered them. It's not irregular to see numerous artists' songs on the same Spotify or YouTube artist page, compound artist pages, misspellings, and mixed-up release dates. These are due to poor descriptive metadata.

2. Ownership/Performing Rights Metadata: When it comes to streaming, airplay, or movie soundtrack sync, revenue is shared by various parties, including the performers and the songwriters, as well as the music producer and lyricist. Hence, ownership metadata is required as it details the contractual arrangements underpinning the release and is used to calculate the appropriate royalties. Ownership metadata guarantees that all parties involved in the music composition process are compensated appropriately.

This revenue must be divided accurately because of the complex and numerous splits usually associated with most tracks (not to mention the countless variations in national laws). The problem gets more complicated with missing or incorrect metadata. If there is a human or database error, a songwriter can lose tens of thousands of dollars because of ownership metadata concerns.

Also, the artist credits serve as a "Business to Business" promotion space for songwriters, producers, session musicians, and sound engineers. Musicians lose money and recognition as a result of tampering with ownership metadata.

3. Recommendation Metadata: Metadata for recommendations differs from the other two in some ways. There are no ambiguities in the remaining two. Only one song title, correct spelling of the artist's name, and so on exist. Recommendation metadata, however, is concocted based on the sound of the recording. Streaming services like Spotify and Soundcloud make their money by allowing users to find new music to listen to. However, the algorithm and approach to entering this data vary from platform to platform.

Why Is Metadata So Important

Copyright rules and streaming services are increasingly restricting the distribution of content. Musicians must follow the proper placement of the required metadata and regulations to avoid copyright violation or DSP refusal. Crafted playlists from all streaming services are in high demand for advertising purposes. It's not easy or obvious to get into a playlist. Genre and mood information can assist curators worldwide in discovering new artists and songs to add to their playlists.

As with playlist curators, music supervisors for advertisements and films do the same. The more metadata there is, the easier it will be to find and use the track in a soundtrack or a television advertisement. Finally, ensuring that all essential players are properly recognized will ensure that the right owners and collaborators receive the correct, fair, and expeditious royalties payments. All stakeholders, from artists to publishers, should be fairly compensated for their work.

Tunedly is your go-to online music studio, music publisher, and masked music discovery service. Tunedly connects songwriters and music creators to some of the world’s most talented session musicians to create professional-sounding music and help you gain exposure through music publishing opportunities.