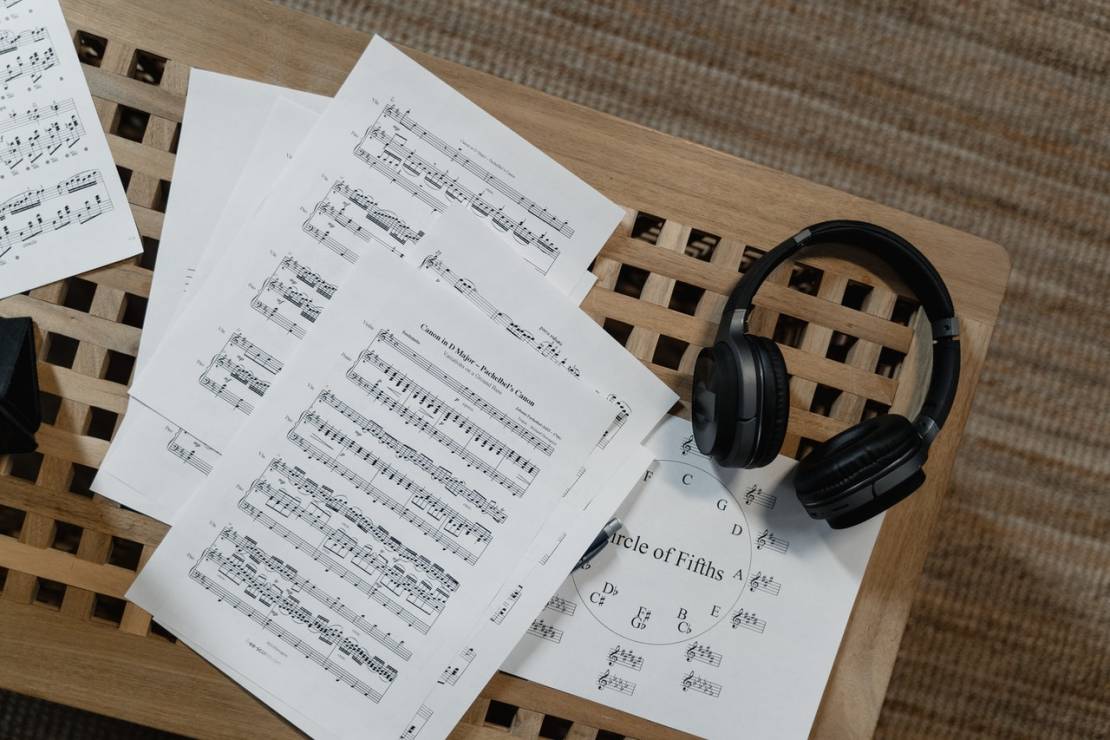 Music Publishing Down To Its Basics - Part 1

This is very vital because publishing is definitely one of the ways music creators get to earn money or receive compensation for their creative works. There are a lot of aspects to this rather simple arrangement that may be a bit confusing to the regular musician initially. This is because most musicians are really not inclined towards the business aspect of their creativity. This article aims to help bring to light the concept of music publishing and how its importance cannot be underestimated in the life of a music creative.

To understand music publishing, we have to go right back to understanding the copyright involved in music. Every song is basically divided into two parts, its composition, and its sound recording.

The sound recording copyright, however, belongs to the recording artist whose voice is used for the song's expression, or the person who pays for the production of the song. The latter is possible because of the advent of session musicians, who help record songs for a fee, and/or because of record labels, who pay for the recording costs incurred in creating music for their artists in exchange for future royalties.

Now a particular song will always have one composition copyright. But there can be numerous sound recording copyrights because different people can have their own interpretations of the same song. But all of these different sound recordings are linked to the same composition. Hence it is important that the copyright of the composition is properly catered for and kept in good condition. This is where music publishing comes into play.

A music publisher's job is essentially to ensure that songwriters and producers get paid for their work in form of royalties and also generate opportunities for those compositions to be performed, reproduced, and exploited in many different ways. For instance, a song is used in a movie scene or in an ad, the songwriter is entitled to income for that sort of exploitative venture, and it is the publisher's job to make sure that the songwriters/composers get what they deserve and is due to them.

For example, Tunedly is a company involved in the handling of music composition copyrights for songwriters and producers. It is Tunedly's duty to make sure that songs signed into a publishing agreement with composers (usually from its Masked Music Discovery App) are properly administered, promoted, and exploited to make money for these composers or songwriters or producers.

And why is this important? Musicians need to eat. They are humans with a craft like every other professional out there. They have dreams, aspirations, and legacies that deserve to be catered for. They have families who are reliant on them for livelihood. But overall, everyone deserves to eat the fruits of their labor.

This is basically what music publishing is all about in clear and simple terms. This is of course not all that music publishing entails, there are other deeper parts that require understanding and insight for a songwriter/composer to be able to get the appropriate knowledge and gist around this massive topic. But all of that will be covered in subsequent episodes of this series.