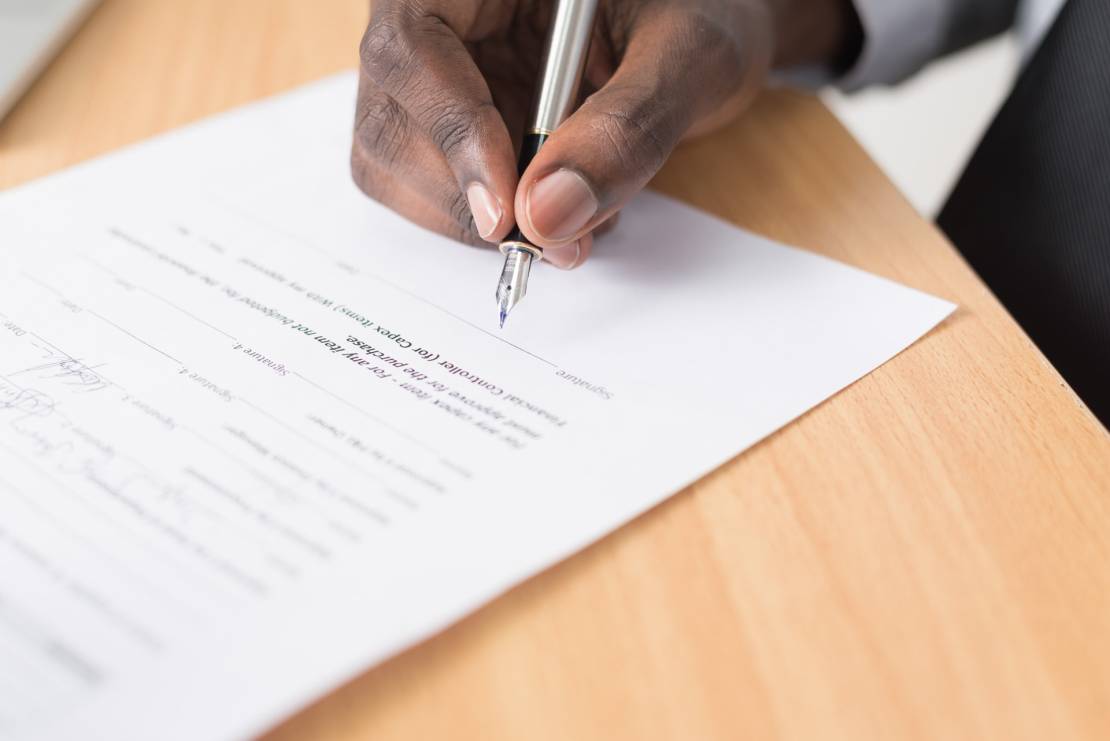 Music Publishing Down To Its Basics - Part 4

We have covered what publishing is about, covered the type of royalties that are earned from publishing as a songwriter, explained the responsibilities of music publishing companies, and basically explained what the whole publishing business is about in as simple terms as possible.

In this article, we intend to dive straight into the kind of agreements that songwriters go into with publishers in order for the publishers to effectively carry out their responsibilities as outlined in previous articles. The kind of deal signed determines the compensation each party gets for their work done and outlines the extent of responsibility and work expected from each party as well.

It, therefore, means that the publisher’s share is the royalties that the songwriter negotiates with the publisher for their service. Some songwriters have their own micro-publishing entity and are able to use that to collect this part of their income. Depending on the leverage a songwriter has and the type of services the publisher is going to be offering, there are different types of publishing deals that exist.

These types of deals used to be standard for publishing deals, whereby the songwriter assigns 100% of their rights to the publisher for the materials created during the length of the contract. It usually comes with a kind of contractual obligation for a minimum number of songs to be created and assigned lifetime copyright to the publisher.

Of course, this usually came with a full circle service to the songwriters, guaranteed promotion of the published materials, pitching of the songwriter to every part of the industry, and so on. The higher percentage share usually gave the publishers more incentive to do more for the published records because they have shared ownership.

Publishers go into these kinds of deals with songwriters who still need promotional support from them but have enough negotiating power to not do a full-publishing deal instead. They are usually for a period of time and usually have a duration of rights for the work, a duration after which the entire rights are returned back to the songwriter.

Co-publishers still take an active part in the songwriter's career as in traditional publishing deals. They pitch compositions, finance the recording of demo materials, maximize sync opportunities, and so much more. The songwriter in return delivers the requirements bestowed on them for the deal, which could include a minimum number of songs in the contract duration.

Publishers in administration deals with songwriters, collect and audit royalties for these songwriters and artists in exchange for about 10-25% of the publisher’s share of royalties. This is known as the administration fee for the work done. Also, the publisher only earns this amount when the deal is still in place. Once the duration of the deal is done, the publisher relinquishes their admin fees, hence publishing admin deals last longer than most deals.

In admin deals, the publisher does not concern itself with promoting the compositions or pitching the songwriter. Their only duty is to register the songwriter’s work with all the CMOs around the globe, audit and claim their royalties, look over (and renew) countless syncs, and so on. This way the songwriters keep full control of the copyright and maximize royalties all-round.