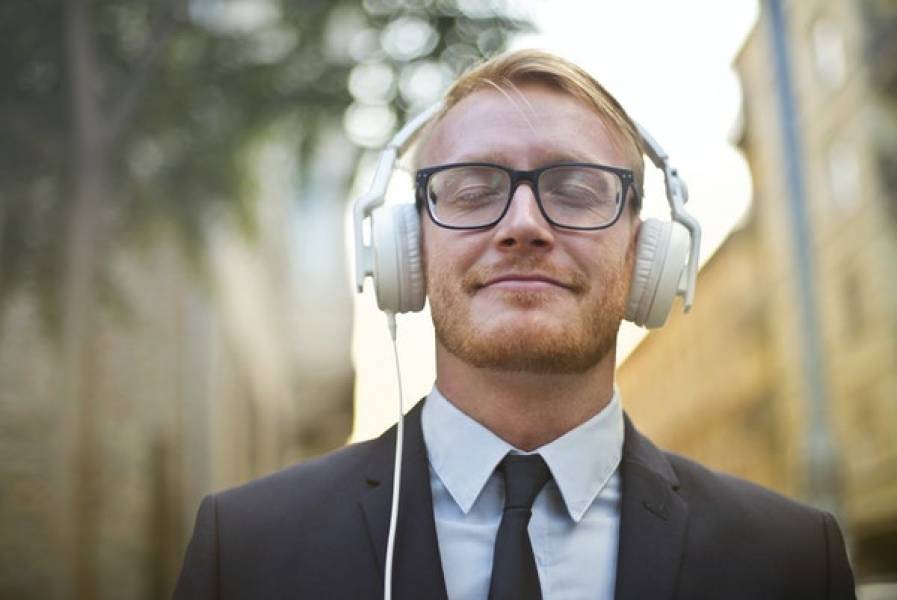 The Tunedly Team
July 29, 2020
For some people, complete silence is necessary in order to function when carrying out tasks at work. But others need something playing in the background to boost productivity. As we mentioned in a recent article about songs to listen while you work, listening to music can be particularly helpful when carrying out repetitive tasks.
When it comes on to editing photos, videos, music, programming code, or books, these tasks are not necessarily repetitive. Our checks online revealed that some people in the business of editing preferred the mechanical sounds of mouse clicks and complete silence rather than catchy lyrics or silky symphonies. One explanation is that listening to people singing was a distraction, regardless of genre or style.
However, there are numerous editors who turn to music to boost concentration levels. It all depended on the type of music for these people. Some preferred trap music, others liked instrumentals playing in the background, and some even went for music that had special treatment done to the mix, such as 8D compositions.
So, what kind of music do you listen to while editing? We put together some selections you might consider for your next bout of editing work.

Some pieces of music allow us to experience pleasurable feelings, which can also assist while working by making us feel good about ourselves. According to one 2011 study, when subjects listened to music, they experienced an “abstract reward” through the release of dopamine, a pleasure chemical, in the brain. If you have ever felt a wave of pleasurable emotion or noticed the hairs on your body standing up, or even getting goosebumps while listening to certain songs, then you likely have consumed some feel-good music. Here are a few examples.
American Authors - Best Day Of My Life

Upbeat music for the morning by Tunedly

Speaking of feel-good music, there is a sub-segment of fast-paced upbeat songs that may have a somewhat different effect even while bringing about the same results. Studies indicate that the beat of a song has the ability to activate some areas of the brain. Some people thrive on upbeat music that gets their blood pumping, and not just when exercising. Accordingly, songs that are set at a high tempo tend to influence energetic feelings. A tired brain, therefore, may remain alert if fast-paced songs are listened to when carrying out certain tasks.
Pitbull - Give Me Everything

Upbeat music for songwriting by Tunedly

Stress can affect your capacity to function optimally. It follows that high levels of stress can negatively impact your proficiency when carrying out editing work. One proven method that has helped many people, who are under mental duress, is listening to music while meditating to relieve tension and calm the mind. Several studies back up this thought process. One, in particular, found that listening to some types of music affected the brain in a similar fashion to medication that is taken for stress reduction. Common types of music used in meditation include nature sounds, light jazz, soft drums, Indian instruments, and easy listening tracks.
Indian Flute Music

Upbeat music for meditation by Tunedly

Since the mood you are in can also have an effect on your performance, music geared towards improving mood is also helpful for some people in the field of editing. Research coming out of the UK found that music can help people to regulate their moods and can influence how people tap into the processes of comfort, as well as finding relief and feelings of enjoyment. In addition, both upbeat songs and sad songs can have a positive effect on one’s mood. If being in a good mood determines your efficiency the kind of music you are listening to while editing might be of help.
Upbeat music for a good mood by Tunedly

Katrina & The Waves - Walking On Sunshine

Apart from people who edit audio, some of the people who responded on online forums to the question “what kind of music do you listen to while editing?” noted that they used music as a way to put them in the right frame of mind. However, some people admitted that music helped them concentrate when doing certain editing work such as working video footage or tweaking images. One Northcentral University study found that the right type of music can transfer a listener from the Beta brainwave state to deeper Alpha and Theta brainwave states. When it comes on to music that enhances concentration levels, classical and ambient appear to lead the way in this area.
Blissful Solitude - Ambient Mix

Upbeat music for concentration by Tunedly

YOU ARE ON TUNEDLY, A MODERN COLLABORATION PLATFORM FOR SONGWRITERS. JOIN OUR HUNDREDS OF HAPPY CLIENTS. 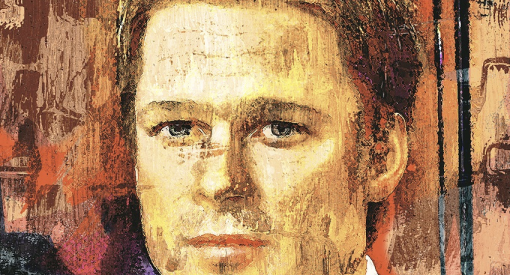