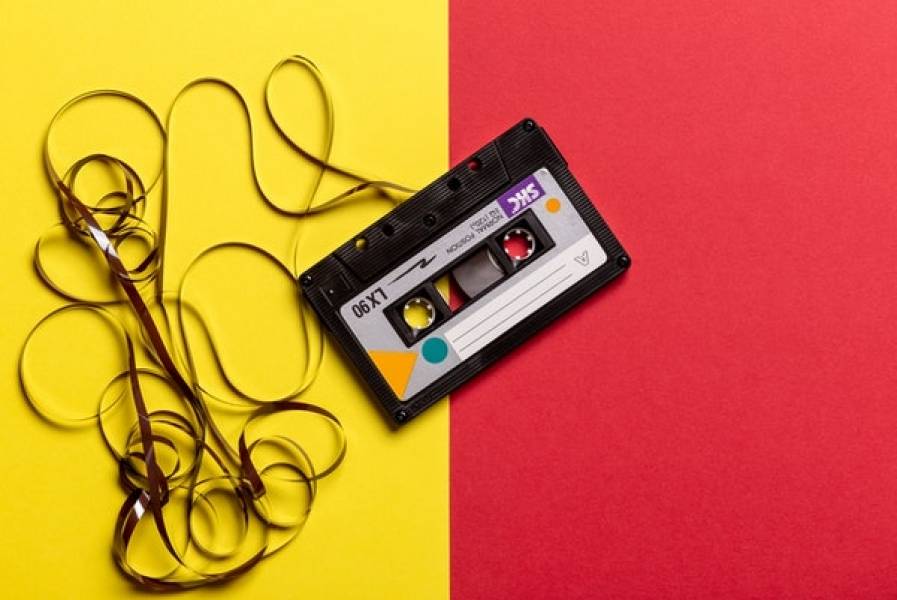 The Tunedly Team
June 17, 2020
It has been more than a year since we launched our music publishing arm. In that time, dozens of songwriters have signed publishing contracts through our song-plugging team. Many of these songwriters have had questions regarding the contracts they were offered, which is fine. You should always query the details of any contract you are offered, as well as learn the pros and cons of music publishing deals – and also have your lawyer look at all offers – before attaching your signature.
However, we realize that many music creators are still at sea when it comes on to understanding music publishing. As a result, we thought it would help to write a post about what a music company does. First, we need to go back to when it all began.

It might be surprising to many that music publishing is a centuries-old practice. In fact, its origins go as far back as the Medieval Period. Back then, Ulrich Han, a Roman printer “published” a 16-piece music composition titled Missale Romanum on what was the first printed sheet music. That was in 1476. Modern music printing is, however, credited to Ottaviano Petrucci, a 16th-century printer and publisher from Venice. Petrucci’s move to monetize music printing in Venice (he obtained a monopoly on the practice for 20 years) laid the foundation for publishing becoming revenue-driven.
Not long after, copyright law came into being during the reign of King Henry VIII when he helped printers in England get legal protection for their work through the granting of licenses. A century and a half later, the creation of the Statute of Anne in 1710 expanded copyright language.
In 1777, a French group – the Société des Auteurs et Compositeurs Dramatiques (SACD) – laid the groundwork for what is called performing rights nowadays. The main concept of their work is still a significant part of how performance royalties are collected today, including the use of audiovisual and theatrical productions. The first performance rights organization came about in 1851 as a result of the SACD and is today known as the Société des auteurs, compositeurs et éditeurs de musique (SACEM).


The evolution of music publishing

Music publishing still had a lot of changes to undergo, especially since recorded music and playback was not exactly a thing in the 19th century. Music publishing companies at the time, and the laws that guided them, were based on the written composition.
However, music performances in theaters and music halls increased going into the 20th century, resulting in heightened demand for sheet music. Tin Pan Alley in New York was one of the most popular examples of this, bringing together songwriters and music publishers and kick-starting what became the music industry.
The high demand for music exposed the need for stronger music publishing laws because it became apparent that music creators were losing out big time. Sure, the laws in place those days allowed creators to maintain the rights to written and published original works. But many could only earn if they sold away those rights for a one-time settlement. Throughout the 20th century, various changes to music publishing laws tried to adjust this disparity.


The role of music publishers today

Now that you know the history and development of music publishing, what role do publishers play today? For starters, they provide a range of services geared towards helping songwriters earn revenue from their works, whether a composition is performed in public, licensed to an entity, or sold outright. With the invention of tape and, later on, vinyl, CDs, etc., two types of works are now protected under copyright law – the written composition and the sound recording or master (when instruments and/or vocals are added to lyrics and melody to create one uniform piece of music that can be played back).
Herein lies a big issue for songwriters when trying to get their works published because end users may make changes to the original composition or create other sound recordings, creating new material with its own set of publishing rights. The music publishing company’s job is to help you as a songwriter figure this all out while ensuring you get compensated for your original creation.
The following is a list of acts a music publisher may carry out on your behalf:
- Sync rights
- Mechanical rights
- Public performance rights
- Digital printing rights
- Print (sheet music) rights
- Publishing agreement terms
- Sub-publishing rights in foreign countries
In acting on a music creator’s behalf in any of the above scenarios, a music publishing company sees about protecting the songwriter’s work through the administration of copyright laws and actively seeks to collect royalties accumulated on his or her behalf.
As it relates to syncing (synchronization), music publishing companies today help songwriters get their songs placed in a variety of productions, including movies and TV shows, commercials, and video games. They also can act as facilitators of deals with new and established artists who may be interested in a songwriter’s work, as well as co-writing ventures between several music creators.
In terms of compensation, many music publishing deals use a 75-25 split, which allows songwriters to keep 100% of the rights for the written work and 50% of the publishing share. This is a more equitable standard than what existed in the early days, but the many different parts involved in deciding percentage ownership (if there are multiple creators, for instance) and tracking all the possible uses of one’s music, can make the entire process tedious. This is where performing rights organizations (PROs) come in. If you plan to have your music published someday, whether via the Tunedly song-plugging team or elsewhere, it is a good idea to join a PRO first.
If you have any further questions about the role of a music publishing company, and especially if you are curious about our in-house publishing solution, please feel free to reach out on our contact page.


YOU ARE ON TUNEDLY, A MUSIC COLLABORATION PLATFORM FOR SONG RECORDING AND PUBLISHING. JOIN HUNDREDS OF HAPPY CLIENTS TODAY!.