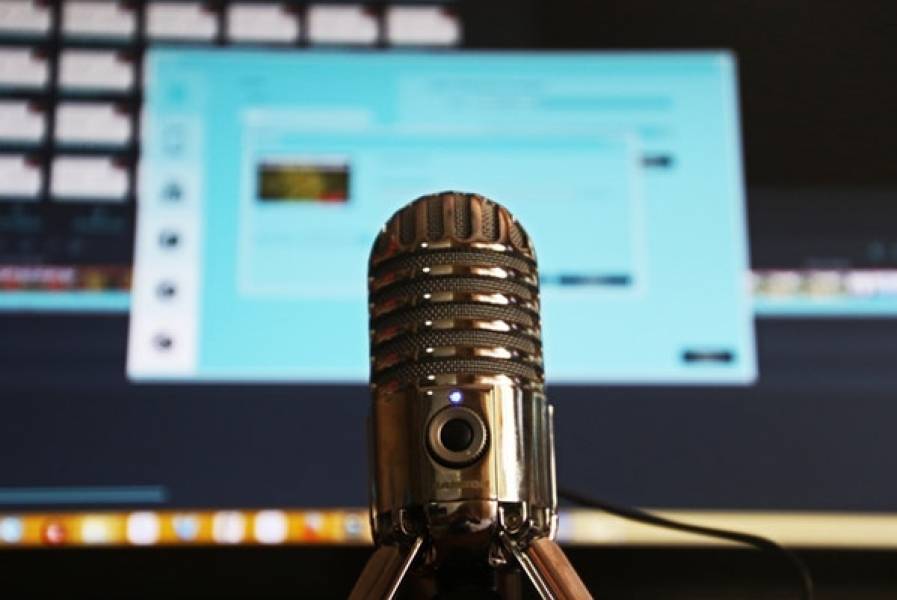 The Tunedly Team
March 26, 2020
Affectionately called the “Windy City,” Chicago is also known for its vibrant music scene. From swashbuckling bands and harmonic groups to high riding pop stars and rap moguls, the city has produced its fair share of music treats to the American public and the world. Partly responsible for its high standards and level of music prowess are the many skilled music producers and music recording studios Chicago is also home to.
As the third-largest city in the United States by population, Chicago places fourth when it comes on to number of music recording studios, according to the Census Bureau. And, while many of the legendary studios that once dotted the Chicago skyline have closed their doors as a result of the digital era, there are still quite a few that are carrying the torch. Below are nine of the most popular music recording studios in Chicago.

Possibly the most well-known music recording studio left standing in Chicago, the Chicago Recording Company (CRC) has played host to some of the most popular artists and helped to churn out some of the biggest hits. Founded in 1975, the 12-studio complex is currently the largest independent studio in America and the largest recording company of its kind in the Midwest. Among the notable acts who have used CRC include The Smashing Pumpkins, Smokey Robinson, Celine Dion, Kanye West, Snoop Dogg, R. Kelly and many, many more. In addition to producing hit music, the music studio also serves several ad agencies linked to the many firms in the city.

Opened in 1996, Studio 11 has quickly grown into one of the most recognized music studios in Chicago. The facility is described as one that specializes in urban music, ranging from hip hop and rock to R&B and EDM. Over 35,000 projects have been handled here and for both high-profile, as well as low key artists. Kanye West, Flavor Flav, Lenny Kravitz, Lupe Fiasco, Young Thug, and a host of other talents have made hit music at Studio 11. Both Universal and Warner Music Group have also utilized the recording facilities at Studio 11 for music projects.

Started by an alumnus of CRC in 2004, IV Lab is among the newest breed of music recording studios in the city of Chicago. In the short span of time since its existence, the studio has managed to rack up a decent reputation as one of the favored recording facilities in the city. Fallout Boy, Umphrey's McGee, and gospel favorite Anthony Brown are among the noted acts who have passed through the three studio rooms at IV Lab.

Set up by musician and audio engineer Steve Albini in 1997, Electrical Audio is among the most popular music recording studios in Chicago. One of the features that allowed Electrical Audio to stand out among peers is that it was known for its purely analog recording tech, which was unique in a time when others were making the digital switch. Although the facility has since upgraded with a Pro Tools rig, a lot of musicians still flock to this studio for its organic sound experience, which has developed a sort of cult following among a wide number of bands.

Producer/engineer Doug McBride is responsible for this music recording studio, which has staked a claim to be a premier music production facility in Chicago. Launched in 1993, the studio benefited from McBride's knowledge gained from his time at CRC. Pretty soon, Gravity became one of the choice song recording studios for artists all over Chicago and beyond. Fallout Boy, Smashing Pumpkins, Rod Stewart, and Veruca Salt are just some of the acts who have put down tracks at Gravity.

One of the more laidback music studios in Chicago, Reelsounds prides itself on offering a comfortable atmosphere, as well as both digital and analog recording. Also launched in the 90s (1995 to be exact), the facility has seen hundreds of music projects for both known and unknown artists being created here.

Less than 10 years old, Stonecutter has wasted little time in stamping its class as a premier recording studio in Chicago. Perhaps due to its owner - Chris Steinmetz - reputation, the music studio has managed to attract a number of top acts, making great music in the process. Some of the standout artists who have worked with Steinmetz include Usher, Common, Black Eyed Peas, Madonna, Rihanna, and many more.

This modern music studio promises a no-frills, no excuses approach to making music and it has clearly worked. It is among the newest song and demo recording studios in Chicago, having been opened in 2015. However, it has wasted little time in becoming a highly sought after music making landmark. Boasting cutting-edge gear and a team of professionals, VSOP has attracted a number of big-name and upcoming musicians. Its client list includes Jay-Z, Beyonce, Ludacris, Twista, Mariah Carey, and DMX.

Another 90s baby, Soundscape was opened in 1996 and has set itself apart as a diverse music recording studio in Chicago. The facility hosts a wide variety of artists seeking sounds across the spectrum, including hip hop, punk rock, gospel, R&B, metal, and pop. Chance The Rapper, MIA, Ludacris, Zane Malik, No ID, 2 Chainz, and George Clinton are just a few of the many stars who have perfected their sound within the studios of Soundscape.


WHEN YOU TRY OUR ONLINE MUSIC RECORDING STUDIO, YOU GET TO COLLABORATE WITH WORLD-CLASS MUSICIANS. SIGN UP NOW