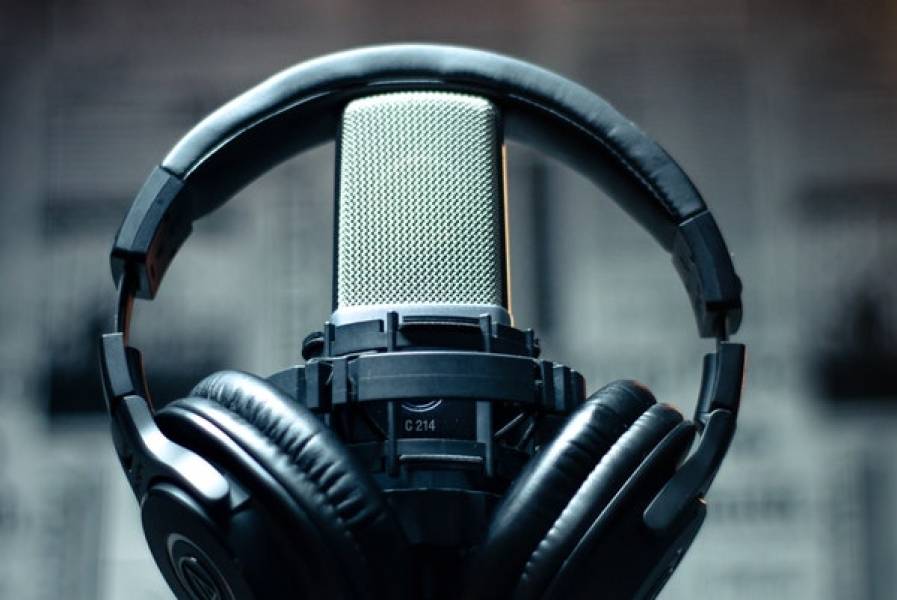 The Tunedly Team
March 11, 2020
The UK’s role in the development of popular music is not anything to sneeze at. Spanning more than 60 years and including the rise of iconic artists such as The Beatles, David Bowie, et al, the country has been the home base of many pivotal and history-making music feats. Right at the center of it all has been some of the world’s most legendary studios, especially those based in London. A number of the most famous music recording studios London is known for have since shut down, including Trident Studios, Britannia Row Studios, and Townhouse Studios. However, there are quite a few that have been carrying the torch of excellence in music production the city’s music scene has become known for. Read on to catch up on 8 of the most famous recording studios in London.

Let’s not beat around the bush, Abbey Road Studios is hands-down one of the most famous song recording studios in London, if not the world. Most people recognize it for the landmark Abbey Road album recorded there by The Beatles. However, there are numerous other standout pieces of music that have gone through its world-class facilities. For example, it has been the production studio of choice for scores for many of the Star War movies, as well as blockbusters Harry Potter and the Prisoner of Azkaban and Raiders of the Lost Ark. In addition, many chart-topping records have been recorded at Abbey Road Studios, including Pink Floyd’s Dark Side of the Moon and Lady Gaga’s Born This Way.

AIR stands for Associated Independent Recording, a record company that was founded in 1965 and preceded the music studio complex which opened in 1969. Since then it has moved locations twice, with its current address being a Lyndhurst Hall colonial-style church building that has been praised for its acoustics. At the same time, AIR has maintained its reputation as a cutting-edge independent recording facility comprising four studio rooms. Among its high-profile credits over the years include scoring the music for several video games, as well as for award-winning movies such as Dunkirk. It has also rolled out hit music projects such as The Kick Inside by Kate Bush, and the Kaleidoscope EP from Coldplay.

When it comes on to current hitmakers, perhaps this studio has the best reputation for being associated with a high number of this generation’s trending stars. Names such as Stormzy, Stefflon Don, Konan, and Connor Maynard have all laid down tracks at this music recording studio in London. With its world-class audio recording facilities, it has repeatedly been rated highly for best-in-class audio recording quality, as well as for mixing and mastering and making beats. Impressively, the studio has maintained a perfect five star Google rating after hundreds of reviews.

Part of the Metropolis Group, this London-based recording studio is much more than a music production facility. The vast music complex also includes writing rooms, living spaces, and even rental offices. Founded in the late 1980s, its owners have designed the multi-floor music studio with great sound in mind and even went as far as making sure obtuse angles existed in some areas to refract sound. A number of major artists have used this facility for production work, including Mark Ronson, who used it for Amy Winehouse’s Back to Black album. Michael Jackson, Rihanna, U2, and lady Gaga are among other stars who have utilized Metropolis.

Now called Sarm Village, this famous recording has a rich legacy and history dating back to the 1970s. It was originally owned by Chris Blackwell of Island Records before falling into the hands of well-known producer Trevor Horn. Horn himself was once a recording artist in the band Buggles. After landing a hit with the song “Video Killed The Radio Star,” his move into music production turned out to be a masterstroke. The studio has since produced many landmark projects including Seal’s “Kiss From A Rose” (which also earned Horn one of his Producer Of The Year Grammys), and the historic charity song “Do They Know It’s Christmas?” Bob Marley, Radiohead, One Direction, and Rihanna are among the other famous names who have passed through Sarm.

Opened in 1986 as a lower-cost alternative to the Abbey Road Studios of the day, The Premises has developed into its own music juggernaut, especially since changing hands in ownership. Now a sprawling complex, The Premises launched the first solar-powered music recording studio in London and in the UK. The facility has also hosted some of the most well-known artists over the years and has racked up a number of awards. Amy Winehouse, Nina Simone, Peaches, and Arctic Monkeys are just a small sample of the artists who have used the premises.

Although set to close in the next two years, Maida Vale Studios, home to the Radio 1 Live Lounge, has been an important part of the music recording scene over the last 80+ years. It is known for its range of state-of-the-art music equipment, as well as being the base of BBC radio recordings. However, many notable artists have also had their music produced at Maida Vale, including Adele and The Beatles. Plans are currently in place to have it re-launched bigger and better after the current location closes.

Simply referred to as The Church, this studio is, well, an actual church re-purposed into a music recording studio. Before being converted, it was known as the Crouch End Park Chapel and had been around for well over a century. It is well documented that churches and similar old buildings provide a unique acoustic effect, so it is not surprising that so many renowned artists have recorded here since its opening in the 1980s. Bob Dylan, Radiohead, Adele, Annie Lennox, and U2 are just a few of the artists who have recorded at The Church, which ticked off its first major hit with "Sweet Dreams" by Eurhythmics.