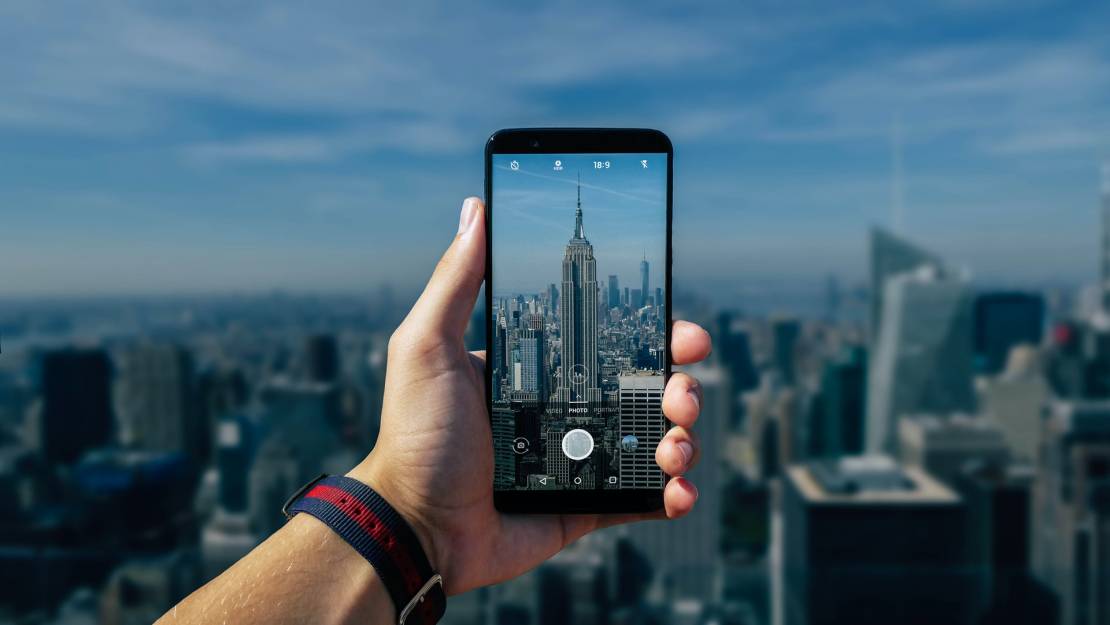 Every song aims at expressing an idea. It aims to bring whatever thoughts you experience or have from your subconscious to an understandable and realistic form. In words that the listeners or audience can understand. Song ideas can be generated from anywhere and anything. Anything can be written about. What matters is that the right words are used. The idea has to be expressed in the best way, so it can be conveyed to an audience in the it’s pure authentic form.

This process starts from knowing exactly what is being expressed. You ask yourself questions like “What do I want to say” “How do I want to say it” “What is the best way the audience can understand my thoughts” etc. This is all with the mindset that a song is a conversation between a singer and their audience. There are different ways in which this communication can ensue. Figuring out who exactly is talking, and to whom the talk is directed at is probably one of the essential sides to having a song written.

Of course, this might seem clear enough; when a singer stands in front of his audience, he is talking to them directly right? But the context in which a song itself can be written also carries different forms of communication. Different perspectives. Different point of views. This is what really defines the relationship between the singer and the audience with regards to every song. We can be able to tell who the song is directed at based on the context it is written, and it can also help to rewrite a song in the context in which it is best expressed to the audience.

As the songwriter, you decide the relationship a singer has with his audience. You get to choose if the singer is a mere storyteller of a tale you’ve crafted, or a character in a scenario you have painted. You dictate the point of view from which the audience sees the song's idea. If it's a movie shoot, then you are the cameraman. Shoot from a far distance and that's all the audience gets to see and feel. Zoom in to give an up close view and the audience sees everything you want them to see. Point of view controls our distance from the world of the song.

To quote Pat Pattison of Writing Better Lyrics, “Point of view controls our distance from the world of the song. Think of it as a movie camera, allowing the audience to look at the song’s world from various distances, from long shots to close-ups.”

In writing a song, there are four main points of view it can take. These four stances are made between a wide spectrum of intimacy and objectivity, the extreme of one end being the almost nonexistence of the other. The four points of view, starting from the most objective to the most intimate are: Third Person Narrative, First Person Narrative, Second Person Narrative and Direct Address. We shall go on to explore each of these concepts in the following paragraphs.

In the third person narrative, the singer is a storyteller. The singer narrates a tale to the audience that neither him nor them are part of. The singer doesn't have any intimate relationship with the audience. All the person does is express somebody else's story objectively. This is the most distant view a song can be written in. Neither the singer nor the audience know beyond what is written. They are all just spectators in the song story. This can be visibly sighted in the verses of the One Direction song, Night Changes.

In the first person narrative, the singer is also in a storytelling mode. The singer tells a story of themselves and another person, event or experience. There is some level of intimacy here because the singer is in the action, relating what has transpired between him and another personality to the audience. Let’s say you have your first date with some stranger whom you’ve been chatting with over the internet, and you get home to relate the occurrences to your friends or flatmates or family. This is exactly what the first person narrative is all about. In the first four lines of Rihanna and Mikki Ekko’s Stay, we find this particular point of view used in the lyrics.

The second person narrative brings the audience into the picture. The singer sings about the audience and their experiences (either with another person or an event that has occurred in their life). Let's make this make sense, yeah? It’s like having the singer tell the audience something they already know about themselves, like stating the facts of a situation in a conversation. Assuming there’s another audience listening to this conversation (which in reality there is), the singer expresses all the facts of the situation with the initial audience, to this new audience, without saying anything about themself. It is about you and someone else or something else. A look at The Beatles’ For No One lyrics explains this concept far better.

This is the most intimate point of view that can be explored in songwriting. The lyrics are structured in a way that seems as though the singer is having a direct conversation with someone and immediately getting the response needed. The singer (the first person, I) is talking to a second person you), or maybe even directly to the audience. It is a writing perspective that doesn't aim to relay the facts of a situation, rather it expresses more about feelings. In the hook of Night Changes and the bridge and chorus of Stay, these perspectives are used very clearly in the lyric structure.

There are no rules to songwriting. However, there are tools, such as the point of view we have just discussed, that may help guide in bringing out the best form of writing we can produce, and to aid in building a better relationship between the singer and their audience. When an idea for a song comes, exploring these four perspectives will most certainly help to define which point of view relates the most genuine expression of the song.