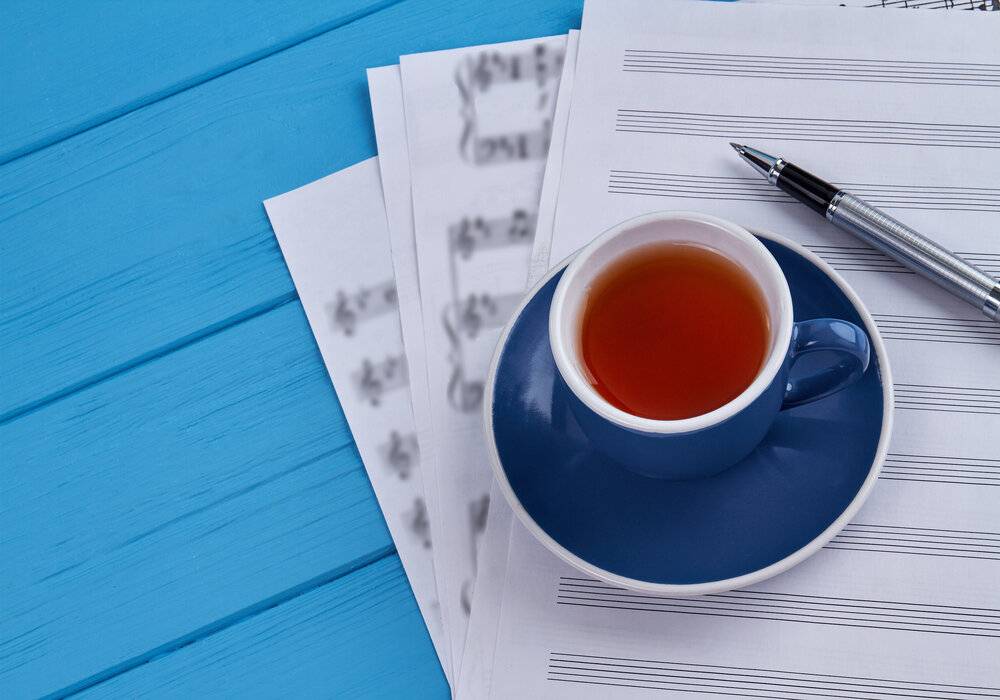 Conventional wisdom suggests that there is no real songwriting formula. After all, songs from almost every genre, and with varying styles and structures, have made it to the top of the Billboard Hot 100 and other notable charts. But a closer look will uncover a basic fact: every hit song reflects a distinct theme.

What is a theme?

In music, a theme represents the main idea or subject influencing the message and style of the composition. It is what determines how you interpret a song. As it relates to lyrical themes, they can affect how the song is performed and give the listener insight into the songwriter’s headspace. In addition, the theme can dictate how a listener feels about the song and whether they develop an emotional connection.

As a songwriter, your job is to create a story that taps into the listener’s personal experience with the world around them, including their relationships, attitude to money, views on hard work, dealing with life struggles, perception of justice, etc. Songwriters are storytellers, but a big part of telling great stories is the ability to figure out what themes will hook the audience.

Luckily for you, figuring out the best themes to use in your songs is not that difficult. For starters, there is plenty of research that identifies the main themes used in most hit songs over the past several decades. One study, in particular, looked at Billboard charting songs covering a 50 year span (1960 – 2009) and found there were 12 common themes in popular music. These are:

Before grabbing your pen to write songs for each of these themes, it is important to note that different periods of time yielded songs with seasonal themes, while some lyrical themes have proven to be evergreen. Hit songs with rebellious themes, for instance, appear to have been more prevalent during times of civil uprisings and wars, such as in the tumultuous 60s and 70s. On the other hand, the 1990s era that saw grunge and alt-rock produce some of the biggest hits, had mainly themes of escapism, inspiration, and loss. As for the 2000s and beyond, there is a general gravitation to themes of pain, desperation, and inspiration (amidst evidence that pop music has gotten sadder).

While there have certainly been shifts, as mentioned, there are those evergreen themes that remain popular regardless of the era. These are the ones highlighted below:

Why pay attention to lyrical theme?

To be clear, the songs you write will naturally reflect one theme or another even if you are not thinking about it. But regardless of your ability to compose song lyrics on the fly, you still want to be intentional about the themes you use. Putting some thought into the overall theme of each song by focusing on how you want the listener to feel can help you write lyrics that are more impactful.

With that said, while theme is extremely important, creating music that reflects your own experiences and moods is equally essential. The more authentic your songs are, the more the themes you apply will be well received by listeners.