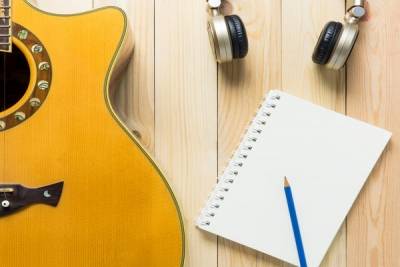 This is what Administration deals are about. It is usually common for small publishers that don’t have a staff, and for songwriters that own their own publishing company to make this kind of arrangement with a larger publisher. These deals are usually for a short period of time with very modest or no advances. The publisher usually gets a small piece of the pie, basically to cover as costs and fees for handling the administration of the publishing on behalf of the songwriter or the smaller company they get into agreement with.

From the publisher’s point of view, they really want ownership because it makes them eligible for awards they can’t get as administrators. And since publishers love lining their walls with plaques, they’re often willing to pay more for ownership deals. Ownership also grants them rights to do things they can’t do with the song as administrators. So admin deals usually have some incentives for the publishing admin. One of such can be based on cover records. The administrator gets cover versions of the song and this grants them some increased income.

For example, if the administrator has 10% administration fees, this might increase to a 25% fee on income from cover recordings the administrator gets for the original composition. But it’s not always easy to tell which version of a song is generating the money, especially when it comes to nondigital performances of the song like radio and television. Some entities decide to use a ratio based on the income made by the cover from mechanical royalties and digital exploitation to determine these unclear royalties streams share. The truth is there’s no clear way to determine this in an industry where mechanical royalties are depleting with the times and performances surging.

Some administrators sign deals to get an increased percentage of all income by the composition when a cover is acquired by the administrator. Some choose to retain or get copyright ownership or the right to administer the song for the life of the copyright when they get the songwriter or original publisher a cover or retain administrative rights to the covered song for an additional number of years. Some of the songwriter’s requirements for these kinds of incentives may include that the covers be of utmost quality, be actually procured by the administrator, be commercial, and be released under certain guidelines best deemed important by the songwriter or original publisher, must achieve some level of success or must be recorded by some previously successful artist, and so on. All of these usually depend on the kind of arrangement reached between the administrating publisher and the copyright holding publisher. And at the end of the day, all is right when a suitable agreement is reached between all involved parties.