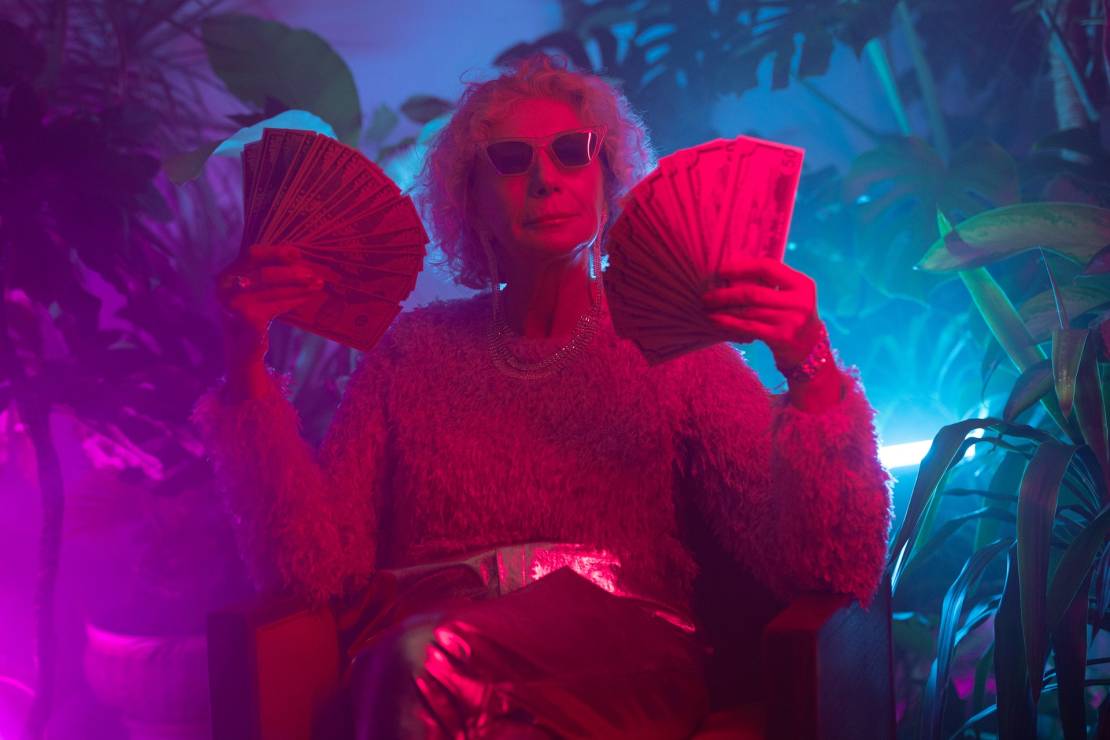 We live in a world of insanely fast-paced information. In the era of the internet, the world has become more social, more accessible, yet also more misleading. One such popular belief is that songwriting, acting, design, or even UX/UI may be learned in a few months. My assessment is that this is an exponentially growing ploy, with people mistaking it for the truth more and more often.

While there are several educational resources available to us, the idea that individuals believe they may learn something and make six figures in a few weeks is false.

Let's think about it in terms of the doctorate degree: it takes at least ten years of full-time study and internships to obtain a six-figure salary. An airline pilot, for example, will have to complete several years of flight training and spend over $100,000 in training to merely fly for minor regional airlines as a first officer for the first few years. They would start at $50,000 per year and be promoted to become a pilot at a major airline after several years of service.

The bottom line is that in order to make a lot of money from them, skills must be mastered. It takes a long time to master one's trade and excel at it. Several artists seem to believe that things are much easier now than they were in the past, but this is not true.

Many songwriters today believe they may produce songs for a few hours each week and improve significantly because they've invested a couple of hours. They believe that in order to hit the jackpot quickly, all they have to do is remain focused for a little over a year. It's such a risky idea because it frequently leads to failure and bitterness down the road. Moreover, many UX designers think they can complete a three-month UX/UI course and get hired right afterward. It's just not feasible, but the notion continues to take hold.

The 10,000-hour rule, according to Malcolm Gladwell in Outliers, is that “it takes 10,000 hours of intensive practice to master complex talents and materials.” The term "10,000 hours" refers to the idea that you must practice a certain number of hours in order to become an expert. Now, this isn't always an exact timetable but rather a rough estimate of how long it takes to master a craft. The fact that it takes time is evident from the hours, but all we know for sure is that they have to be doubled. It takes time to master something, and it's a bitter reality that artists must face these days.

I've seen that if someone is really dedicated to pursuing a creative career with passion and zeal, they must spend at least ten years working full-time on their craft before attempting to build a name for themselves.

Furthermore, if they wish to make money from their creativity, they will also have to invest in self-improvement and professional development. If they are unwilling to do so, they should consider pursuing their creative interest as a pastime rather than a profession.