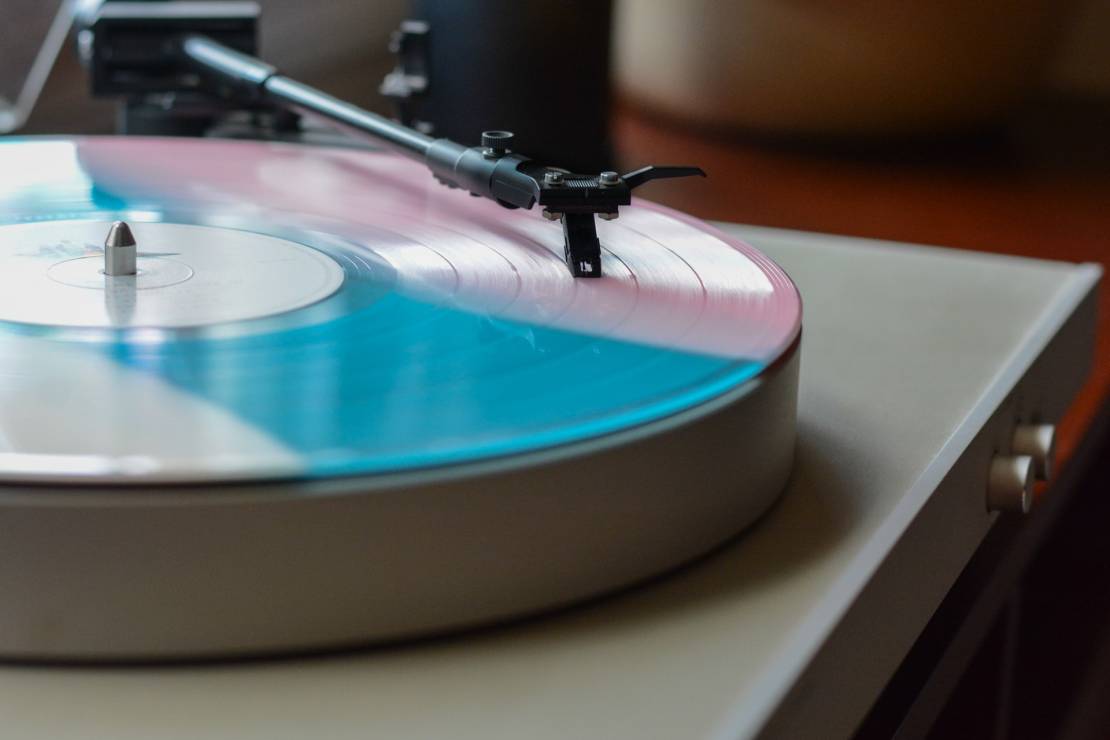 Record Deals and Their Types

A recording contract or a record deal as it is commonly called, is a legal agreement between a record label or company and a recording artist or band, where the artist or band makes a song or series of songs exclusively for the label to sell and promote during the duration of the contract. It is basically an exchange of music rights for money, such that the artist or band give up their rights (or some of it) to the ownership of the sound recording copyrights to acquire a record company’s money, distribution or marketing strengths.

There are a lot of ways this exchange can be made, as not all record deals out there are exactly the same. Some artists are specific about what they need from a label and hence have their offered contracts tweaked in that direction. Likewise, some labels are also decisive about what they require from an artist or band, and usually offer deals that are suitable enough for the artist to grant them what they want. At the core of it, leverage plays an important role in determining who gets what and to what degree.

It is no news that the music industry and record business particularly can be very complicated. Understanding a lot of the basic terminologies and getting a grasp of as much knowledge as acquirable as an artist can aid significantly in navigating the entire business. It also puts you in a better position to discuss agreements with labels when they are offered to you. Having these basic understandings can help you decisively select which deals to ponder over and which to ignore or move away from.

In the following paragraphs we have outlined some of the different types of record deals available in the recording business, without necessarily getting into the depths in detail, but with enough information to help you understand what each is all about. However, if ever presented with a deal of any kind at all, it is important to seek the services of an entertainment lawyer to look over it on your behalf and help you understand the steps you’re about to take.

This is how it works in a traditional record deal. The record company claims the rights and ownership of the performing artist’s or band’s recordings for a duration of copyright. The artist or band is in return given a monetary advance against a royalty in connection with each sale the recordings make. There is no guarantee of success, so the company will be taking a very significant risk in distributing and marketing the music made by the artist or band, while recouping the costs of executing these tasks and the initial advance given to the artist or band from their royalties. In the event that the artist or band releases a project that performs underwhelmingly in the market, and also has a successful hit project as well, the record label can also recoup the costs of making the least successful projects from the income made by the hits. This is what is described as cross-collateralization and is exceedingly common in traditional record deals.

Traditional record deals are mostly executed by labels that have distribution, enough finances to carry out recording, and the stronghold to plan and implement a gigantic marketing campaign. These are facilities that the artist cannot afford. Hence the label usually dictates the terms of this agreement since they have all that leverage. The contracts are also written mostly at the expense of the artist to protect the company’s interests.

In 360 deals, the label has a right to all forms of income the artist receives or makes, aside from the artist’s recorded music. So revenue streams like publishing, touring, endorsements, merchandise and even acting can be counted as means in which the label can recoup and earn from their signed artist or band. 360 deals originated when the marketplace started transitioning from physical sales to digital. Digital downloads are much cheaper than manufacturing CDs and vinyls for sale, and as such record companies struggle to recoup their investments. In defence for these kinds of deals, labels believe that the artist wouldn’t be household names without their investments, and as such, deserve a piece of every pie the artist receives.

Production companies are usually composed of individuals with some resources and connections who are interested in financing the production of records for an artist or band in order to shop them to a major record label. The purpose of the production agreement is to help the artist produce high-quality records and eventually sign to a major record label. It is usually offered to artists who can’t afford to produce music by themselves, and have not been offered a label deal yet. If these songs get distributed, the production entity also earns from the royalties generated by the sound recording.

An indie record label is a record company that isn’t one of the majors or operates independently of the major labels. They usually are of a much smaller size and have smaller finances, hence they provide a much lower advance than the majors. This usually results in a much more artist-favorable deal, such as a higher artist royalty, structured splits of costs and profits, as well as possible ownership of copyrights by the artist.

An artist and a production company or entity can go into an agreement where they split profits amongst themselves, rather than receiving royalties. This is known as a joint venture in record business. Both the artist and the production company specify their individual expenses, and offset them from every revenue generated. Sometimes though, the production company may charge a distribution fee and an overhead fee in addition to the standard expenses. But whatever profit is made from the ventureship is split according to the agreement ratio between both parties involved.

Sometimes an indie label may have a distribution agreement with a major company. As part of their agreement, the indie may allow for the major to take over the indie’s artist if a threshold level of success is achieved by the artist. It is basically a distribution deal with a production deal underneath, which can only be triggered when the success of the artist has been achieved. The good thing about this sort of arrangement is that the artist has a chance to grow without a major label pressure, and has a chance to get even bigger when they are becoming successful. There’s usually a pre-negotiation of terms between the parties involved before the threshold sales are achieved.

There are companies called label services companies that exist to provide the same or similar services and support a conventional label offers, without the company taking over the artist’s masters ownership, or the artist taking a much lower royalty share. They are mostly distribution deals that come with other services like promotion, digital marketing, radio, social media, publicity, etc. The label services company usually front these expenses and then deduct a percentage of the artist’s share, thus giving opportunities for talents to get support without signing a traditional agreement.