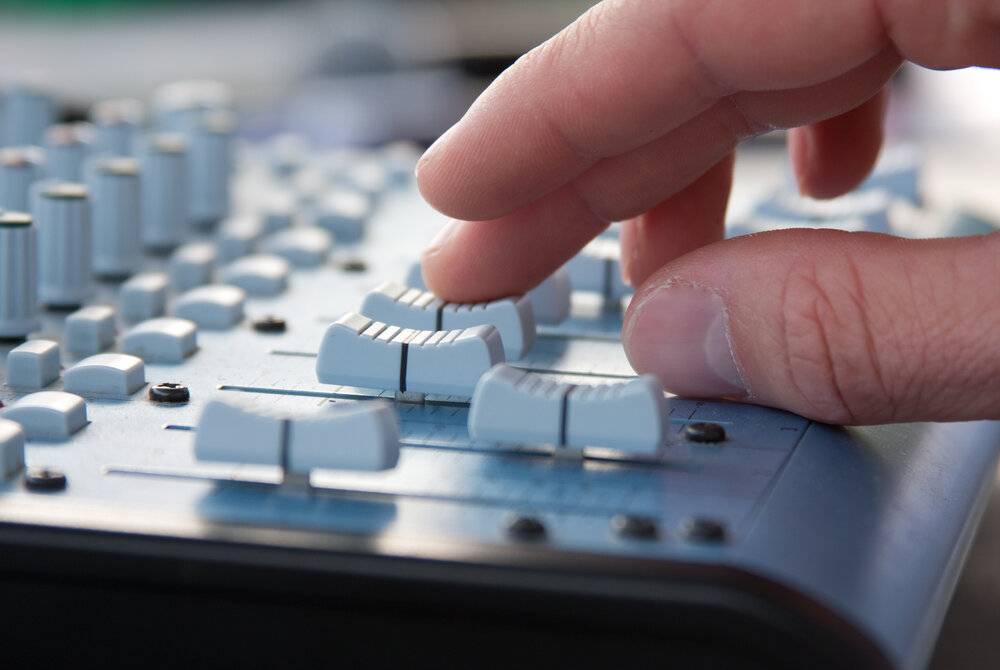 Repetition And Subtle Variations In Music

There are several attributes that can be pinpointed in songs that are able to garner a following. Most Billboard charting singles, for instance, make use of at least one of several lyrical themes. We covered the concept of popular lyrical themes used in songwriting some time ago. But there are a number of other elements that songwriters need to keep in mind. As the title suggests, repetition and subtle variations take the spotlight this time around.

Repetition in music is simply the repeating of certain parts of a song. For starters, you might have observed that many songs that use any of the common songwriting structures tend to repeat the chorus or refrain. This is so because the chorus is meant to be the main reference point and catchiest part of the song.

It is not only about the chorus, however. Many songwriters use repetition to create multiple hooks throughout the song, from the intro to the pre-chorus and even the bridge.

Repetition sometimes occurs in the music itself – the rhythms, drumbeats, melodies, harmony, etc., with only the lyrics being changed.

The power of repetition

Every day, hundreds of songs are released to the listening public. Yet, only a small fraction end up getting popular, whether that means high rotation on the radio, plenty of streams, or appearances on the charts. This reality has been the source of numerous articles and studies over the years, with many people trying to decode what sets a popular song apart from those that are largely ignored. And one of the definite markers in tons of hit songs – across multiple genres – is the presence of repetition.

The effect of repetition and its relation to hit music is quite clear when one looks at historical data. Looking at songs that reached the top 10 on major charts between the years 1960 and 2015, they tended to be more repetitive than songs that didn’t make it that far. That’s not to say that non-repetitive songs didn’t top the charts, but the average was far lower than those that had some amount of repetition.

And while there is some amount of politics and systemic deficiencies that can be blamed for the disparity, there is little evidence to suggest that people wouldn’t gravitate to the songs they do if things were different.

While harder to pick up on than repetition, creating subtle variations in your song will add layers to the song, which will make it stick even more in the listener’s head. In fact, the listener may spend time replaying the song to try and pick up on what it is that is keeping them hooked. Many never realize the subtle changes no matter how many times they listen; they just know they can't get the particular song out of their heads.

A slight change in tempo, rhythm, or even lyrics can make a world of difference in an otherwise linear song. Moreover, it can help with smoothly transitioning from one section of the song to another. For example, in “no tears left to cry” by Ariana Grande, the singer performs the chorus four times but there is a change of tempo and melody each time, with the variation being hardly noticeable between the second and third iterations. Billie Eilish also employs a number of techniques in songs such as “Bad Guy” to create variations that generate interest in the message, as well as the musical composition.

While you may like the idea of creating songs that have a so-called "fresh sound," the truth is people generally want to hear some form of familiarity in the songs they listen to. That being said, it's clear that paying attention to repetition and subtle variations in your music can help you create songs that are more readily embraced by the listening public. These techniques are not difficult to grasp. There is a reason why several popular songs have been referenced here - as an indication that you can grasp the concept by simply paying attention to the layout of music that is already available. Following songwriting best practices will also help you nail the application of repetition and subtle changes in your songs.