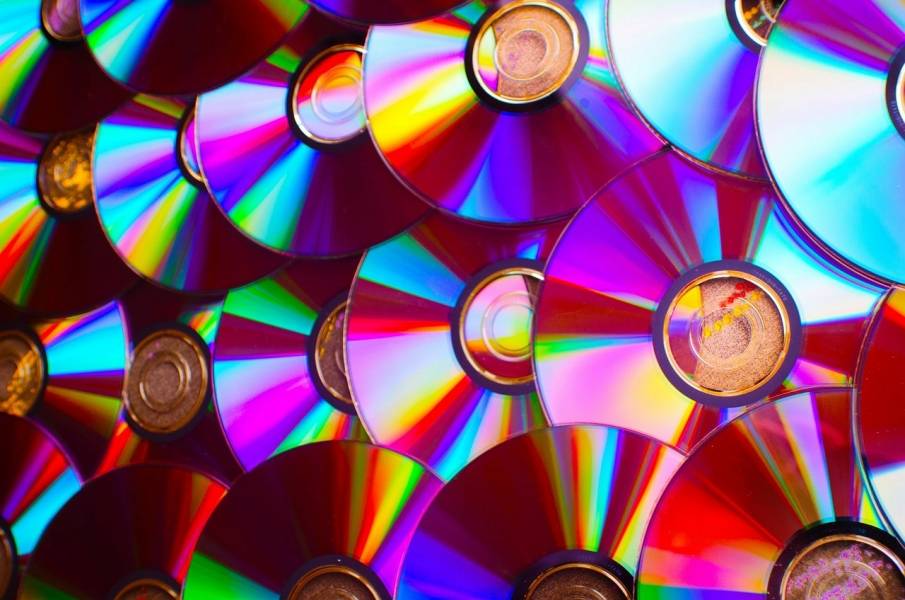 The Tunedly Team
November 02, 2017
Music competitions have become a staple in the entertainment industry. They include wildly popular shows such as American Idol, X-Factor, and The Voice. And now Songland is looking to also become a household name among well-known music shows.
The Songland music competition for songwriters has been viewed as possibly the next best thing, ever since it was first announced back in early 2015. With Adam Levine being a standout judge on The Voice and his celebrity status as part of Maroon 5, the show is expected to be the real deal. And although it was halted for a while, Songland is back on the lips of many songwriters, industry professionals, and people in general who love music shows.
Fast forward to late 2017 and the show, which is being backed by NBC/Universal and produced by Adam Levine and other names associated with The Voice, now seems like an all-clear, good-to-go project. Songland TV show auditions are now being advertised once again. What’s changed? How attractive is it to the target market and listening public? Should songwriters rush their entries in for a potential ‘piece of the musical pie?’
To answer these and other questions, let’s take a look at what Songland is about and what the show promises to offer.

Songland is a competition and reality series for songwriters, which will see the winner having his or her song performed by a top male superstar. The competition is different from others in that it is open specifically to songwriters and producers, across all genres, and requires entrants to upload an original composition that has not been released to the public before.
Sounds pretty straightforward, and if initial reactions are anything to go by there could be a high number of entries being submitted to the competition. Compared to singing competitions, this is one where songwriters have a real chance for their original songs to gain exposure, albeit by being performed by another artist. Regardless of earlier hiccups, everything seems to be back on track for the show going forward.

Songland has addressed concerns about copyright in the very first item on its FAQs webpage. For music creators thinking about entering and wondering about whether they would have to give up ownership upon song submission, the answer, according to the website is:
“No. However if you are selected to participate in the program, you will have to enter into further agreements or sign other documents with the producer or other third parties regarding the rights to your song.”
Regardless of the wording, if you plan to enter this competition (or any other songwriting competition for that matter), be sure to read the guidelines, terms, and conditions, and any other fine print details.
With that said, Songland could very well turn out to be a great opportunity for songwriters looking to gain recognition in a crowded music business. Music creators face a multitude of challenges, including the high cost of professional music production, low royalty payouts from streaming sites, music piracy, dwindling music downloads, and even lower physical sales. In addition, it’s difficult for some songwriters to connect with qualified session musicians, producers, singers, and music executives, who can help bring their songs to life, due to living in locations that are not music hotspots.
In light of such challenges, some songwriters go after opportunities such as pitching their songs to established artists and record labels, as well as trying to have their work placed in movies, TV shows, or advertisements. Still, there are challenges in accomplishing these, so the presence of Songland could be the chance of a lifetime a few lucky songwriters are looking for.


So, how do you get involved?

While the Songland casting deadline is not clear, the website notes that the competition is currently accepting submissions. You will need to submit a demo of a completed song (not just lyrics) and a short video to the website, telling the Songland officials why you think you are the next songwriting sensation. Up to two songs can be submitted per entrant, but remember, songs must be original compositions and not have been previously released elsewhere.
If you manage to move on from the Songland TV show auditions, you will then move on to the big stage where you can present your music in front of the TV audience. Remember to check the audition guidelines page on the Songland website for more information, as well as the eligibility requirements, so you have a clear idea as to what’s expected.
So, will you be entering the Songland music competition? If so, we wish you all the best. 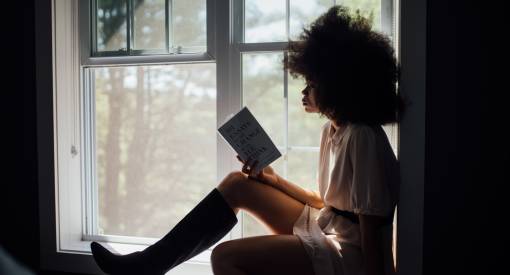