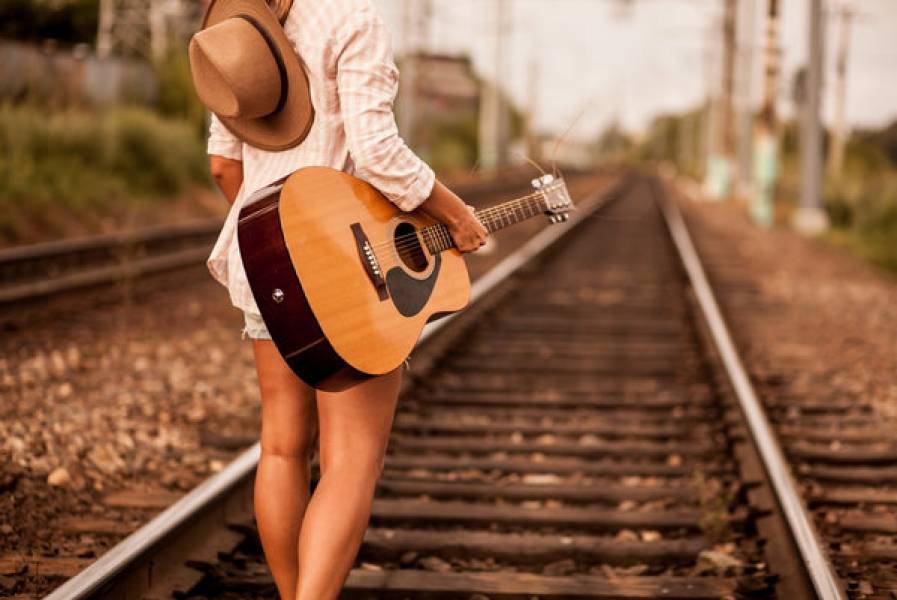 Every day, there’s a new product or service being launched, all claiming to be the best thing sliced bread. A new flavor of beer, another version of the iPhone, a recently discovered set of health benefits for the latest super food…you get the drift.

For people who are into trends, new stuff coming on stream is all good and welcomed; they literally look forward to what’s coming next to try out. But for the creatures of habit who often easily get attached, the constant pull to try something different or new can be rather intimidating, to say the least.

Some people just can’t deal with change and refuse to leave the time warp they’re stuck in. Everyone has that friend or family member, who has ever only had coffee from the little café at the corner because of some sentimental attachment. Or the office colleague who has the same Blackberry smartphone that was popular back in 2010, despite there being a deluge of up-to-date brands on the market with more features.

Which brings the topic to the arrival of Tunedly. Since it was unveiled in April 2017, the platform has welcomed song lyricists and musicians from all walks of life. Yet, there also seems to be this hesitation by many others to try something different; to indulge in a movement that, in essence, is a departure from what has become ‘the norm’ in making music online and landing music publishing deals. So, why should you try Tunedly? Here are a few points to consider.

It’s easy to settle into a routine, and after a while, your brain automatically defaults to doing the same thing almost without thought. This can be comforting; knowing that you can rely on a particular system or way of getting something done. But it can also stagnate you, keep you out of touch with what’s going on in the world, and prevent you from uncovering what you could be achieving.

Opening up to new possibilities is surely tantamount to taking risks because you never know what the outcome is going to be. But a risk-free life often doesn’t lead anywhere, and that’s particularly true in the music business. If you think about some of the greatest musicians who ever lived, you will realize that they were those who weren’t afraid to try new things, whether it was changing their look, mixing up their sound, or even crossing genres.

Before 2014, Taylor Swift was considered to be essentially a country music singer; a successful one, but a country artist nonetheless. Fast-forward to the release of albums such as 1989 and Reputation and Swift is now viewed as one of the biggest pop acts to emerge in the past decade. These records have not only been her biggest-selling releases, they are also among her most acclaimed.

Who knows, maybe if she had kept it country, these albums might have still done well, but the experience of having gone pop means Swift now knows that she can do both and be successful. You see, she took a calculated risk that not only paid off in sales but also in new knowledge.

Trying something new is not the same as cheating or disloyalty

Being committed to a brand or way of life can be a good thing. It’s solid ground that you can depend on for the way you live. Some guitars, such as Gibsons and Fenders, are well-loved by musicians all over for their reliability and quality. Yet, even though loyal to a main brand, many guitarists have tried at least five or more guitars during their careers, as discovered by record producer and musician, Scott Matthews.

It’s like being in a relationship with the love of your life, but you also need friendships and partnerships, don’t you? People who you can rap with on certain subjects and others who can give you a new perspective – having these won’t compromise your relationship with your special someone. In fact, they often end up complementing it.

When is it ok to try something different?

It’s not always a good thing to try something new for the heck of it or because everyone else is doing it. Your decision to ‘test the waters’ on the other side should be based on your goals and fulfilling shortfalls in your current life situation. For instance, if one of your goals is to have your song featured in a major film or TV production, you’d probably be looking to make your music as attractive as possible so music supervisors would likely be interested in hearing what you have to offer.

If your current means of making and sharing your work is already giving you the results you desire, maybe it would be unwise to jump ship; maybe it’s just a matter of being patient. On the other hand, if there is a way for you to further enhance your music, whether through adding live instruments or being able to explore your own creative ideas (more creative control), it would probably be worth trying out that new thing.

At the very least, you should be open to doing A/B testing when it comes on to trying different things with your music career. A/B tests are common in the realms of email and internet marketing, but they can be adapted to other aspects of life to achieve the same result. This kind of test allows you to try two or more separate ideas, themes, subjects, etc., with the aim of comparing the results to see which one produces the most favorable outcome.

A/B testing your music production sources, for example, can help you determine which provides you with higher quality results, which has a higher cost-benefit ratio, and which comes with more opportunities to get exposure.

With all that was said earlier, if you’re hesitant to try Tunedly, there are probably three reasons why and three simple answers why you should:

1. You are fearful of trying something different from what you are accustomed to

Answer: We don’t bite. Seriously, there is nothing to fear; nor is there anything to lose. From allowing you to keep 100 percent of the songwriting rights to your songs produced on Tunedly, and only hooking you up with professionals, to getting free demo recordings and access to song plugging opportunities, you actually stand to gain more than anything else.

2. You feel that trying Tunedly means you’ll be disloyal to your current music production provider

Answer: We are not asking you to dump your current mode of making music, especially if it’s been working for you so far. Only that you add some variety (the spice of life…the spice of good music). You can integrate Tunedly into your current music production choice to enhance its output or use the platform as an alternative when you’re trying to achieve a particular sound/quality that you can’t achieve otherwise, at least not for the same low costs.

3. You don’t understand enough about Tunedly and how it will benefit you

Answer: Apart from reiterating that it allows you to collaborate in real time with the world’s best musicians so you can make real music online with live instruments, and the possibility of gaining publishing opportunities that earn you more royalties, you can easily find out more about Tunedly by jumping on online chat or sending an email. The team is highly responsive, friendly, and quick to explain in detail any questions, misconceptions, or concerns you might have.

There is actually a fourth possible reason why you might be hesitant in trying Tunedly:

4. You are already well-established and have done it all, including having your songs top the chart and worked with major labels

Answer: We have musicians on here who have also scaled the heights, so wouldn’t it be cool to connect with them to make even more music?

If you’ve heard of Tunedly before and never used any of its services, including hiring a session musician or singer, or mix/master music online, now is a good time to see what’s in it for you. And no, this is not about trying to ‘win you over’ or trying to get you to click that order button (although we certainly wouldn’t mind). It’s about the benefits of stepping out of your comfort zone sometimes and trying something different.