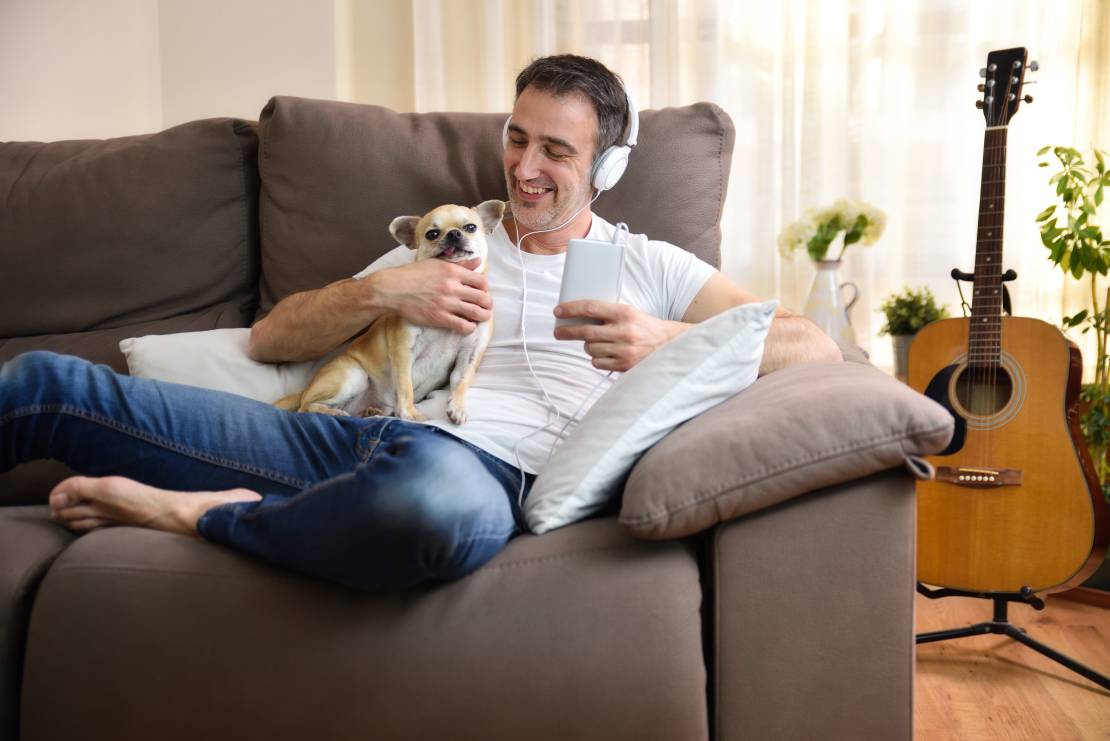 Music has far-reaching effects on listeners. There is a wide range of motivations behind both music listening and music creation among the general public. There is evidence that music positively affects health, particularly emotional well-being. According to years of research into the impact of music on the brain, music is appropriate for people with Alzheimer's and other types of dementia. One of its benefits is calming down agitated or restless people. Caregivers can also gain from music therapy, and it can help those with dementia feel closer to their loved ones.

Music has been shown to aid the heart's ability to function, with studies showing that listening to music can hasten the pace at which blood pressure and heart rate return to normal following physical exertion. It has been suggested that music therapy for those who have survived a heart attack or undergone cardiac surgery can help reduce their anxiety and suffering. Choosing appropriate tunes is essential. Music therapy is most effective when patients have a say in selecting their listening material.

A person's emotional well-being can also benefit from listening to music. Although it will not solve the underlying problems contributing to poor mental health, it may help alleviate some associated symptoms. Researchers discovered that participants in "music-based activities" had greater success in expressing themselves, talking to others, and feeling good about themselves. See below for some tunes that have given people strength and encouragement throughout the globe. We look forward to seeing your own additions.

Everybody Hurts by R.E.M

R.E.M. wrote "Everybody Hurts" to help save lives. In April of 1993, it came out as a single. The song was written to discourage teen suicide, and every element of it — from the touching melody to the stirring strings — is intended to reach listeners where it matters most.

The song "Everybody Hurts" highlights the band's 1992 Automatic for the People album. The song's simple lyrics reflect its original audience of saddened teenagers. Nonetheless, Michael Stipe (R.E.M.'s lead vocalist) has mentioned that numerous people of varying ages have informed him that the song saved their lives.

The song became a greater hit than the band or label had anticipated, spreading R.E.M.'s upbeat message to a much wider audience. The song peaked at #29 on the Billboard Hot 100 and #7 on the UK Singles Chart, among many other chart positions. It also charted in many other countries, including the top 10 in Australia, Canada, France, Iceland, Ireland, and the Netherlands.

The song's popularity and brilliance have inspired anti-suicide groups to include it in their efforts to spread a positive message. It's not necessarily the most honest portrayal of R.E.M. as a band, but it's one of their most earnest tries to reach out to the public.

J. Cole has an album titled KOD, which stands for "Kids on Drugs." The songs address the widespread problems of mental illness and substance abuse among today's youth. KOD's "Friends" is the album's best track, and he performed it live at the BET Awards. It's inevitably known to Cole that his pals will eventually reach the end of the road they're on, and that knowledge has left him with a wounded spirit. In addition to narcotics, he vents his annoyance at other vices, including social media, money, sex, and infidelity.

KOD's concept isn't hidden away in the song's lyrics, where only the most astute listeners can find it, or even composed as part of some grander musical scheme. Cole has witnessed the gradual poisoning and death of his close pals. As a buddy, he worries but doesn't know how to express it.

The words of a rapper are significant now that hip-hop has become one of our day's most prominent musical styles. Possibly one of the most touching is Logic's own 1-800-273-8255. The song, "1-800-273-8255," is named after the United States national suicide prevention hotline and follows the story of a caller who contacts the service and the counselor on the other end of the line. It ends on a reflective note with an outro by rising R&B star Khalid, who sings the song's catchy refrain: "I want to feel alive." The number of calls to the hotline increased by about 30 percent in the three weeks after the song was released.

Macklemore's song revealed his struggles with drug addiction and his subsequent sobriety. Macklemore's career was only getting started when he began having alcohol and drug misuse problems. After his father staged an intervention in 2008, Macklemore checked himself into treatment, and except for the incident he discusses in this song, he has remained sober ever since. The lyrics are deep and meaningful, and they will help the listener appreciate and embrace the benefits of sobriety.

This song was sung by Dolly Parton in 2017 for the album "I BELIEVE IN YOU" for kids. The book was a hit in her children's Imagination Library, prompting the singer to create some songs based on its themes. She is especially moved by the songs "Chemo Hero" and "Brave Little Soldier," composed for her niece, who spent years fighting a potentially fatal illness. Parton said the album's title track was inspired by her niece's experience with leukemia as a youngster, which she mentioned in an interview promoting the album's release. For kids and teens dealing with health issues, this song can serve as a source of encouragement and confidence that they will get better.

There are several allusions in the song regarding overcoming anxiety. Ariana Grande must deal with stress daily because she is a successful recording artist. Breathing exercises and mental relaxation techniques are not a replacement for medication, although they can help alleviate anxiety. Ariana describes her panic episodes and how she dealt with them in this song. The problem is that she still gets it on days when she needs to be working.

Stress and worry often seem to show up at the worst possible times. Unreal hallucinations, such as the room spinning around you, are common during an anxiety attack. 'Breathin' is a confessional song about the singer's life, as she has in the past discussed the daunting task of creating new music, recording it, releasing it on time, and promoting it.

According to the website Genius, Pharrell Williams's "Happy" lyrics are about maintaining optimism in the face of adversity. There's a chorus when he tells the audience to "clap along" in various ways to show their happiness. The music gets stuck in your head and makes you want to sing along every time it comes on.

The track's emphasis on joy was deliberate. Williams told ScreenSlam in June 2013 that the song's optimistic tone came from the title. The producers of Despicable Me 2 sought out a melody with a lot of heart and positivity, and they found it in Pharrell Williams' "Happy." Although he composed the song specifically for the film, he was aware of its potential appeal outside of the movie's plot. "It was awesome to make a song that when you're feeling down, you can just play it and feel a whole lot better," Williams told the outlet.

Yellow Fever, by Fela Kuti and African 70, was released in 1971. The legendary figure in the song disapproved of some black people's practice of lightening one's complexion. The bleaching process, which he equated to a fever, was given the name "Yellow Fever" by him. He argued that bleaching leads to an unhealthy lifestyle and causes people to lose touch with who they truly are.